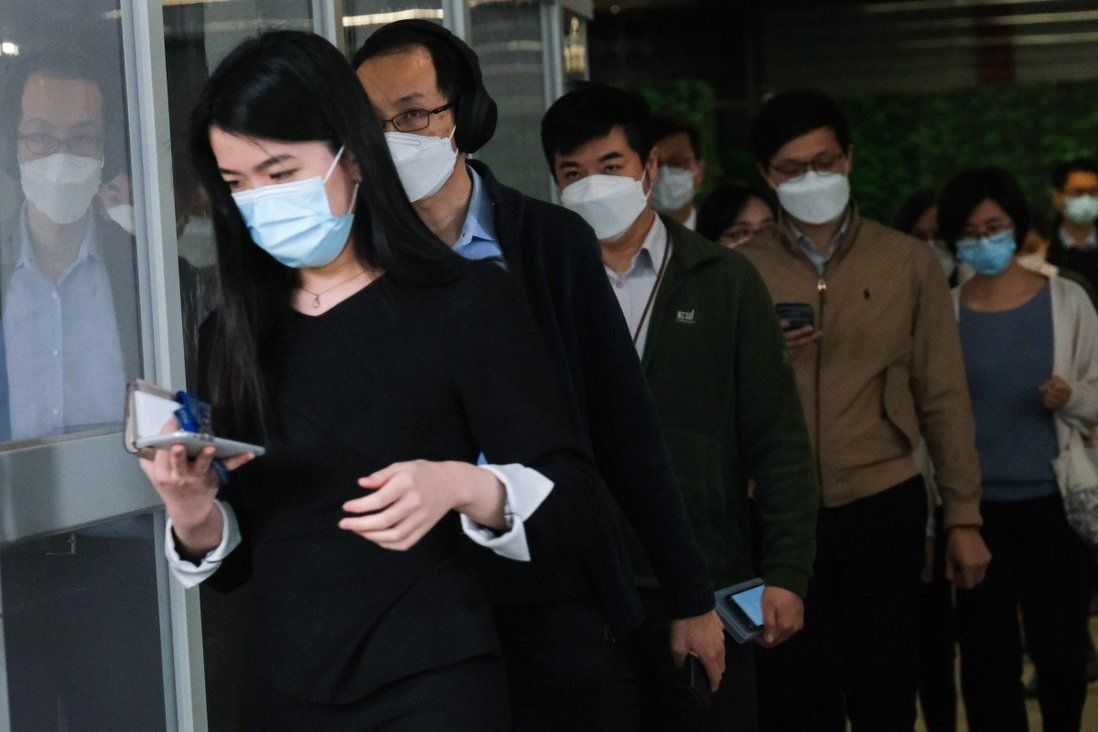 Hong Kong’s civil service chief has said government vacancies remain attractive for jobseekers, even though nearly 2,000 public servants resigned over the past 12 months, the most in at least 15 years.

Secretary for the Civil Service Patrick Nip Tak-kuen also said on Monday that while there could be various reasons public servants chose to leave their jobs, the government had continued to welcome newcomers who wanted to serve society.

“For those who resigned, there could be all kinds of reasons, such as family, personal plans or health. They could also be recruited by private or statutory bodies,” he said.

“The number [of resignations] was on the rise in the past decade, but the workload, stress and … job requirements have also increased in the past 10 years.”

Last week, the Civil Service Bureau revealed in a paper submitted to lawmakers that 1,863 public servants quit their jobs in 2020-21. That accounted for around a fifth of the about 8,500 workers who left the service for various reasons, including retirement or contract ending, in the past financial year.

At a Legislative Council panel meeting on Monday morning, Nip noted that the number of civil servants who resigned last year marked an increase of almost 20 per cent over 2019-20, when 1,571 quit.

He also said the proportion of civil servants quitting during their probation period had decreased from 68 per cent in 2018-19 to 53 per cent in 2020-21.

But he said it was normal for some new hires to leave the job. 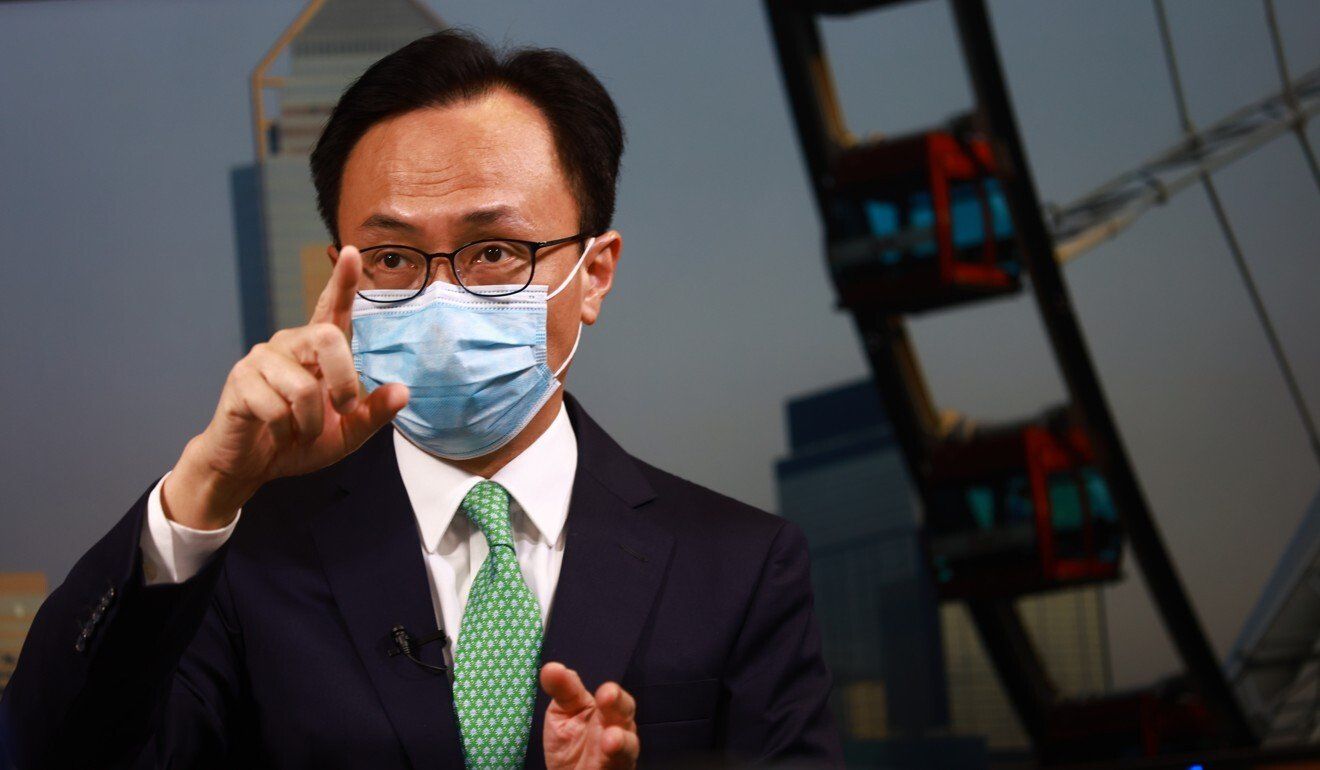 “A probation period is [for an employee] to understand if a position is suitable for their long-term development, while the government will also consider if an employee fits the job,” he said.

Pro-establishment lawmaker Kwok Wai-keung, who chairs Legco’s public service panel, said he believed the rising resignation rate had nothing to do with the government’s new requirement for civil servants to pledge allegiance to the city and swear to uphold the Basic Law, the city’s mini-constitution.

But he urged the minister to consider ways to make the civil service more appealing to jobseekers, especially the young.

Nip insisted government jobs were still attractive. “The pay package of civil service posts is competitive when compared with other jobs,” he said.

“Apart from job stability, [candidates] are also driven by the enthusiasm to serve society and residents.”

Some civil service unions had previously expressed concerns about a possible exodus of young workers over the government’s new requirement in January for employees to sign an oath of allegiance.

Last month, the government said that among its 170,000 civil servants, 129 did not sign the declaration, with at least 25 resigning.

Pro-establishment lawmaker Regina Ip Lau Suk-yee asked whether the oath-taking requirement had made it harder for the government to hire administrative officers, the civil service’s elite workers.

Nip said in a recent opening, the government had received 14,000 applications.

“That compared to about 12,000 applications the year before, so we don’t see any impact. I have also looked at [the résumés] of the applicants, and they are of very good quality.”

In a statement on Sunday, the State Council’s Hong Kong and Macau Affairs Office appreciated the civil servants who signed the declaration.

“They have shown their [willingness] to safeguard the authority of the Chinese constitution and the Basic Law … we hereby give them a ‘like’ for what they did,” a spokesman said.