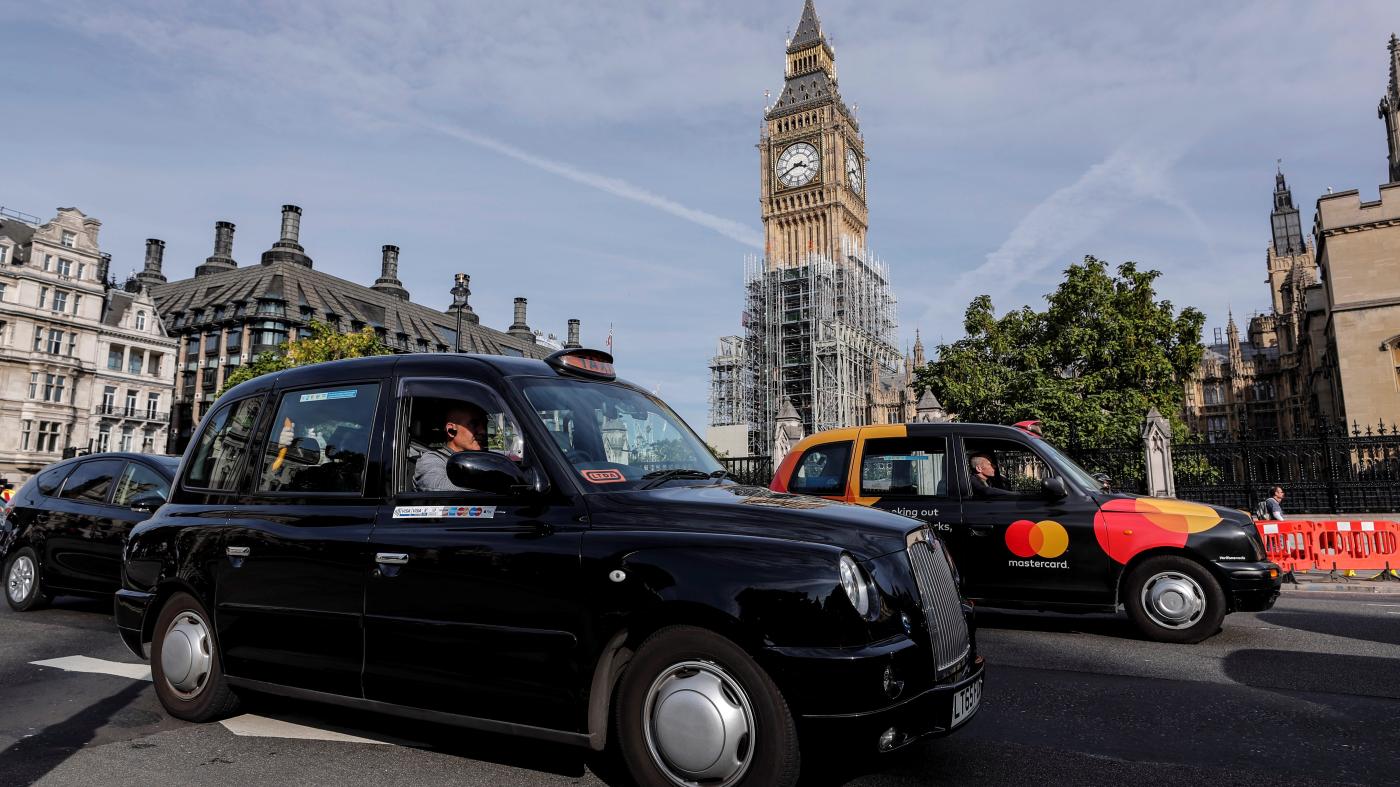 Uber rival Ola is launching in London next month

Ola is promising drivers 100% of their earnings for the first six weeks.
Uber’s status in London is about to get a lot more complicated.

Indian ride-hail company Ola plans to launch in London on Feb. 10, the company said today. Ola received a 15-month license to operate in London in July 2019.

Ola is one of the world’s best-funded ride-hail companies, with roughly $3.8 billion raised from investors including SoftBank (also a major Uber investor), Tencent, and Chinese ride-hail firm Didi Chuxing (also a recipient of SoftBank money). That makes it a formidable competitor. Ola ranks among India’s most valuable tech startups.

Ola said in a press release that it will launch in London with more than 20,000 registered drivers. It plans to take zero commission on rides for the first six weeks. After that, the company said its cut would be “the best commission rate” in the market, though a spokesperson declined to share a specific figure.

Ola’s foray into London comes at a particularly bad time for Uber. Local taxi regulator Transport for London (TfL) declined to renew Uber’s license in late November 2019 over safety concerns. It was the second time in two years that Uber had its London license denied. Uber appealed the decision and is allowed to operate while the appeal is considered. CEO Dara Khosrowshahi reportedly met recently with TfL’s commissioner in an effort to resolve the dispute.

Ola already operates in several major cities in the UK, starting with Cardiff in August 2018 and expanded to include Birmingham, Bristol, Liverpool, and Reading. The company said it has completed roughly 3 million rides in the UK outside of London, with around 11,000 drivers. Ola says it has 2 million drivers registered to its platform worldwide and operates in more than 250 cities.

Other ride-hail companies courting Londoners include Bolt, an Estonian firm formerly known as Taxify, and Kapten, a French ride-hail app backed by Daimler and BMW. Both companies are spending heavily to make their services attractive to riders and drivers, a strategy that Uber pioneered as it expanded rapidly across the US.

Uber’s problems in London aren’t limited to its license and intensified competition. The UK Supreme Court is expected to hear a case this year on the employment status of Uber’s UK drivers. Previous court rulings deemed them “workers,” a third category of employment that exists in the UK with rights between those of an independent contractor and a regular employee. If the Supreme Court were to rule that Uber drivers are indeed workers, it could force the company to make significant changes to its business model or greatly increase its costs.

Uber could also be on the hook for a hefty tax bill if it is classified by the UK tax authority as a transportation provider rather than a technology platform. By one estimate, Uber’s unpaid VAT bill in that scenario would weigh in at over £1 billion ($1.3 billion).
Add Comment