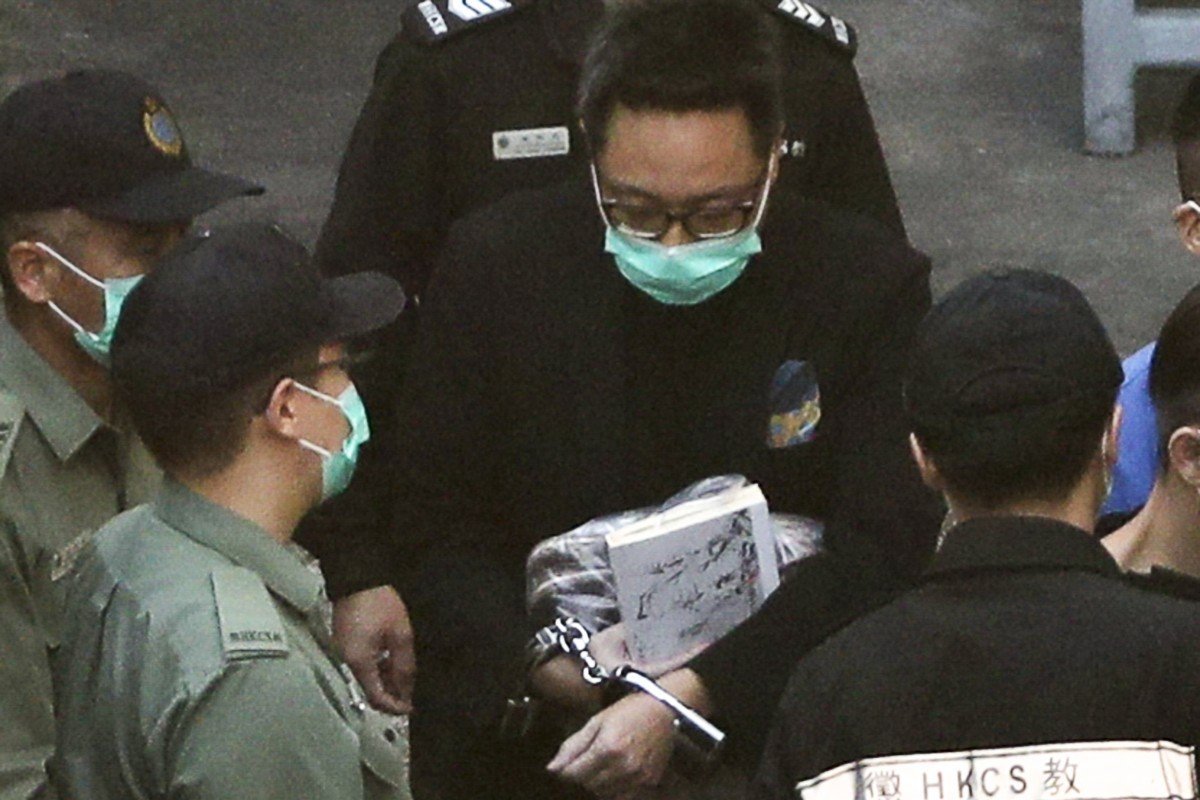 The first of Hong Kong’s district judges designated to handle national security law proceedings has been tasked with determining if he or a similarly designated counterpart should hear the cases facing opposition activist Tam Tak-chi, who has not been charged under the Beijing-imposed legislation.

The 48-year-old vice-chairman of the localist group People Power faces 14 charges at the District Court. Half are tied to the colonial-era offence of sedition, while the others relate to public order or social-distancing rules introduced because of the coronavirus pandemic.

His defence lawyers have argued the charges were not offences that endangered national security, and have challenged the applicability of the new law, noting that prosecutors have only recently raised the issue after a number of non-designated judges had already handled earlier stages of the three cases. 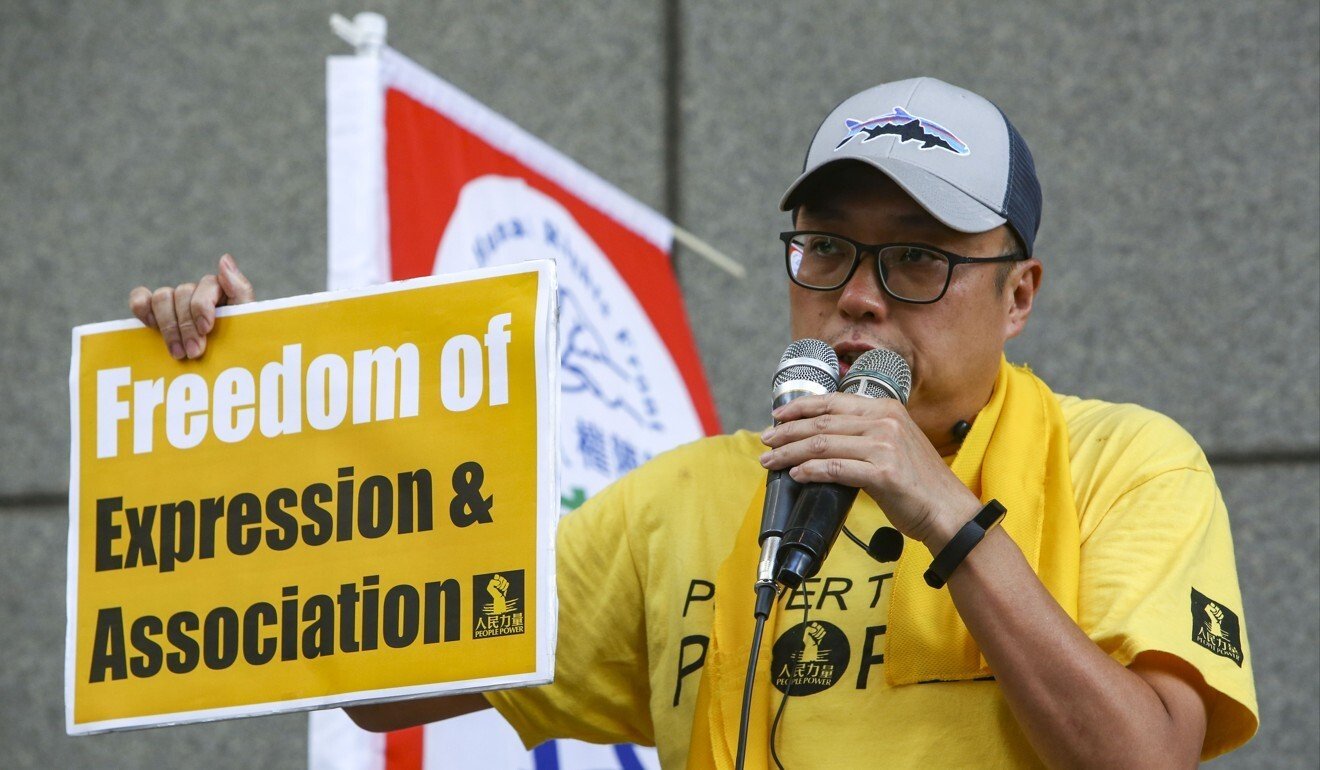 Activist Tam Tak-chi of People Power is facing 14 charges, half of which related to the colonial-era offence of sedition.

They also questioned why a judge with a national security law designation was needed to hear the prosecution’s challenge when a non-designated counterpart would have the same jurisdiction under the District Court Ordinance.

But acting deputy director of public prosecutions Anthony Chau Tin-hang said his team made the application because the sedition charges constitute offences that compromise national security, saying the speeches Tam was accused of making “clearly fall within the illegal subversive meaning”.

Subversion is one of four main categories of offences penalised under Hong Kong’s national security law, which also targets acts of secession, terrorism and collusion with foreign forces.

Examples of subversive language cited by the prosecutor included the once-ubiquitous protest slogan “Liberate Hong Kong; revolution of our times”, as well as the chant “Hong Kong independence [is] the only way out” and calls for the overthrow of the Communist Party.

The prosecutor also observed that the designation is mandatory for cases involving the new law and a non-designated judge would be acting “ultra vires”, or beyond his legal authority, if he or she were assigned to hear the application.

Chau added that Tam’s cases could still be sent back to a non-designated judge if prosecutors were to fail in their bid to have all proceedings they believe are related to national security law offences handled by designated judges.

“We do not see any unfairness or prejudice that will be caused to the defendant,” the prosecutor added.

A ruling in favour of the prosecution by a non-designated judge could be subject to a judicial challenge arguing they lacked the jurisdiction to handle the case in the first place, he said.

On the other hand, if the non-designated judge were to rule in favour of the defence, the prosecution would have grounds to persist in their application for appeal or judicial review.

“In my view, it is undesirable to leave a blemish on such an important issue so early in the proceedings, which may come back to haunt the parties in due course,” Ko continued. “I have decided to list the substantive arguments before a designated judge to avoid any potential ultra vires problems.”

Ko also said his decision was not based on an interpretation of the new law, as he was only exercising his administrative function as a listing judge with a duty to ensure cases are brought before the appropriate judges with minimum delay.

“The judge hearing the argument will be free to construe the relevant provisions and decide one way or another,” he said.

The full arguments will be heard by Chan at the District Court on Thursday morning.