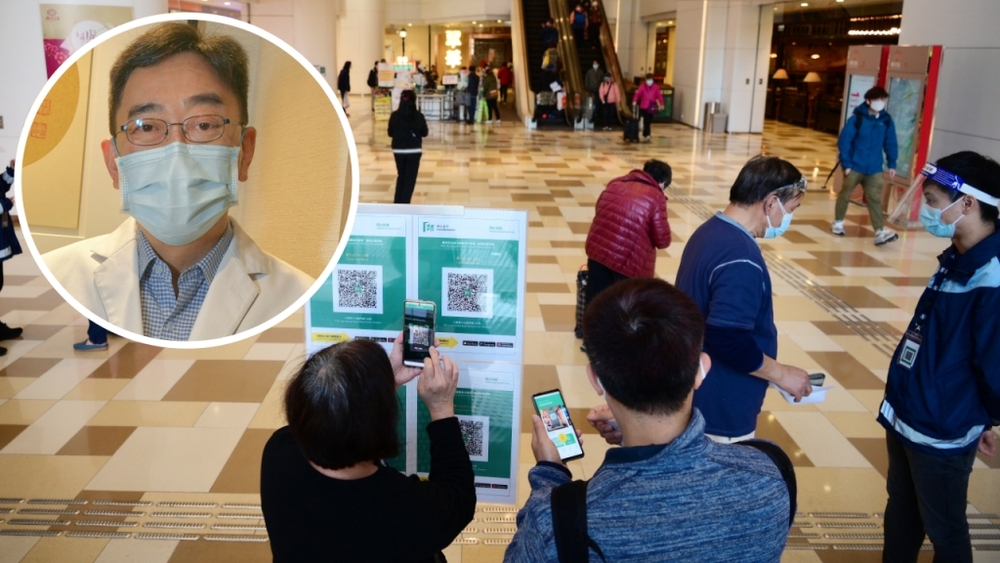 Authorities should give yellow LeaveHomeSafe codes to close contacts and citizens subject to compulsory tests, to ban them from entering high-risk venues including restaurants and bars, Executive Council member Ko Wing-man said.
Speaking in a television interview, former secretary for Food and Health Ko said the red-yellow code should distinguish people who have been diagnosed, or are likely to be diagnosed with Covid and prevent them from spreading the infection to others.

Previously, authorities have said they will give the red code to infected citizens and the yellow code to overseas arrivals observing medical surveillance.

Meanwhile, the formal health chief said he originally supported the idea of a compulsory citywide Covid testing, but he noted that Hong Kong could not afford the negative economic impacts brought on by the testing exercise.

He added that Hong Kong should now adopt precision-guided anti-epidemic measures if the government could not proceed with the citywide testing.
#Covid
Add Comment