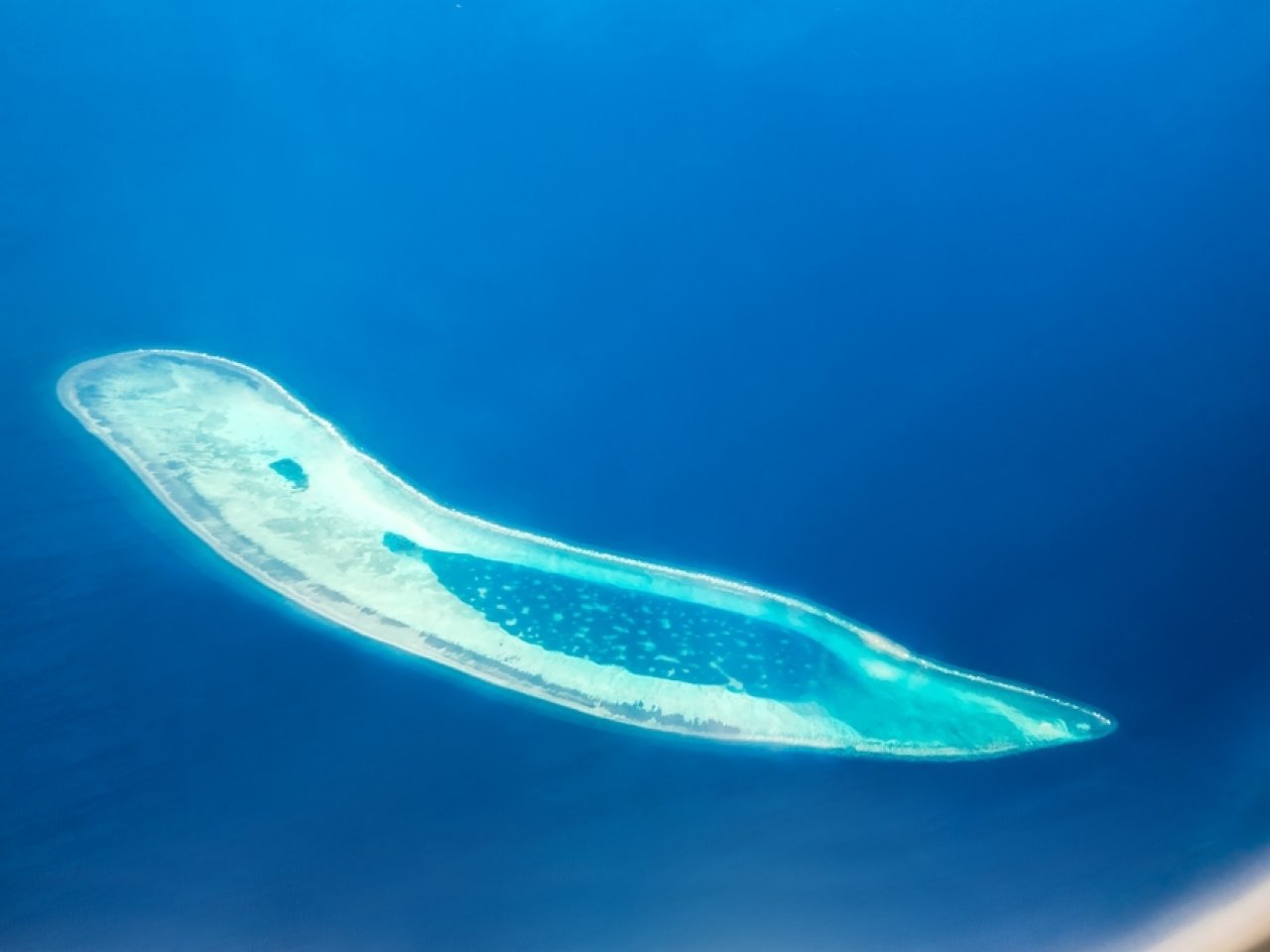 The United States on Monday warned China not to take advantage of the coronavirus pandemic to exert itself in the South China Sea after Vietnam said Beijing sank a trawler.
Amid the global focus on fighting Covid-19, China has ramped up self-described research stations and landed special military aircraft in the dispute-rife sea, according to the US State Department.

"We call on the PRC to remain focused on supporting international efforts to combat the global pandemic, and to stop exploiting the distraction or vulnerability of other states to expand its unlawful claims in the South China Sea," State Department spokeswoman Morgan Ortagus said in a statement.

Vietnam said last week that it lodged a protest with Beijing after the Chinese Coast Guard "hindered, rammed and sunk" a Vietnamese boat with eight fishermen on board near the Paracel Islands.

Vietnam – which, like Beijing and Taiwan, claims sovereignty over the Paracel Islands – called in a foreign ministry statement for Beijing to compensate the fishermen, "strictly discipline" the officers responsible and prevent similar occurrences in the future.

The United States said it was "seriously concerned" about the episode.

"This incident is the latest in a long string of PRC actions to assert unlawful maritime claims and disadvantage its Southeast Asian neighbors in the South China Sea," Ortagus said.

The United States, which has a growing relationship with Vietnam, has challenged China's claims in the South China Sea – one of the world's busiest waterways and also home to bountiful energy reserves.