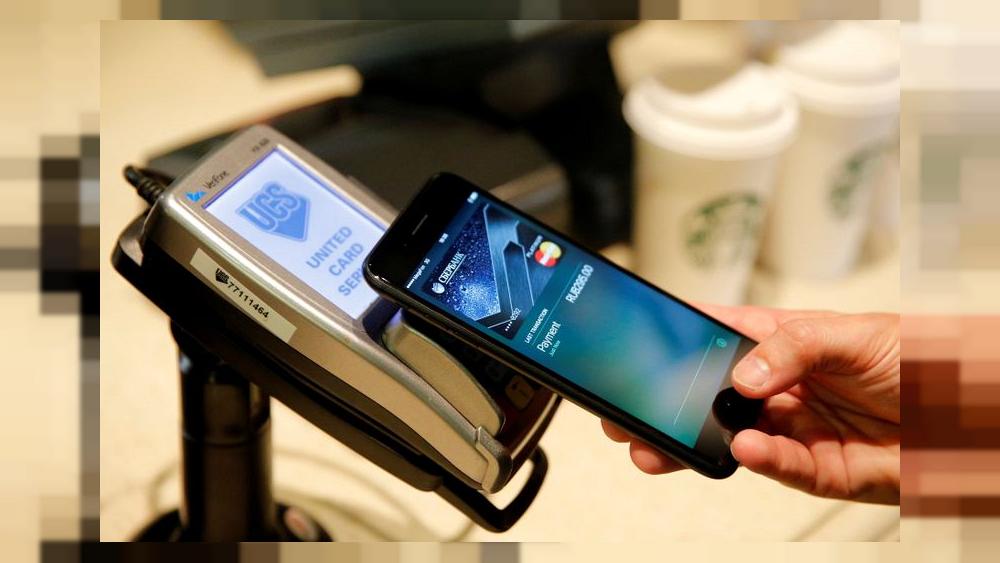 Growing barriers to entry are leaving a handful of US tech companies dominating the digital payment services in France, according to a damning new report.

Digital payment services developed by US tech giants such as Apple and Alphabet's Google reinforce their market dominance by giving them greater control over consumers' data, France's antitrust authority said on Thursday.

The remarks, part of a 127-page opinion, follow a one-year inquiry into new payment technologies and shine a light on the watchdog's views in the field, marked by a proliferation of smartphone banking apps, such as Britain's Revolut and Germany's N26.

In its opinion, the French watchdog says that Apple, Google and Amazon's payment services enjoy important competitive advantages thanks to the large number of users their platforms have attracted and the trove of data they've collected.

These allow them to better evaluate their users' financial health and to adapt their offers, including by estimating the maximum price a customer is willing to pay for a product or a service.

"Near Field Communication" (NFC) technology, the most-used short-range wireless tool to make contactless payments, can also constitute an entry barrier for potential competitors, depending on access granted by smartphone makers or operating systems, the watchdog says.

Apple Pay is only available on iPhones and is the only tool able to use the NFC contactless technology on these smartphones, for instance.

The biggest tech firms also have such financial firepower, the watchdog says, that they can invest vast sums to better integrate payment tools into their systems, heightening the risk of locking in consumers into their platform.

Apple Pay has already attracted regulatory scrutiny from the European Commission, as part of an investigation launched last year.

EU antitrust regulators are looking into Apple's requirement forcing app developers to sell to customers using its own in-app purchase system. They are also concerned that Apple Pay, launched in 2014, is the only mobile payment service allowed to use the "tap and go" functionality on iPhones.