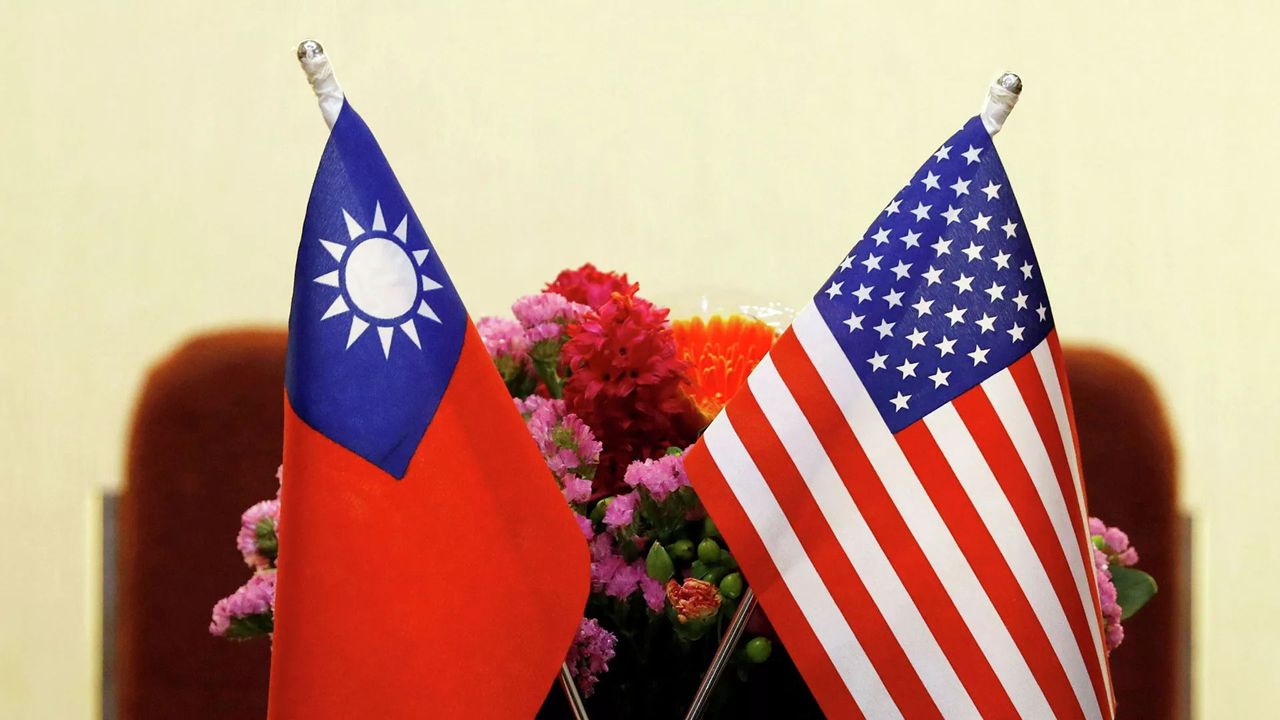 The United States and Taiwan held a second meeting of the annual economic prosperity partnership dialogue (EPPD) to discuss a range of bilateral interests related to trade and energy, the Japanese media reported on Tuesday.

The Taiwanese economic minister, Wang Mei-hua, who led Taiwan's delegation, said that the sides focused on the issues of supply chain resilience, science and technology, digital economy and 5G network security, as well as Beijing's political and economic pressure, according to Kyodo news. The virtual meeting lasted five hours.

"The talks are a great way for bilateral cooperation on economic strategies," Wang was quoted as saying by Kyodo.

During the meeting, the sides pledged to increase cooperation on pharmaceuticals, health, clean energy and semiconductors, and agreed to meet next year, the news said. In 2022, Taiwan and the US intend to hold the first in-person science and technology meeting in Taipei, convene the fourth Digital Economy Forum, and establish a business advisory group to further strengthen economic ties, Kyodo added.

The meeting came a week after US President Joe Biden and Chinese Xi Jinping held a virtual summit to address a wide-range of bilateral and global issues, including tensions over Taiwan.

The Trump administration launched the first EPPD last November in Washington to strengthen economic and commercial ties between the US and Taiwan.