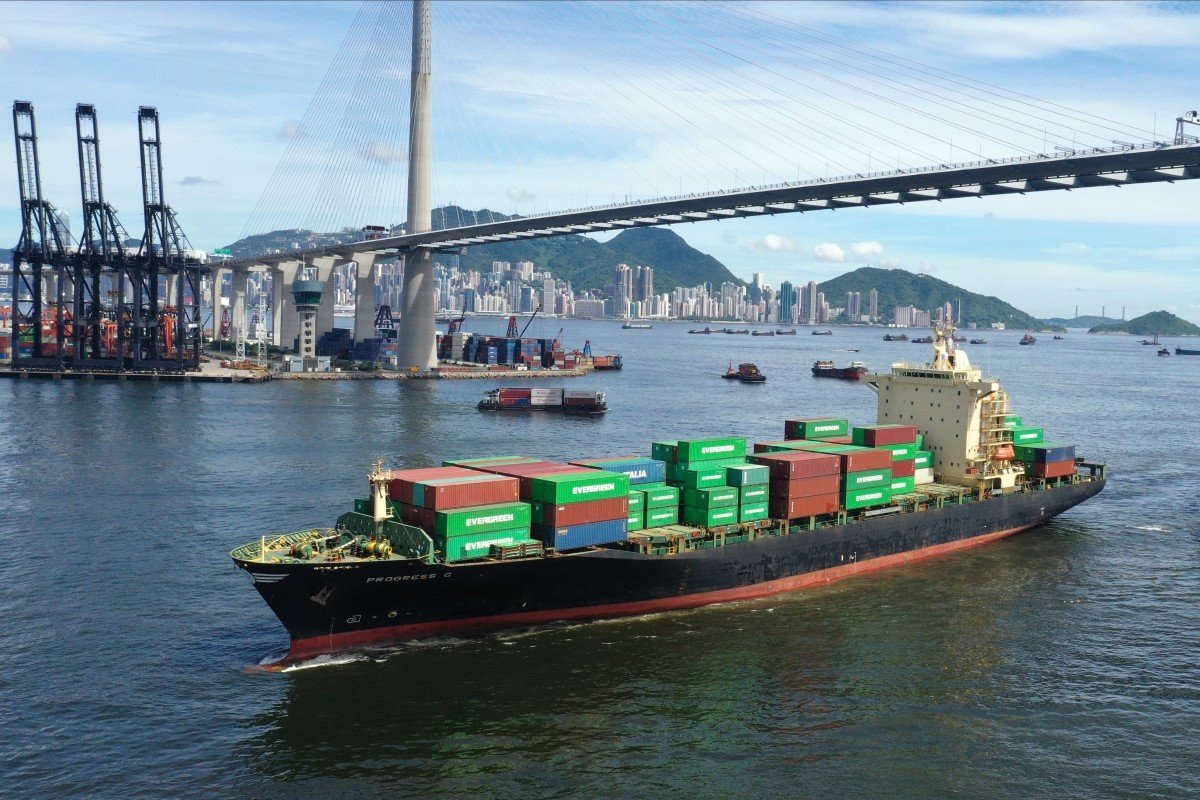 The new law raises risk of US tech exports to Hong Kong being diverted for use by Chinese military or authorities, Washington says. Beijing passes the law despite claims that imposing it on Hong Kong undermines the city’s autonomy

The United States warned further measures were on the table to revoke its preferential treatment for Hong Kong, as Beijing imposed a controversial national security law on the city.

US Commerce Secretary Wilbur Ross said Washington had suspended regulations allowing Hong Kong to import US tech because of security risks posed by the legislation, which he said would undermine the city’s semi-autonomous status from Beijing.

The sweeping law would heighten the risk that sensitive US tech exports to the city – including metal alloys, high-powered computers and lasers – would be diverted for use by the Chinese military or the Chinese Ministry of State Security, Ross said.

Suspending export licence exemptions granted to Hong Kong, but not to mainland China, targets companies that import sensitive technologies to Hong Kong then re-export them to the mainland.

The US was Hong Kong’s second-largest trading partner in 2019, with trade worth HK$516 billion (US$67 billion), official data showed.

Washington has joined critics and opposition politicians in Hong Kong in warning that imposing the new national security law erodes the city’s autonomy and freedoms under the “one country, two systems” principle by which it was to be governed until 2047, under the terms of the former British colony’s return to Chinese control in 1997. Beijing has rejected that argument.

“Further actions to eliminate differential treatment are also being evaluated,” Ross said in a statement, issued late on Monday in the US. “We urge Beijing to immediately reverse course and fulfil the promises it has made to the people of Hong Kong and the world.”

In a blog post advising people seeking to do business in Hong Kong, international law firm Steptoe & Johnson said Hong Kong could “soon be treated in much the same way as China” under US export regulations. It said the city was also expected to soon be subject to US arms embargo policies, including nuclear export control regulations that apply to mainland China.

Despite a backlash from the international community and within Hong Kong, mainland China’s National People’s Congress Standing Committee on Tuesday passed the security law, to come into effect the next day on July 1, the date of the annual pro-democracy protest in Hong Kong on the anniversary of the city’s handover to Beijing.

US Secretary of State Mike Pompeo also announced on Tuesday that the US would stop exporting US defence equipment to Hong Kong over security concerns. Hong Kong had special privileges that allowed it to import dual-use technologies – ones that can have both military and commercial use – and defence equipment from the US that could not be sold to mainland China.

“We can no longer distinguish between the export of controlled items to Hong Kong or to mainland China,” Pompeo said. “Our actions target the regime, not the Chinese people. But given Beijing now treats Hong Kong as ‘one country, one system’, so must we.

“The United States is reviewing other authorities and will take additional measures to reflect the reality on the ground in Hong Kong.”

Beijing has denounced US actions and rhetoric on Hong Kong – including US President Donald Trump’s announcement in late May that he would end the city’s special status – as “interference” in China’s internal affairs, amid growing tensions between the strategic rivals.

Last Friday, Washington said it would impose visa restrictions on current and former Chinese Communist Party officials “believed to be responsible for, or complicit in” undermining Hong Kong’s autonomy and freedoms.

In response, the Chinese foreign ministry said that US efforts to stop the national security law were “doomed to fail”, and announced visa restrictions for US individuals who have “behaved extremely badly” on the Hong Kong issue.

Pompeo tweeted on Tuesday morning that the Communist Party’s threats to restrict US citizen visas were the “latest example of Beijing’s refusal to accept responsibility for breaking its commitment to the people of Hong Kong”.

“We will not be deterred from taking action to respond,” he wrote.

Earlier, Pompeo, the US’ top diplomat, had issued a statement demanding Beijing suspend its actions in Xinjiang, after reports that it was using forced sterilisation, forced abortion and coercive family planning against Uygurs and other ethnic minorities in the region, in China’s far west.