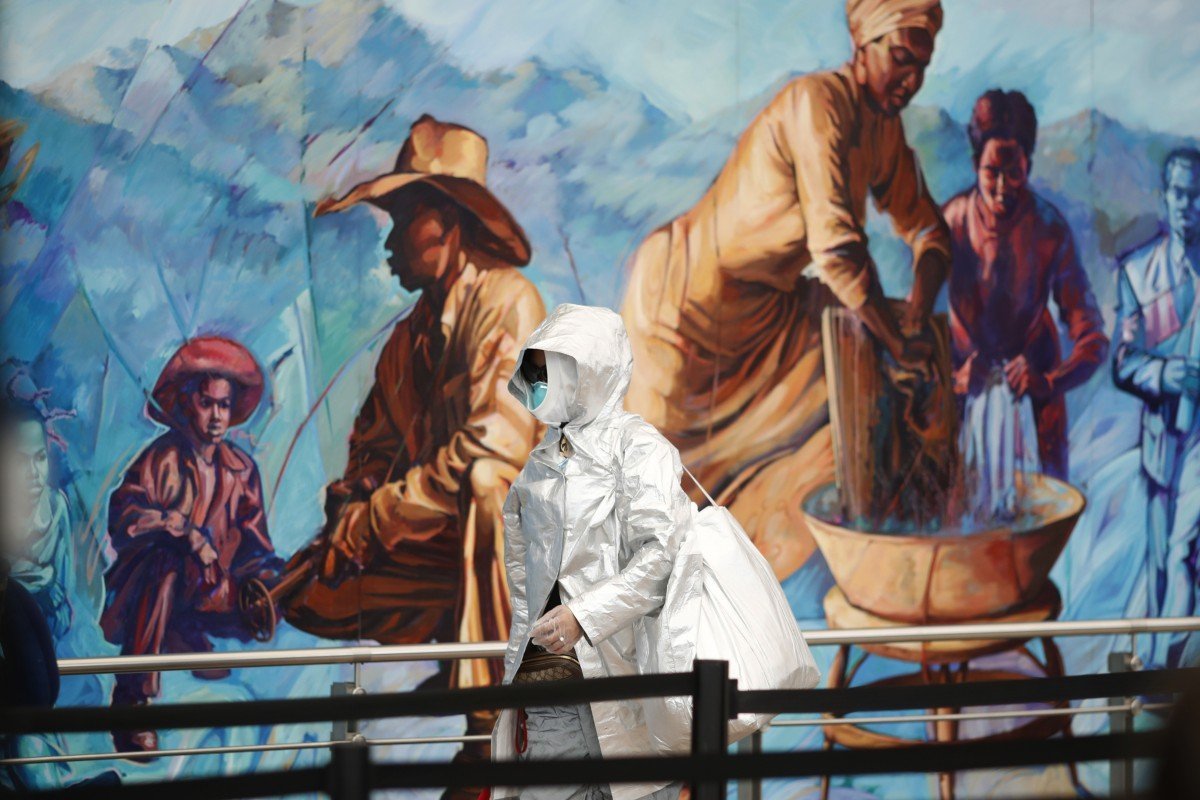 Missions in countries including South Korea, Germany, Spain and South Africa announce they are stopping or significantly reducing services. Unprecedented move could affect hundreds of thousands of people

The United States is suspending all routine visa services as of Wednesday in most countries worldwide due to the coronavirus outbreak, a spokeswoman for the State Department said, an unprecedented move that will potentially affect hundreds of thousands of people.

The department did not say which or how many countries are halting services, but US missions in more than half a dozen countries including South Korea, South Africa, Germany and Spain on their websites announced that they were either stopping or significantly reducing services.

“Embassies and consulates in these countries will cancel all routine immigrant and non-immigrant visa appointments as of March 18, 2020,” the spokeswoman said. The State Department spokeswoman said US missions abroad will continue to provide emergency visa services “as resources allow”, and that the services to US citizens will remain available.

“These embassies will resume routine visa services as soon as possible but are unable to provide a specific date at this time,” she said. There were no mentions of exceptions for any visa types.

In 2019, the United States issued a total of more than 9.2 million immigrant and non-immigrant visas at its more than 160 foreign missions across the globe.

Overnight, the US embassy in South Korea in a statement said the suspension would affect both immigrant and non-immigrant visa services at embassies in countries with a US State Department travel advisory level of 2, 3, or 4.

As of Wednesday that includes around 100 countries for which warnings have been issued, according to the US State Department website. Reasons for those warnings range from outbreaks of the new coronavirus to war to crime.

The spokeswoman said the move would not affect the Visa Waiver Programme (VWP), which enables most citizens of participating countries to travel to the United States for tourism or business for stays of 90 days or less without obtaining a visa.

The US restrictions could have ripple effects on multiple industries.

In Mexico, for example, the visa suspension could mean a sharp drop in the number of seasonal guest workers issued US visas, something that could hurt the food supply at a time when consumers are stockpiling food to isolate themselves to slow the spread of the virus.