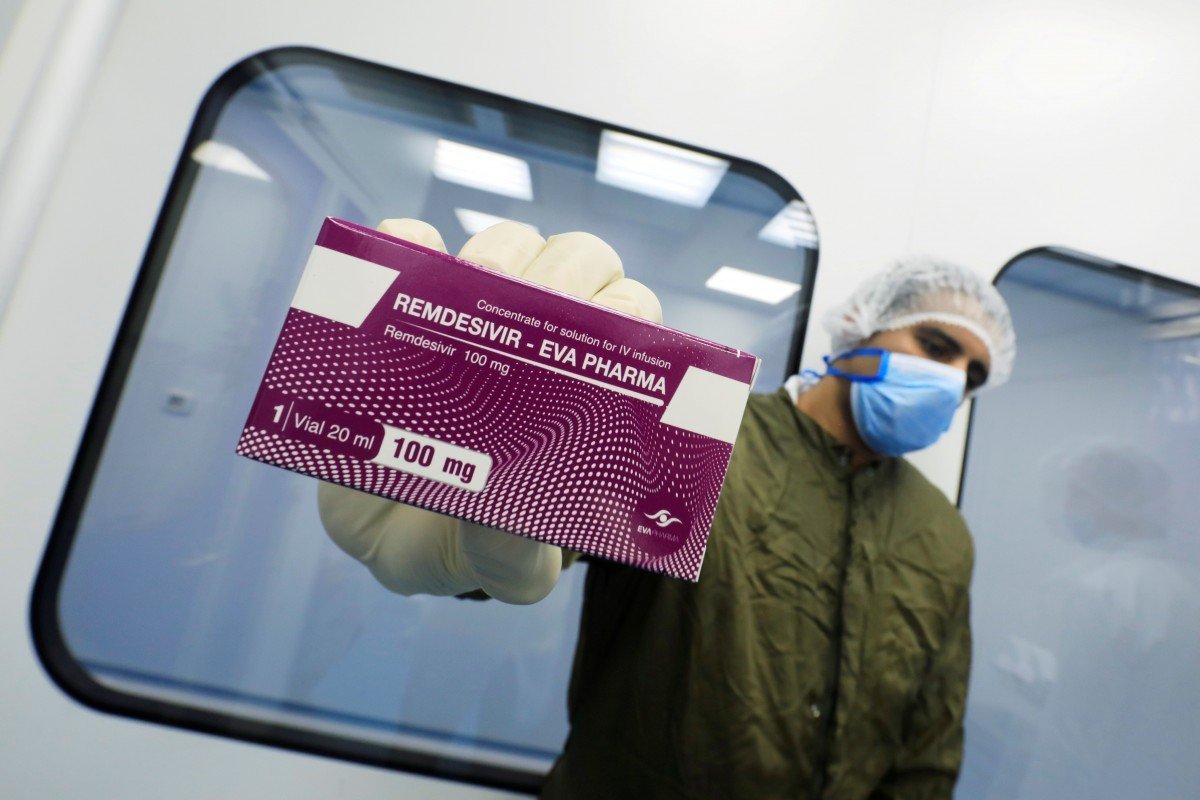 White House says US secured 500,000 doses of remdesivir for Americans, representing nearly all of Gilead’s production capacity for next three months. European countries say they have stocks set aside; South Korea plans talks to buy more in August.
Health experts on Wednesday slammed the US decision to hog nearly the entire global supply of remdesivir, the only drug licensed so far to treat Covid-19, warning that type of selfish behaviour sets a dangerous precedent for attempts to share scarce treatments amid the pandemic.

The US government announced on Tuesday that President Donald Trump had struck “an amazing deal” to buy the drug for Americans, made by Gilead Sciences.

The Department of Health and Human Services (HHS) said Trump has secured 500,000 treatments of the drug through September, representing 100 per cent of Gilead’s July production capacity and 90 per cent of its capacity in August and September.

“The Trump administration is doing everything in our power to learn more about life-saving therapeutics for Covid-19 and secure access to these options for the American people,” HHS said in a statement.

Early trials testing remdesivir in patients hospitalised with Covid-19 found that those who received the drug recovered quicker than those who did not. It is the only drug licensed by both the US and the European Union as a treatment for those with severe illness from the coronavirus.

Ohid Yaqub, a senior lecturer at the University of Sussex. called the move “disappointing news”.

“It so clearly signals an unwillingness to cooperate with other countries and the chilling effect this has on international agreements about intellectual property rights,” Yaqub said in a statement.

Dr Peter Horby, who is running a large clinical trial testing several treatments for Covid-19, told the BBC that “a stronger framework” was needed to ensure fair prices and access to key medicines for people and nations around the world. He said that as an American company, Gilead was likely under “certain political pressures locally”.

British Prime Minister Boris Johnson’s spokesman, James Slack, declined to criticise the United States for the move, but said Britain had a stockpile of remdesivir.

“The UK has been using remdesivir for some time, first in trials and now in the ‘Early Access to Medicines Scheme’,” he said.

He added that Britain had a “sufficient stock” of remdesivir for patients who need it, but did not specify how much that was.

Germany and Switzerland said they had sufficient supplies set aside, while the European Union said on Wednesday it was in negotiations to obtain doses for its 27 member nations. South Korea has started distributing stocks, but plans talks to purchase more supplies in August.

Thomas Senderovitz, head of the Danish Medicines Agency, told Danish broadcaster DR that the move could endanger Europeans and others down the road.

“I have never seen anything like that. That a company chooses to sell their stock to only one country. It’s very strange and quite inappropriate,” he said. “Right now we have enough to make it through the summer if the intake of patients is as it is now. If a second wave comes, we may be challenged.”

Gilead has said it linked up with generic drug makers based in India and Pakistan to supply remdesivir in 127 developing countries, but it has not discussed in detail its supply strategy for developed nations outside the United States.

In earlier stages of the pandemic, the US refused to export pre-ordered masks to other countries, including neighbouring Canada, and reportedly paid off planes delivering ventilators that were originally destined for other countries.

To date, Covid-19 has sickened more than 10.5 million people worldwide, killing around 512,000, according to a tally by Johns Hopkins University. Experts say the true toll of the pandemic is much higher due to limited testing and other issues.

The US has the worst outbreak in the world, with 2.6 million reported infected and 127,000 confirmed virus-related deaths, according to Johns Hopkins.
Top US infectious diseases expert Dr Anthony Fauci told senators on Tuesday that the US outbreak is “going in the wrong direction” and he feared the country could see 100,000 new infections a day
if things did not improve. The US is seeing about 40,000 new cases a day currently.
#Donald Trump  #COVID-19  #Covid  #Coronavirus  #Boris Johnson
Add Comment