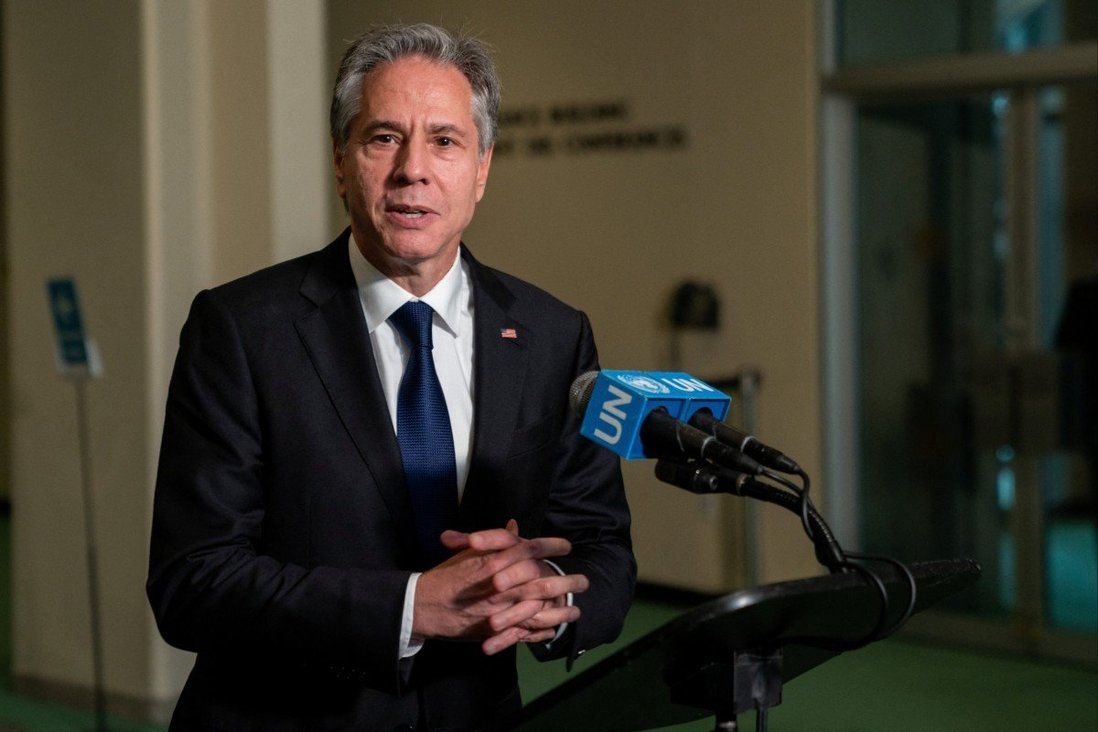 The US has sanctioned three Hong Kong-based firms, a United Arab Emirates-based firm and several Asian companies for easing the illicit sale of millions of dollars’ worth of Iranian oil for shipment to East Asia.

The latest round of sanctions targeting Iranian oil sales come as the US attempts to re-enter the Iran nuclear agreement that former US President Donald Trump exited in May 2018. 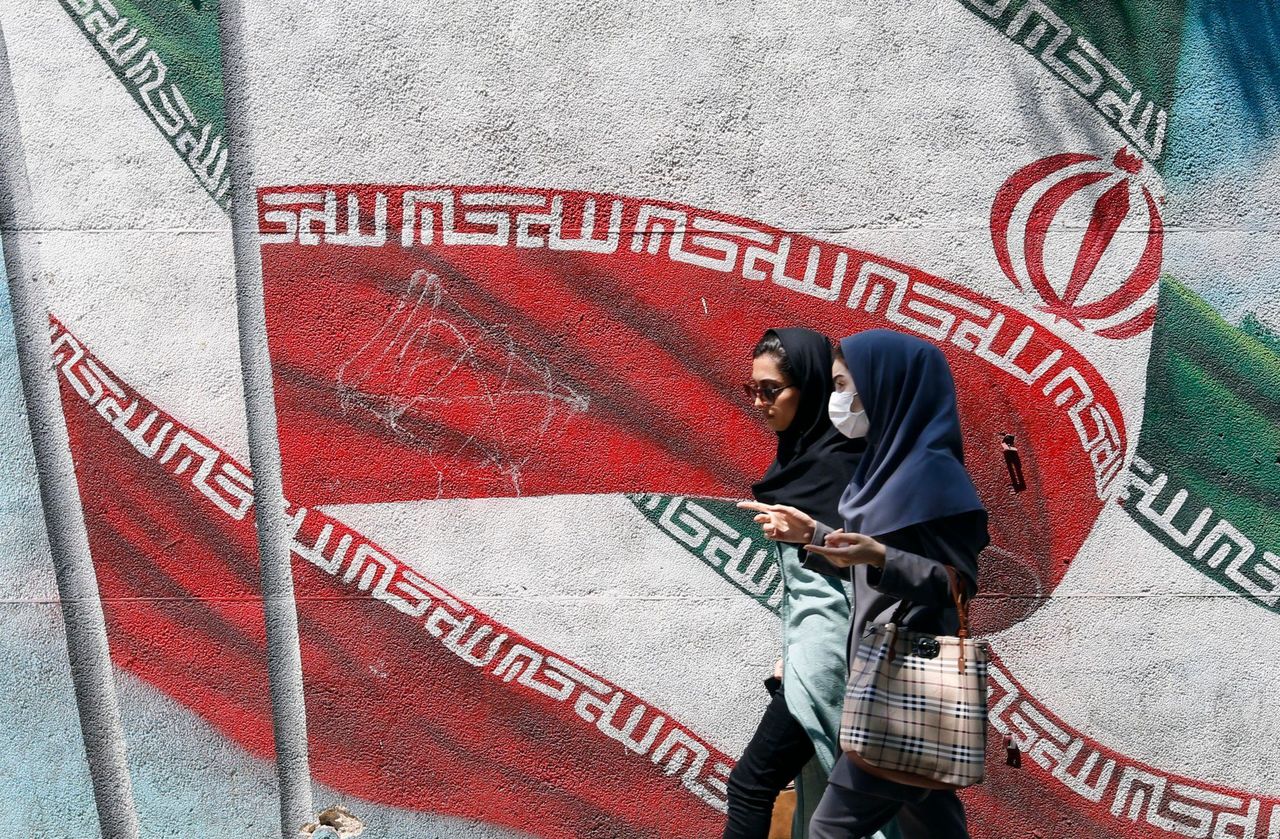 Iranian girls walk past a painting of Iran’s national flag in a street in Tehran, Iran on Monday.

US President Joe Biden’s administration has been working to renew the agreement, which placed curbs on Iran’s nuclear programme in exchange for billions of dollars in sanctions relief, which Iran insists it has never received.

“The United States continues to pursue the path of diplomacy to achieve a mutual return to full implementation of the Joint Comprehensive Plan of Action,” also known as the Iran nuclear deal, Brian Nelson, the Treasury Department’s undersecretary for terrorism and financial intelligence, said in a statement.

“Until such time as Iran is ready to return to full implementation of its commitments, we will continue to enforce sanctions on the illicit sale of Iranian petroleum and petrochemicals.”

US Secretary of State Antony Blinken said in a statement that “until Iran is ready to return to full implementation” of the Iran nuclear agreement, “we will continue to use our sanctions authorities to target exports of petroleum, petroleum products, and petrochemical products from Iran”.

The sanctions also come ahead of OPEC+ meetings that begin this week, where the US and European nations have pressed cartel members, namely Saudi Arabia and the UAE, to pump more oil in hopes of reducing gas prices for American consumers. In late June, OPEC and allied producing nations decided not to boost production of crude in a meaningful way for consumers.

The Treasury Department did not respond to a request for comment on whether the latest financial penalties could impact US hopes to get increased oil production from the UAE.

The administration uses an August 2018 executive order signed by Trump as its authority to impose the sanctions.

Also on Monday, the State Department imposed penalties on two firms, Pioneer Ship management PTE LTD from Singapore and Golden Warrior Shipping Co Ltd out of Hong Kong, that it says have engaged in the acquisition, sale or transport of Iranian petroleum products.

In July, several Iranian companies and UAE-based Iranian nationals were hit with sanctions, including Iran-based Jam Petrochemical Co., which has exported hundreds of millions of dollars worth of products to countries throughout Asia, including China.

Iran is nursing a battered economy, with its currency hitting its lowest value ever after the US withdrew from the nuclear deal.