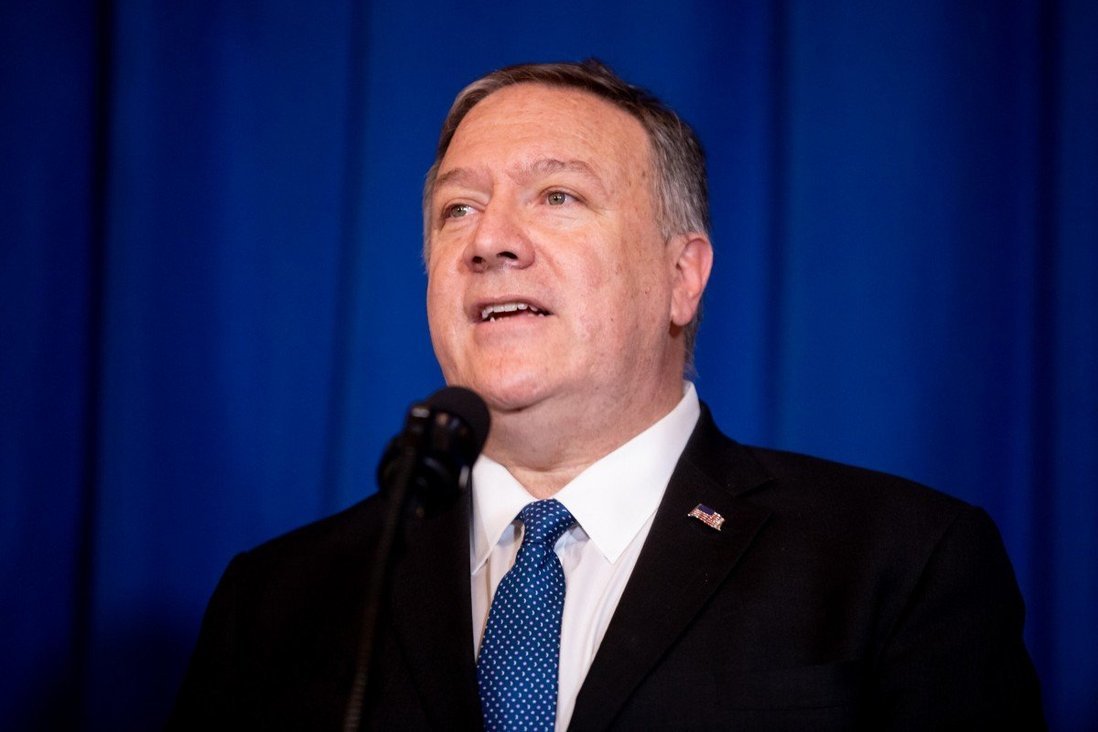 US Secretary of State Mike Pompeo has announced sanctions on top officials in China’s legislature for the body’s enforcement of a controversial national security law imposed on Hong Kong. The move is the latest in a series of measures meant to punish Beijing for what the US government sees as an erosion of the city’s autonomy.

The 14 individuals targeted by Pompeo on Monday include Wang Chen, vice-chairman of the Standing Committee of the National People’s Congress (NPC), China’s top lawmaking body; and Cao Jianming, chief prosecutor of the government’s Supreme People‘s Procuratorate.

The sanctions bar the officials from entry into the US, and are authorised by US President Donald Trump’s executive order concerning Hong Kong in July, which instituted many changes in Washington’s treatment of Hong Kong as distinct from China.

“One aspect of that assault has been the actions of the National People’s Congress Standing Committee (NPCSC), which have effectively neutered the ability of the people of Hong Kong to choose their elected representatives in keeping with the Joint Declaration and Basic Law,” he said.

“The Department of State is holding accountable those responsible for these brazen acts.”

Responding to earlier reports that Pompeo was planning more sanctions against Chinese officials, Hua Chunying, a spokeswoman for the foreign ministry, told a news conference in Beijing on Monday that China would “take the necessary countermeasures” if the reports are confirmed.

The national security law, which was passed by Beijing in June, aims to prevent, stop and punish acts identified as secession, subversion of state power, terrorism and foreign interference. Opposition politicians and critics warn it could be used to suppress dissent and erode freedom in the city. 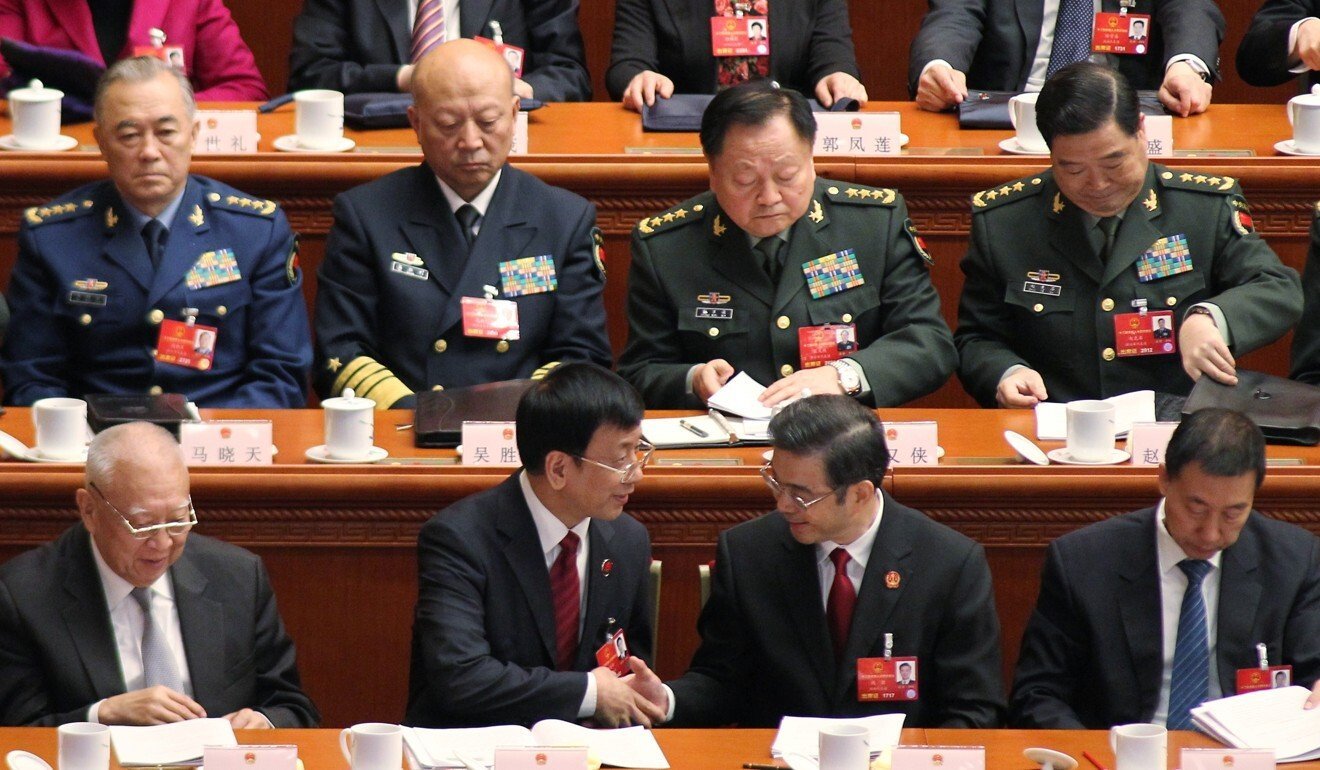 Speaking at the opening of the NPC’s annual session in May, Wang said the national security law was being drafted because Beijing would not allow Hong Kong to be turned into a “base of infiltration”.

“Using Hong Kong to infiltrate and sabotage the touches on our bottom line, it is absolutely not tolerable,” he said.

Pompeo, who will be handing over the State Department to a new administration next month, has been issuing restrictions and edicts regarding China on an almost daily basis, deepening US-China rifts ahead of the inauguration of Trump’s successor Joe Biden.

On Friday, he announced new visa restrictions on Chinese government officials who belong to or are affiliated with the United Front Work Department
, a Chinese Communist Party (CCP) organ that operates with a broad mandate to strengthen adherence to the party both within and outside China.

Dismissing China-funded exchange programmes disguised as “propaganda tools”, Pompeo also said Friday that he had “terminated” five of them, including the Policymakers Educational China Trip Programme and the US-China Friendship Programme.

The fact that Pompeo’s tenure is coming to an end has kept Beijing’s responses to his moves more restrained than they might have otherwise been, said Robert Daly, director of the Wilson Centre’s Kissinger Institute on China and the United States.

“The State Department’s salvos will be countered rhetorically, but Beijing is unlikely to take concrete action unless it sees a direct threat to its interests,” he said.

“Most of the Trump administration’s recent actions are either ignorable or reversible, and it is telling that Trump himself seems detached from these broadsides and that he hasn’t recanted – although he hasn’t repeated – his praise for [Chinese President] Xi Jinping.

“While some Trump administration statements may succeed in boxing in President Biden, they also lock in Chinese popular perceptions of the United States as a reckless, intractable actor,” Daly added.

Pompeo’s response to Hong Kong’s national security law gained momentum after Wang’s committee empowered Lam’s government to unseat politicians without having to go through the city’s courts, a move that US National Security Adviser Robert O’Brien called a violation of Beijing’s commitment
to the city.