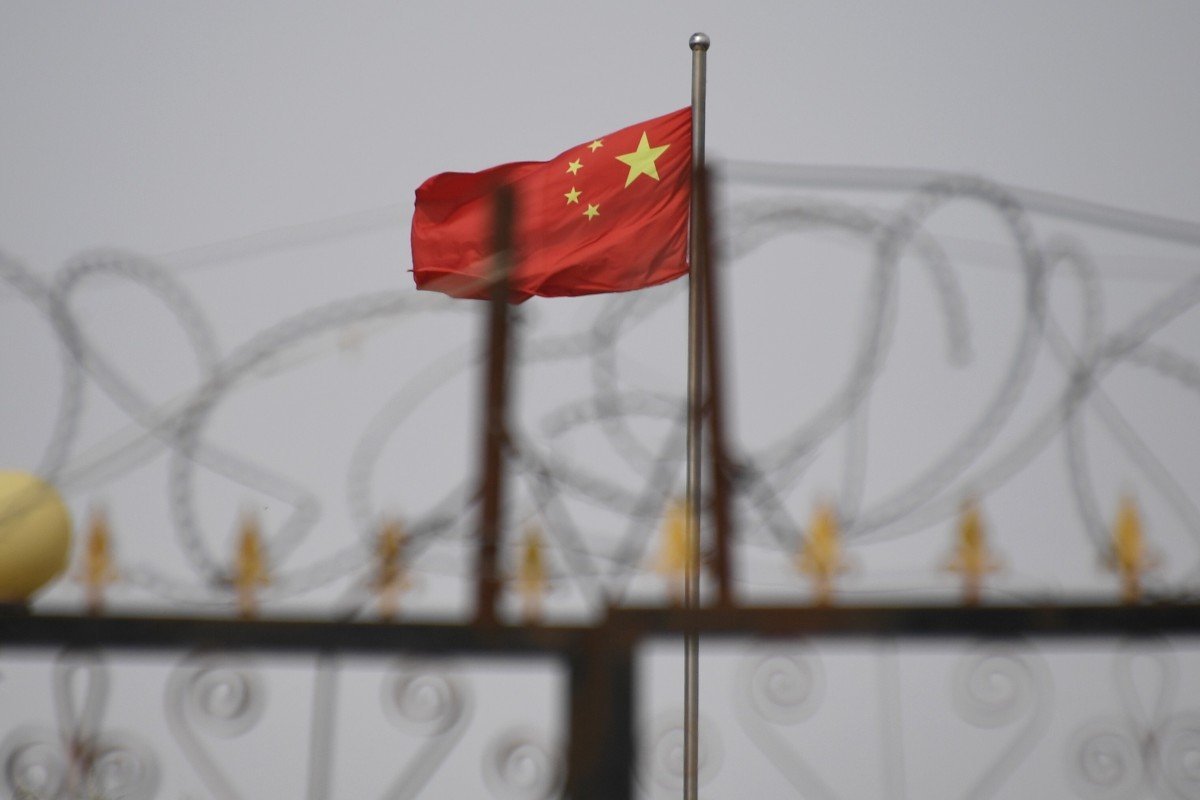 US Secretary of State Mike Pompeo calls Chinese treatment of Uygurs ‘stain of the century’ in new sanctions under Magnitsky Act.

The US government sanctioned a Chinese paramilitary entity and two individuals linked to it for a “campaign of repression” against ethnic minority groups in the country’s Xinjiang Uygur autonomous region (XUAR).

The sanctions, authorised under the Global Magnitsky Human Rights Accountability Act, target Xinjiang Production and Construction Corps (XPCC) for its “connection to serious human rights abuse” in Xinjiang, the US Treasury Department’s Office of Foreign Assets Control announced on Friday.

“The Chinese Communist Party’s human rights abuses in Xinjiang, China against Uygurs and other Muslim minorities rank as the stain of the century,” Secretary of State Mike Pompeo said.

“The Trump Administration has led the world’s effort to impose tangible costs on the PRC’s continuous campaign of repression, mass arbitrary detention, intrusive surveillance, forced labour, forced population control, involuntary collection of biometric data, and genetic analyses targeted at these groups,” he added. “Today, we are continuing that record of principled action.”

The XPCC – also known as “Bingtuan” – was established in the 1950s, drawing mostly from decommissioned military personnel, and developed into a quasi-government entity controlled by China's central government. XPCC has played a key role in developing agriculture and infrastructure in the sparsely populated far-northwest region.

Uygur advocates say the paramilitary organisation has also played a leading role in the marginalisation of local ethnic minority groups and the propagation of a narrative of historic Chinese control over the region.

According to a 2018 report by the Washington-based Uygur Human Rights Project, XPCC “represents one of the foremost institutions of Han dominance, and marginalisation of Uygurs and other indigenous ethnic groups, in East Turkestan,” using a term by which many in the Uygur diaspora refer to Xinjiang.

On July 9, Pompeo sanctioned XUAR party secretary Chen Quanguo and three other top officials of the region’s leadership, as well as other unidentified people “believed to be responsible for, or complicit in, the unjust detention or abuse of Uygurs, ethnic Kazakhs and members of other minority groups in Xinjiang”, also under the Magnitsky Act.

Chen – a member of the 25-member Politburo, the peak of the Communist Party’s leadership – was the highest ranking Chinese official to be sanctioned by the US government.

“The so-called human rights issue in Xinjiang claimed by the US is actually non-existent,” the spokesperson said. “We urge the US to immediately revoke the wrong decision and stop any words and deeds that interfere in China's internal affairs and harm China's interests.”