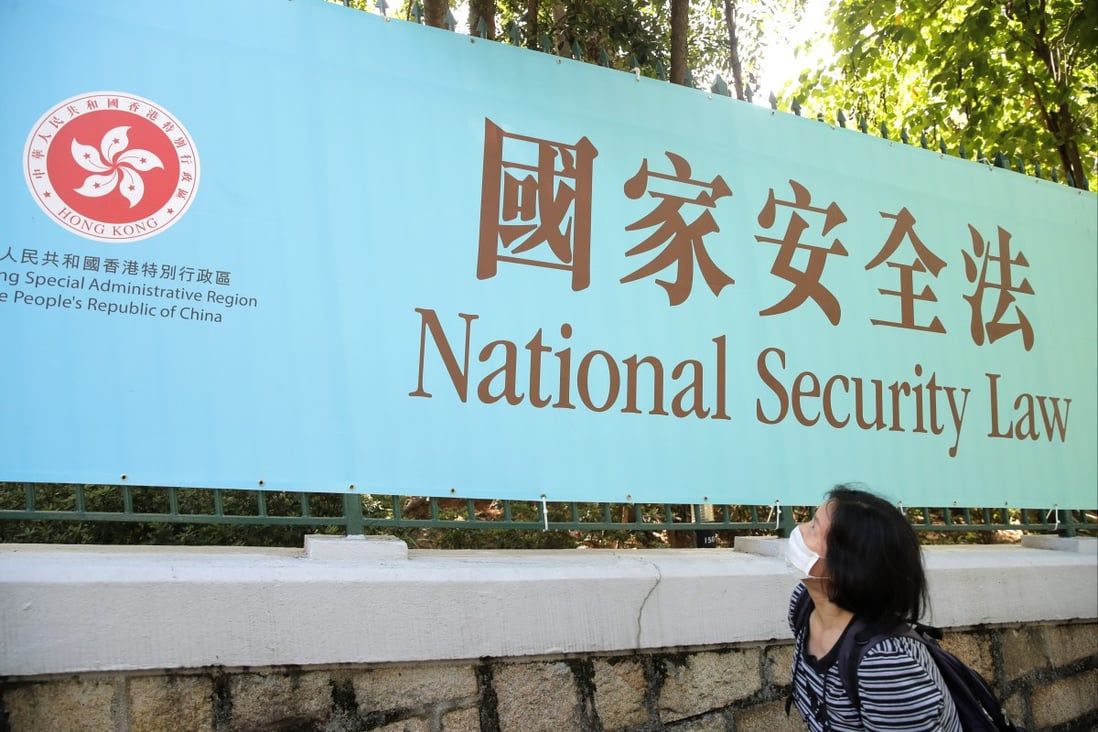 An influential panel that advises the US Congress on policy towards China has issued a report detailing how the enforcement of the 2020 national security law has “dismantled” Hong Kong’s civil society.

The study, released on Monday by the Congressional-Executive Commission on China (CECC) and titled “Hong Kong’s Civil Society: From an Open City to a City of Fear”, draws on 42 interviews conducted between March and June.

According to the report, “The two years of the national security law crackdown have had a devastating effect on Hong Kong’s once-dynamic civil society … The civil life of Hong Kong has been changed, even if the streets, the buildings, the institutions, the names and the titles still look the same.”

People interviewed for the report – more than half of them anonymous or identified with only a first name – include current and former lawyers, educators, social workers, trade union organisers, legislators, district councillors, Christian clergy, students, journalists, and staff from international and local non-governmental organisations.

The national security law, imposed in June 2020 after widespread protests against a 2019 extradition bill that would have allowed the transfer suspects to mainland China, criminalises a broad range of acts under the categories of subversion, secession, terrorism and collusion with foreign forces.

By the time the law was enacted, most civil society activity had already withdrawn from public view because of risks associated with the 2019 protests. Police arrested more than 10,000 people between June 2019 and June 2020, the report said.

From July 2020 to June 26, 2022, over 200 people were arrested either by the Hong Kong police’s national security department or under the national security law, according to researchers based at the Georgetown Centre for Asian Law. One hundred twenty-three of those arrested were later formally charged.

The report notes that with the enactment of the national security law, the targets of repression expanded from individuals to organisations. Between 2021 and June 2022, the law directly and indirectly compelled more than 58 independent organisations – including media outlets, labour unions, human rights monitoring organisations and pro-democracy religious groups – to shutter or disband, according to the Hong Kong Free Press.

Across the board, those interviewed for the report noted not only constraints directly imposed by the government but also self-censorship and self-imposed restrictions.

They described a politicised court system in which “protest-related cases” were almost a “foregone conclusion,” with heavy sentences as the inevitable outcome. They drew a distinction between the judiciary’s behaviour since 2021 and its more lenient treatment of protesters after the 2014 “umbrella movement” demonstrations.

American lawyer Samuel Bickett, who in 2021 was convicted of assaulting a Hong Kong police officer, noted how “it increasingly appears that the Court of Final Appeals has decided to avoid hearing controversial cases where it could be forced to rule against Beijing’s interests”. 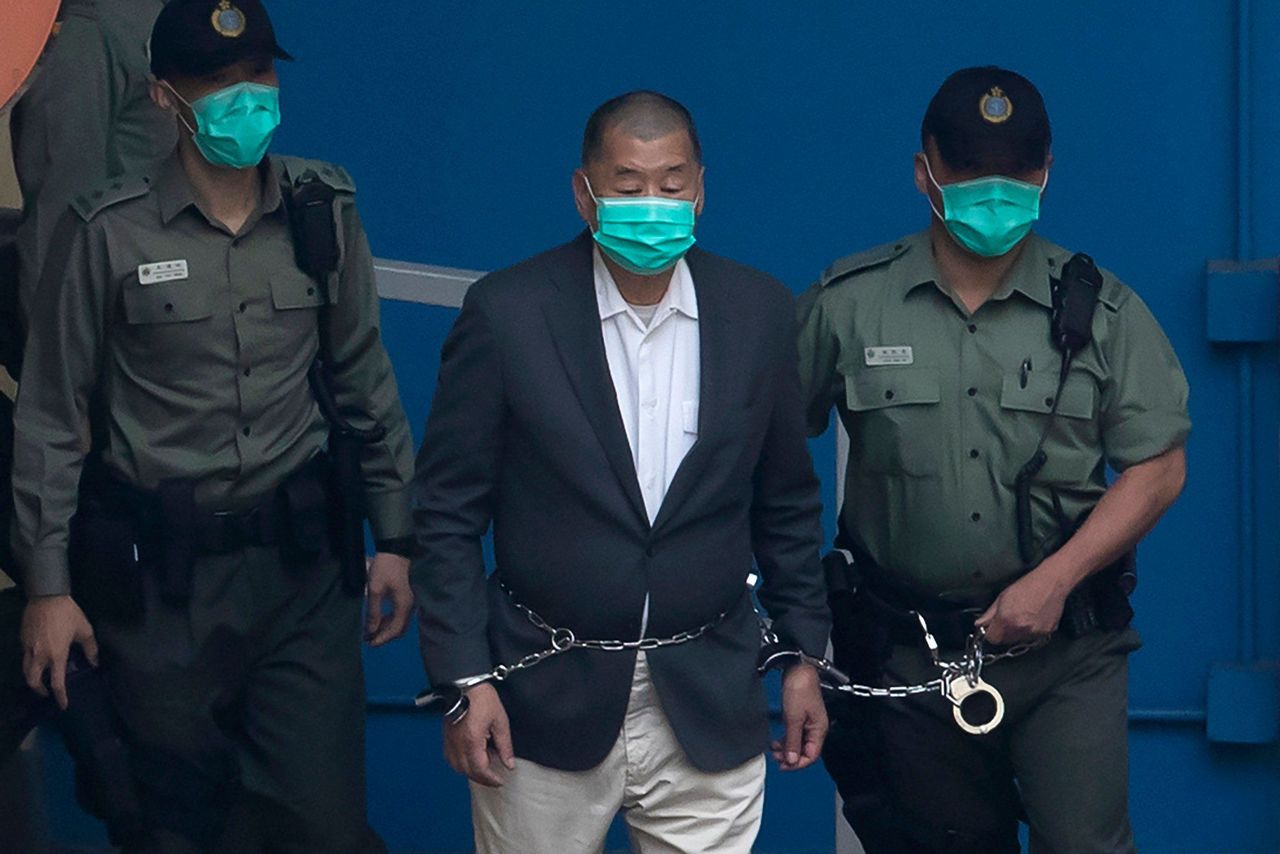 Jimmy Lai (pictured in 2020), who founded the Apple Daily newspaper in Hong Kong, was arrested under the national security law and remains in custody. Apple Daily was forced to close in June 2021 after police raided its newsroom, detained employees and froze its assets.

In describing the shuttering of independent media outlets, people interviewed said the Hong Kong government pursued a policy to “constrain those media that could be controlled and exterminate those that could not”.

An educator quoted in the report described the chilling effect of the media shutdown, saying it added psychological pressure to those teaching in Hong Kong. Interviewees cited the difficulty of navigating the spread of “patriotic education” in churches and schools, especially when it came to teaching critical thinking to children.

Medical workers described being investigated after a strike to demand that the border with mainland China be closed during the early days of the Covid-19 pandemic in February 2020.

Social workers, who were seen as particularly close to the protests, described even tougher measures, including the loss of their constituency seats in the Legislative Council, loss of professional credentials and tighter restrictions on funding.

The report comes less than a year after Hong Kong’s lowest-turnout election since the handover from Britain to China in 1997. Public officials had pointed to greater representation for grass-roots organisations and other interest groups as a key benefit of that election.

The CECC report highlighted the UN Human Rights Committee’s similar concerns about an “excessive” decline in civil society organisations operating in Hong Kong and the criminal prosecution of their leadership.