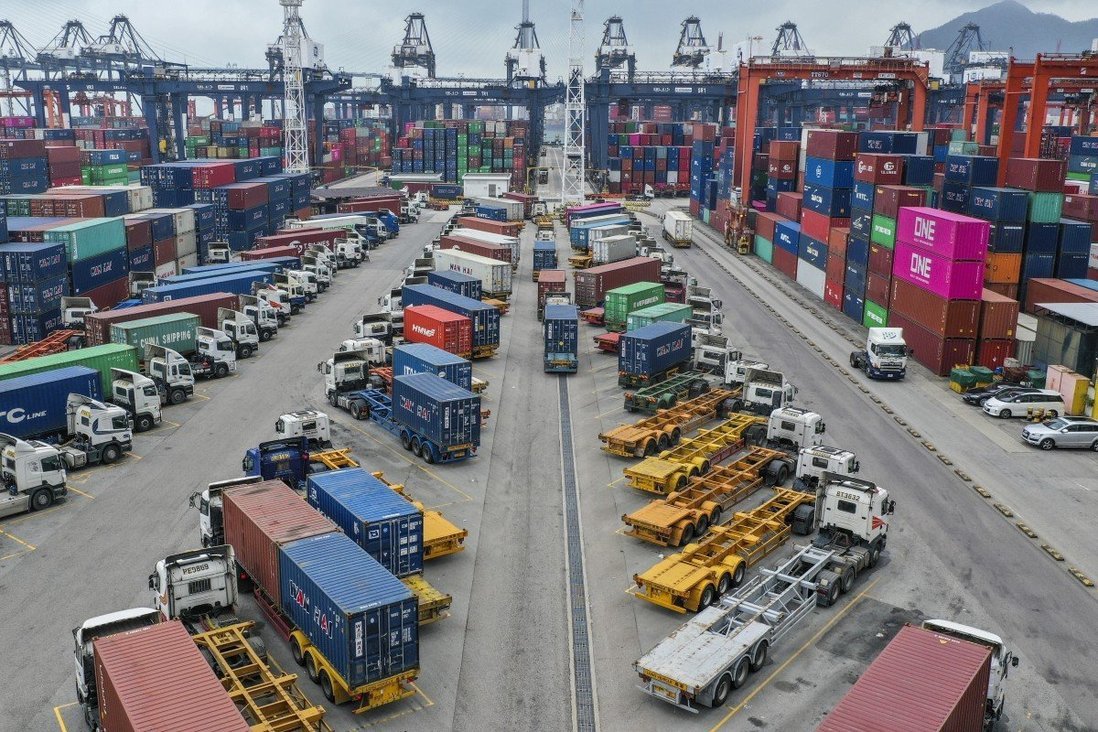 The United States has rejected Hong Kong’s request for a dispute settlement panel at the World Trade Organization (WTO) over Washington’s decision to label goods made in Hong Kong as “Made in China”.

Hong Kong made a request at a meeting of the WTO’s dispute settlement body in Geneva on Monday, a trade source familiar with the meeting told the South China Morning Post.

The Hong Kong government had confirmed earlier in January that it would file the request, after US authorities “failed to offer a substantive response” to a complaint filed to the WTO on October 30.

At Monday’s meeting, the United States’ delegation said it was not in a position to support the panel request, given that it is currently transitioning to a new administration.

In response, Hong Kong said it had taken the political situation in the US into account, but still considered it necessary to proceed with its panel request.

Hong Kong’s delegation told the meeting that the measures were “blatantly discriminatory and fail to recognise that Hong Kong is a separate customs territory and a WTO member in its own right”.

The representative added that it placed “unnecessary burden” on Hong Kong businesses, claimed that it caused “confusion and concern” to consumers and the markets, and undermined the “Hong Kong brand”.

They added that rules of origin should not be used to “obtain a political end”, according to the source.

It is common for recipients of complaints to reject panel formation requests at the WTO in the first instance, when such requests must be passed by consensus, with defendants effectively holding power of veto.

But in the second instance, the requirement is flipped, with consensus against the panel’s formation required to block it. Hong Kong can now request an extraordinary meeting of the dispute settlement body, or wait for the next scheduled meeting of the body, at which point it is likely the request will be granted.

The dispute arose after a July executive order signed by former US president Donald Trump, which ended Hong Kong’s special trading status in the eyes of the US. This executive order on “Hong Kong normalisation” was in response to Beijing’s imposition of a sweeping national security law on Hong Kong targeting acts of secession, subversion, terrorism and collusion with foreign forces.

In August, a notice appeared on the US Federal Register requiring that Hong Kong-made goods be relabelled as “Made in China” if they are to be permitted entry to US ports, a move designed to underscore the financial hub’s status as “just another Chinese city”. After some delay, this eventually came into effect in November.

In a note filed with the WTO on January 14, the Hong Kong government laid out seven rules of the global trading architecture that it accuses the US of flouting. It is widely thought among trade scholars that the US will lodge a defence on national security grounds, as it has done in many previous cases.

Some analysts were puzzled by the timing of Hong Kong’s request, with the documentation filed six days before the inauguration of new US President Joe Biden, and the official request and rejection coming five days after.

“There is a new administration and a new US Trade Representative (USTR) coming in, and we know they are likely to move away from some of the unilateral measures of the past,” said Rambod Behboodi, a Geneva-based trade partner at law firm King & Spalding. “It would be usual to allow some breathing room and let things settle down. But this request will solidify the USTR position – now they have to take a stance on this, so it seems curious.”

Biden has nominated Katherine Tai to take the USTR role, vacated by Robert Lighthizer, a staunch critic of the WTO. If confirmed, Tai is expected to build some bridges with the Geneva body, even if she is likely to maintain the push to reform many of its key functions.

On Monday, Bloomberg reported that the Biden administration was “not yet ready to engage in a debate” over how to restore the WTO’s Appellate Body, the final court of appeal which was effectively killed by Washington refusing to confirm appeals judges.

Nonetheless, by requesting the case, Hong Kong is forcing the new US administration to take a position on the matter less than a week after the inauguration.

“I am more than a little surprised at the timing – even if I am still sceptical whether it will proceed to a full panel. One would think Hong Kong would be trying to ingratiate itself with the Biden administration. This does the opposite,” said Bryan Mercurio, a trade law professor at Chinese University of Hong Kong. 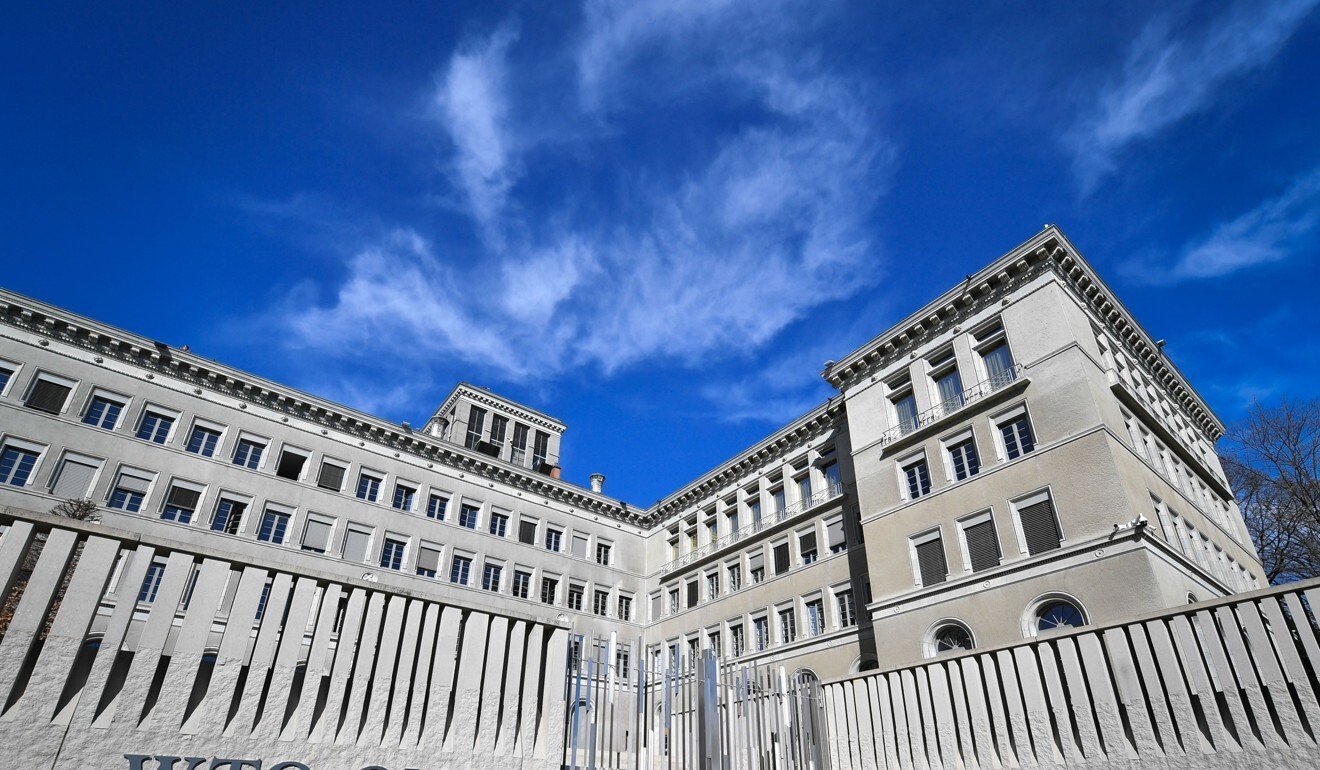 At Monday’s meeting, the US delegation said it was not in a position to support the panel request, given that it is transitioning to a new administration.

There was US$471 million worth of Hong Kong-made goods shipped to the US in 2019, the last available annual figure. This was 7 per cent of locally made exports, but just 0.1 per cent of total exports, most of which are re-exports sent to and from China.

Nonetheless, a strong lobby has built up among the city’s business community in support of litigation in Geneva, with a host of manufacturing associations and chambers of commerce arguing it was a blow to brand and product reputation.