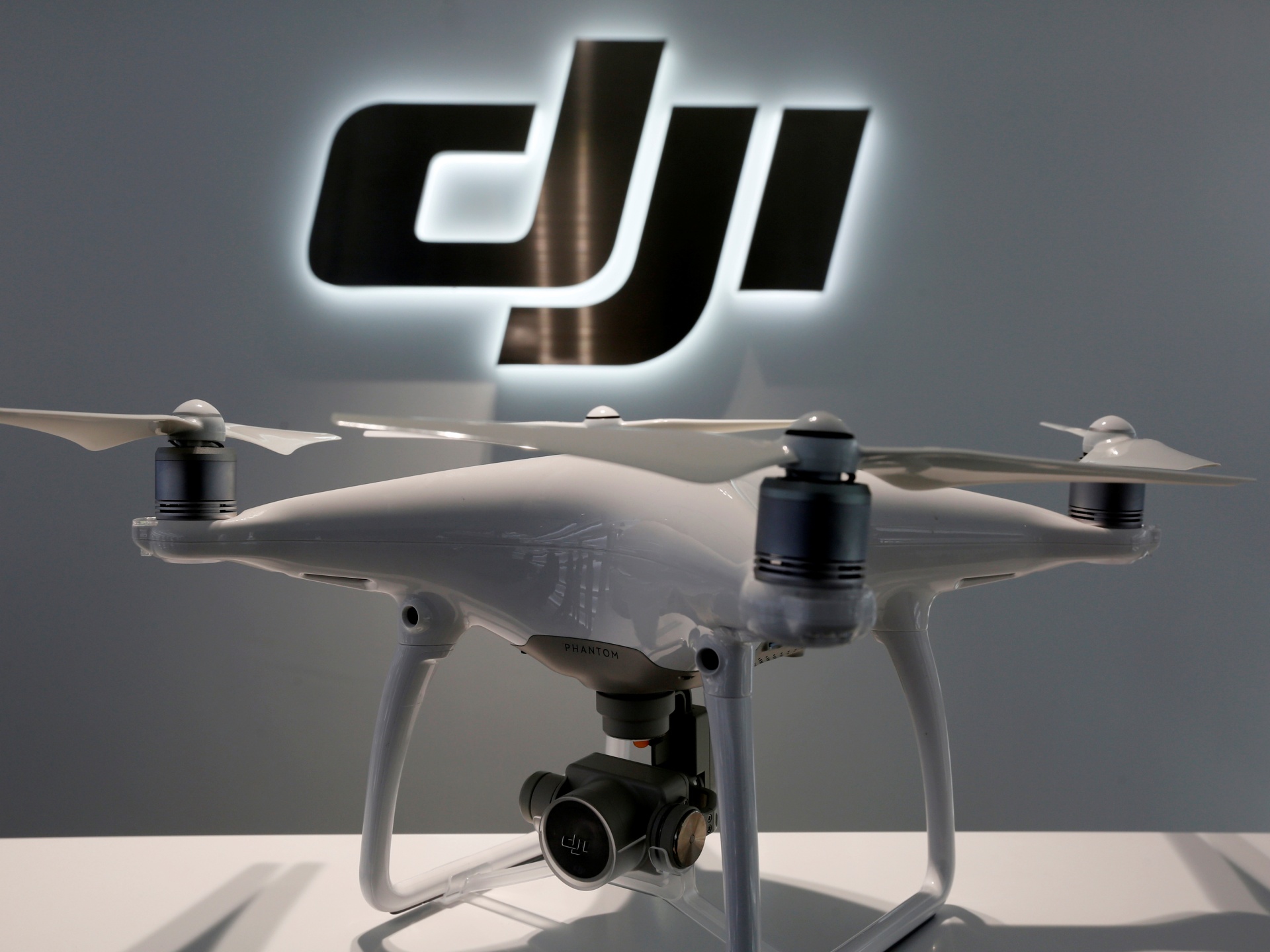 Shenzhen-based firm is among 13 Chinese companies added to list that clears way for sanctions.

The United States Defense Department (DoD) has added more than a dozen Chinese companies, including the world’s largest drone manufacturer, to a blacklist of firms with alleged ties to the Chinese military, clearing the way for restrictions on their business.

Shenzhen-based DJI Technology, which is estimated to control more than half of the global market for commercial drones, is among the 13 firms added to the blacklist released by the Pentagon on Wednesday.

The blacklist grants the US president authority to impose sanctions against companies deemed to have connections to the Chinese military.

The announcement comes after the US Treasury Department last year banned US-based persons from trading shares of DJI and seven other Chinese companies over their alleged involvement in the surveillance of ethnic minority Uighurs in China’s far-western region of Xinjiang.

“The Department is determined to highlight and counter the People’s Republic of China’s Military-Civil Fusion strategy, which supports the modernization goals of the People’s Liberation Army by ensuring its access to advanced technologies and expertise are acquired and developed by PRC companies, universities, and research programs that appear to be civilian entities,” the Pentagon said in a statement.

Charles Rollet, an analyst at Pennsylvania-based surveillance research group IPVM, said the move against DJI was a warning to investors to steer clear of the company.

“DJI had already been added by the US Treasury to the Non-SDN Chinese Military-Industrial Complex Companies list in December 2021, barring US investment into the firm. So the DoD listing confirms the US government firmly considers DJI to be a contributor to the People’s Republic of China (PCR) military,” Rollet told Al Jazeera.

“Note that DJI has received investment from a PRC state-owned fund, China Chengtong, which openly touts Military-Civil Fusion as a core goal.”

US President Joe Biden has pushed to isolate Chinese companies with alleged military ties as part of a sweeping effort to counter Beijing in areas ranging from defence to technology and trade.

China has described US sanctions against Chinese firms as “typical political manipulation” and warned scientific and technological advancements should not be used as tools to restrict the development of other countries.