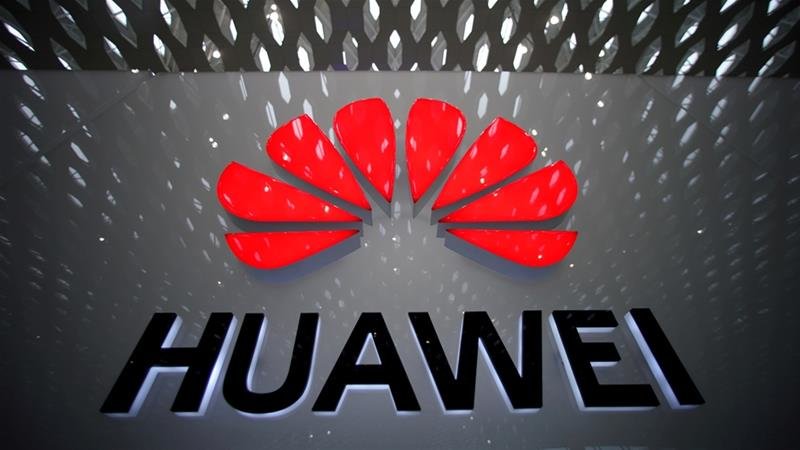 US preparing to block more sales to Huawei: Report

Trump administration wants to put more pressure on the Chinese telecoms giant, accusing it of threatening US security,

The United States government is nearing the publication of a rule that would vastly expand its powers to block shipments of foreign-made goods to China's Huawei, as it seeks to squeeze the blacklisted telecoms company, two sources told the Reuters news agency.

The US Commerce Department in May placed Huawei Technologies Co Ltd on a trade blacklist, citing national security concerns. That allowed the US government to restrict sales of US-made goods to the company and a small number of items made abroad that contain US technology.

Under current regulations, key foreign supply chains remain beyond the reach of US authorities, raising frustration among China hawks within the administration and a push to expand US authority to block more shipments to Huawei.

But US businesses say an effort to enable the government to regulate more sales to Huawei to include low-tech items made overseas with very little US technology could end up needlessly hurting US companies while encouraging Huawei to source more goods abroad.

Reuters reported in November that the Commerce department was considering broadening the De minimis Rule, which dictates how much US content in a foreign-made product gives the US government authority to regulate an export.

Under current regulations, the US can require a licence or block the export of many hi-tech products shipped to China from other countries if US-made components make up more than 25 percent of the value.

According to two people familiar with the matter, Commerce has drafted a rule that would lower the threshold only on exports to Huawei to 10 percent and expand the purview to include non-technical goods such as consumer electronics including non-sensitive chips.

According to one of the people, the Commerce Department sent the rule to the Office of Management and Budget, following an interagency meeting last week.

If other government agencies sign off on the measure, the rule could be issued in a matter of weeks as a so-called final rule, with no opportunity for public comment before it goes into effect, the people said.

The controversy surrounding Huawei is an additional source of friction between the US and China, as the world's top two economies continue to engage in their trade war. The two sides are due to sign a Phase One trade deal on Wednesday, but many of the US's accusations against China - including the allegation that Beijing forces foreign companies to hand over key technology in return for market access - remain unresolved.

The Trump administration has tried to convince Washington's allies to steer clear of Huawei gear in next-generation 5G mobile telecommunications network buildouts, citing the potential for the telecoms giant to include "backdoor" security vulnerabilities that could allow China to spy on Western networks - a charge Huawei has vigorously denied.

British Prime Minister Boris Johnson said on Tuesday that Huawei's critics should suggest alternative equipment providers, but then added he would not risk the United Kingdom's security when upgrading the nation's 5G communications network.

Huawei responded, saying it was confident the UK would assess the evidence in deciding whether its equipment should be deployed in 5G networks.

A decision is expected this month on whether to allow Huawei to supply some "non-core" parts for the UK network.

Victor Zhang, vice president of Huawei, said the company strongly agreed with Johnson that "the British public deserve to have access to the best possible technology."

"We are confident that the UK government will make a decision based upon evidence, as opposed to unsubstantiated allegations," he said in a statement.

He added: "Two UK parliamentary committees concluded there is no technical reason to ban us from supplying 5G equipment and this week the head of MI5 said there is 'no reason to think' the UK's intelligence-sharing relationship with the US would be harmed if Britain continued to use Huawei technology."

In December, Huawei, the world's largest smartphone maker, reported an 18 percent jump in revenue for 2019 and a 20 percent increase in shipments of smartphones.