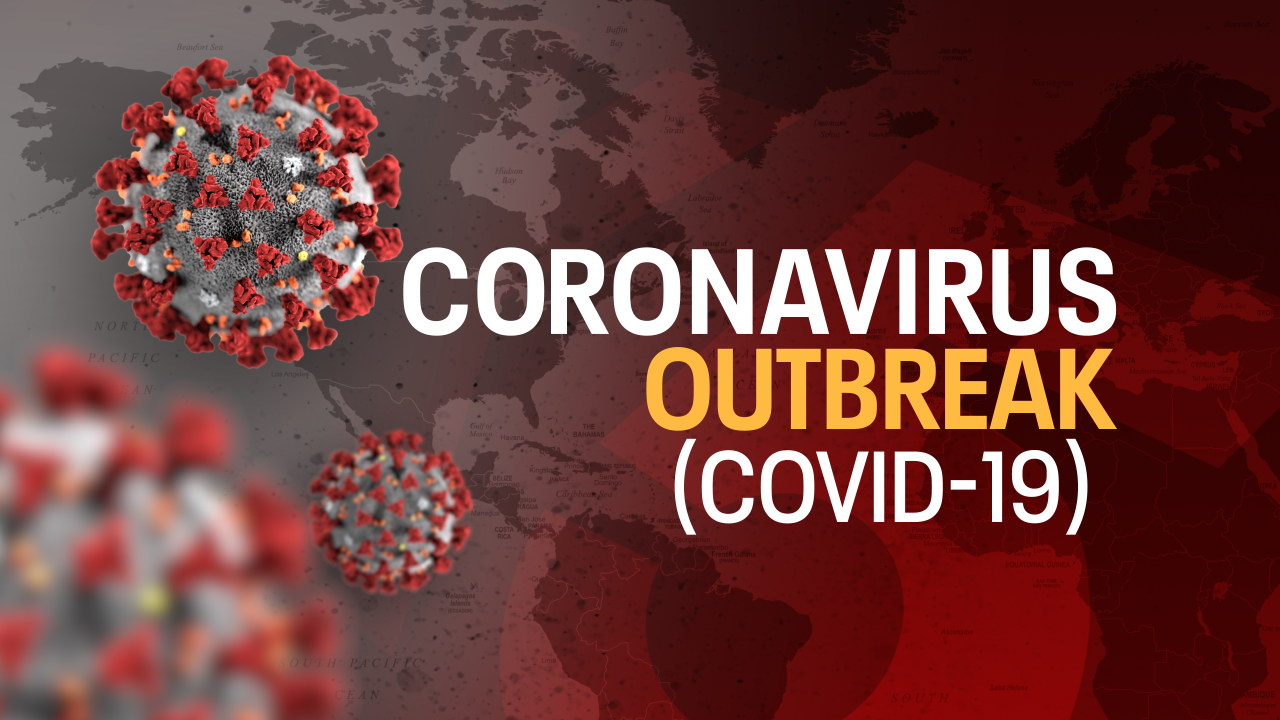 US is now the epicenter of the outbreak as global cases top 526,000

USA now has more confirmed coronavirus cases than Italy and China, becoming the largest outbreak in the world.

The total number of cases in the U.S. reached 82,404, eclipsing China’s 81,782 confirmed infections and Italy at 80,589, according to data compiled by John Hopkins University.

The virus emerged in Wuhan, China, in December. It has since spread to more than half a million people in almost every country around the world and continues to pick up speed, the World Health Organization warned earlier this week.

New York City Mayor Bill de Blasio said that early estimates of unemployment data shows at least half a million New Yorkers have or will lose their jobs because of the coronavirus pandemic, which has forced state and local officials to shutter businesses and schools across the state.

“It’s staggering, we’re only seeing the initial numbers, they will get worse unfortunately,” de Blasio said, adding that a lot of people can’t get even through to apply for unemployment.

“Right now our early estimate is unfortunately at least a half million New Yorkers will end up unemployed, are already or soon will be,” de Blasio said.
#Coronavirus
Add Comment