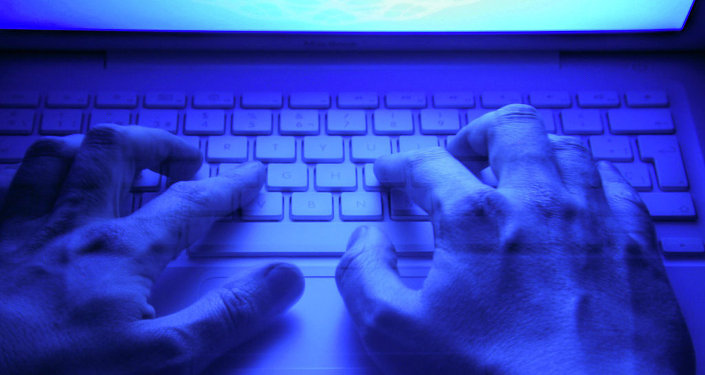 In the wake of the 2020 racial justice and protests, federal authorities came under severe scrutiny after investigators with the US Department of Homeland Security compiled intelligence reports on journalists who covered the demonstrations. Latest efforts to monitor online extremists are likely to draw backlash over increased surveillance.

Officials within the US Department of Homeland Security (DHS) are weighing the possibility of dispersing contracts to outside firms in an effort to further bolster government surveillance of online chatter by extremist individuals and groups.

A Monday report by CNN indicates that the move is reportedly being considered as a way to sidestep limitations placed on government surveillance, as DHS authorities are not permitted to assume false identities in order to join restricted messaging groups.

At present, authorities are only cleared to monitor unprotected information that is published online through popular social media pages Facebook, Twitter, or similarly open forums tapped by entities. In order to do more invasive digging, officials must obtain a warrant and have called an ongoing probe.

Unidentified sources revealed to the outlet that the agency’s consideration is rooted more in an effort to obtain legal access to private chats created by extremists groups, as opposed to simply trying to decrypt data. Officials say that the initiative is meant to gather information that could help officials pinpoint details regarding a potential plan.

"There was only limited awareness before January 6 of what violent extremists were planning through social media," Tom Warrick, who served as the DHS deputy assistant secretary for counterterrorism policy from 2008 to 2019, told CNN, explaining that the agency would “explore whether contractors could help them understand [emerging] plots and trends” by extremists.

The CNN report also suggests that should the move be greenlighted, reports handed to the DHS would only include “broad summaries or analysis of narratives that are emerging” on monitored sites, and that reports “would not be used to target specific individuals.”

The option is also being explored by both the National Security Council and the Federal Bureau of Investigation.

Latest developments come on the heels of severe backlash dealt against the DHS over the department’s improper decision to collect and share open source reports that identified journalists who reported on the racial justice and police reform protests that took place in 2020, specifically those who covered the Portland protests.

Although the practice was stopped by former acting US Homeland Security Secretary Chad Wolf, it prompted criticism and probes by the House Intelligence Committee. Separately, the agency also came under fire over failures that occurred in the days leading to the deadly Capitol riot.