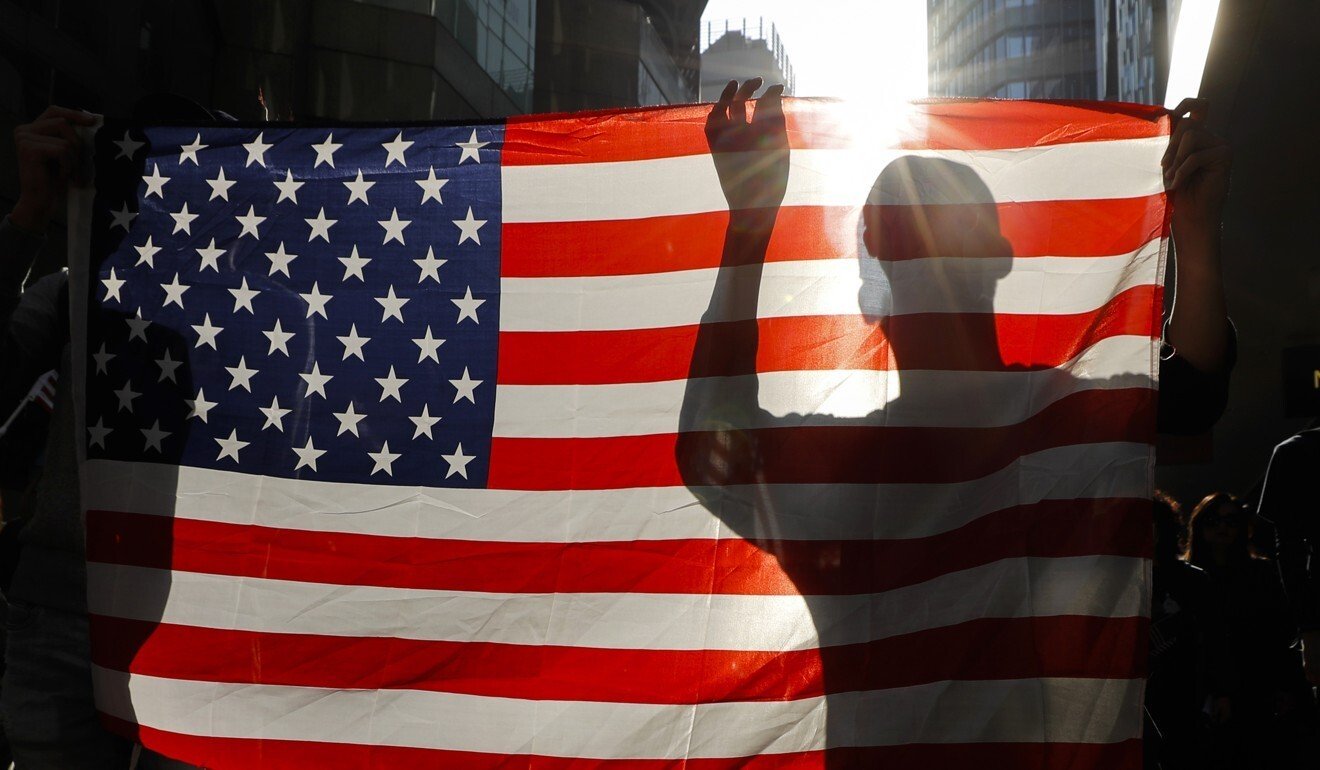 Imagine how the American government would react if multiple Chinese state agencies such as Xinhua were exposed secretly helping protest groups across the United States to evade surveillance and crackdowns by law enforcement agencies.

Washington would probably threaten China with war. Roughly, though, the little-known but powerful US Agency for Global Media has been doing just that in Hong Kong. It oversees funding for various news and information operations around the world, including Voice of America and Radio Free Asia.

About US$2 million was earmarked for the protest movement in Hong Kong, but has now been frozen as part of a general overhaul and restructuring by a new agency boss. An ally of President Donald Trump, CEO Michael Pack didn’t specifically target the Hong Kong funding, which was apparently caught up in his management overhaul.

The restructuring, though, has inadvertently exposed the US funding long denied by local protesters and pan-democrats.

According to Time magazine, the held-up funds were to have been distributed by the Washington-based Open Technology Fund (OTF), supposedly an independent non-profit, but financed by the US Congress. One cancelled project was to set up “a cybersecurity incident response team” to provide protesters with “secure communications apps” after analysing “Chinese surveillance techniques”.

According to Time, OTF “was a key early funder of Signal, the encrypted messaging app of choice for many Hong Kong protesters. Between 2012 and 2016, it donated nearly US$3 million to the development of the encryption protocol the app is built on”.

Another suspended project was “a rapid response fund”, which “has made several payouts to groups in Hong Kong since unrest began” in June last year. “The freeze,” reported Time, “has so far prevented at least one Hong Kong-related payout from the rapid response fund.”

Libby Liu, the former CEO of OTF who resigned over the funding freeze, acknowledged the operations. “We have several projects housed in Hong Kong,” Liu told Time. “We can’t help [people in Hong Kong] get ready if we can’t be in business.”

The agency and OTF are not the only ones. The National Endowment for Democracy, another Congress-funded entity, spent US$643,000 in Hong Kong last year. In 2013, according to its own records, it was US$695,031. Those amounts seem roughly to be recurrent annual spending in the city, at least until December when Beijing imposed sanctions against it.