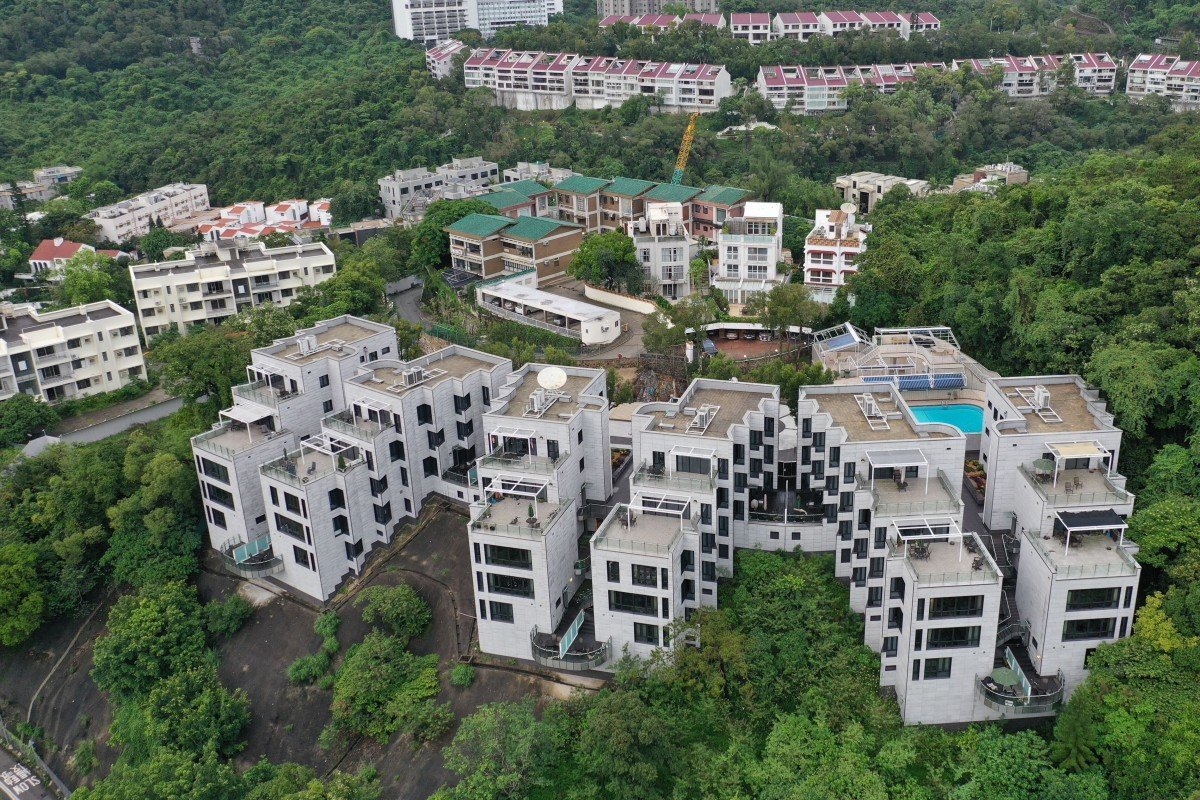 The US government has parted with one of its biggest properties in the city under a shroud of secrecy amid worsening tensions between Beijing and Washington.

It sold the six multi-storey mansions on 37 Shouson Hill Road after taking time to pick the winning bid when the tender closed at the end of July. It declined to disclose the winning buyer or the price. Analysts have estimated the value of the plot at between HK$3.2 billion (US$413 million) and HK$3.5 billion.

“The US government has accepted an offer for the property,” a spokesperson for the US Consulate General in Hong Kong said in an email reply to the Post on Wednesday. The transaction is expected to close on or about December 31, and part of the proceeds will be reinvested into its multiple properties in Hong Kong, it added.

CK Asset Holdings, Hong Kong’s second-largest developer controlled by tycoon Li Ka-shing, the only major developer among several bidders for the property when the tender closed on July 31, was not the winner, sources familiar with the matter told the South China Morning Post.

The exterior of 37 Shouson Hill Road.

“The US-China tensions is the last thing investors want to deal with,” said Vincent Cheung, managing director at Vincorn Consulting and Appraisal, who valued the property at HK$3.5 billion. “It is no longer just a land sale, as the plot was put on sale by the consulate at a sensitive time.”

The rare mansions overlooking Deep Water Bay, a luxury residential area and home to Li’s family and the official residence of Hong Kong’s financial secretary, was put on the market by the consulate on May 30, three days after the Communist Party unveiled a proposal to impose a national security law on Hong Kong to restore social order.

The sale had been planned for months, the US consulate earlier said. The decision to sell the asset was purely a business decision and would not affect its presence, staffing, or operations in Hong Kong, the spokesperson said on Wednesday.

The US Department of State‘s Bureau of Overseas Buildings Operations, which owns the property, “is not at liberty to comment on the specific terms of ongoing contractual transactions.”

The national security law, which eventually came into force on June 30, is viewed by the United States and other western governments as undermining the city’s autonomy. It has further strained US-China relations, with President Donald Trump banning TikTok and WeChat, and both sides shutting down consulates and sanctioning officials.

Chan Chiu-kwok, managing director of Savills Valuation and Professional Services, values 37 Shouson Hill Road at HK$3.2 billion. That is about half of the HK$5.93 billion paid by mainland conglomerate China Resources for a similar-sized property at 39 Shouson Hill Road in July 2018.

In the latest sale tender, not many investors will bet on such a “politically-sensitive piece of land, no matter how prime it is,” said Chan. “And let us not forget that the housing market and macroeconomic environment are very different now from when China Resources bought the neighbouring site.”

The US government bought the land in June 1948, when Hong Kong was still a British colony, for an unknown price, according to Land Registry records. A consulate general spokesperson said the final decision on the sale would be made no later than August 30. The deadline was, however, extended as the State Department was still evaluating several offers, the consulate said last week.

Each of the six blocks on 37 Shouson Hill Road sit on a site measuring about 90,000 sq ft, according to their tender documents. They can be demolished and rebuilt to offer up to 70,500 sq ft of gross floor area after an additional land premium is paid to the government.