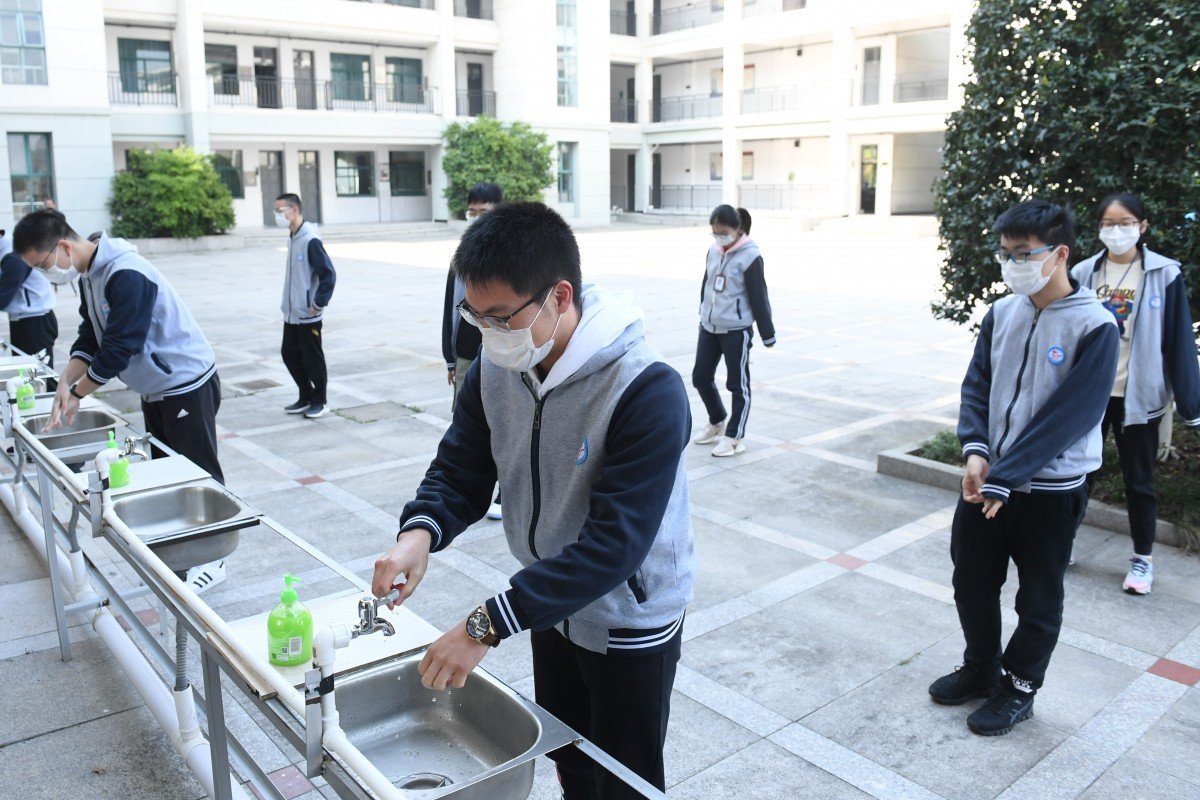 Travel restrictions and continued uncertainty about when campuses will reopen has reduced enrolments from America’s biggest group of international students. Demand was already softening due to worsening US-China relations before Covid-19 pandemic struck

The Covid-19 pandemic has upended the appetite for prestigious US degrees among Chinese students, jeopardising US$15 billion in revenue for American colleges.

The disease – which has spread to more than 185 countries, infected more than 2.6 million people and claimed more than 180,000 lives worldwide – has caused unprecedented disruption. Borders are closed and travel has been significantly limited to contain the spread.

For American schools, it has meant reduced Chinese demand for higher education in the 2020-21 academic year, according to a congressional report into the cascading economic impacts of the pandemic published on Tuesday by the US-China Economic and Security Review Commission.

The report identified a host of issues, from delays or cancellations of US entrance exams in China, to indefinite travel restrictions and continued uncertainty about when US college campuses will reopen. The consequences could be severe, with nearly a third of all tuition payments to US public universities coming from international students.

China has remained the largest source of international students for the US in the past decade, with 369,548 Chinese students enrolled in US higher education programmes in 2018, more than three times the count from nine years earlier, according to the Institute of International Education. The group together contributed US$15 billion in tuition payments.

University administrators told the authors of the report that cancelled recruitment events in China and an inability to work with local recruitment agencies could further depress Chinese student enrolment in US university programmes.

The blow will be severe as international students typically pay full tuition, with only 17 per cent receiving grants or scholarships from their institution, according to a report published by World Education News & Reviews in December.

The sudden decrease in enrolments added to a softening trend in Chinese student numbers in recent years as US-China relations have become more hostile. Tensions between China and the US over tariffs and trade disputes put more strain on academic exchanges between the two countries.

Before the coronavirus disrupted international travel and school terms, US schools had already seen a decline in enrolments from Chinese students. Last June, Beijing warned its students about the risks of studying in the US and China’s education ministry said some were encountering problems with the duration of their visas limited and an increase in visa refusals.

“This has affected Chinese students going to study in the United States or smoothly completing their studies,” it said.

Chinese students and scholars have attracted scrutiny from the Trump administration, with claims some could be helping Beijing to obtain trade and technological secrets. US lawmakers are also concerned about China’s growing ambition through effort to influence through its own narratives globally.

Confucius Institutes, for example, which are based on college campuses and funded by Beijing to promote Chinese language and culture, have been investigated over espionage allegations.

Two dozen US schools closed the cultural centres on their campuses in the past two years. The most recent closure, in January, was also the oldest Confucius Institute in the country – at the University of Maryland – which had been operating since 1985.

Tuesday’s report said that as well as the decline in Chinese enrolments, tourism from China would also suffer. Together, higher education and tourism make up the US’ top services exports to China, which will lead to a narrowing in its services trade surplus with China, it said.