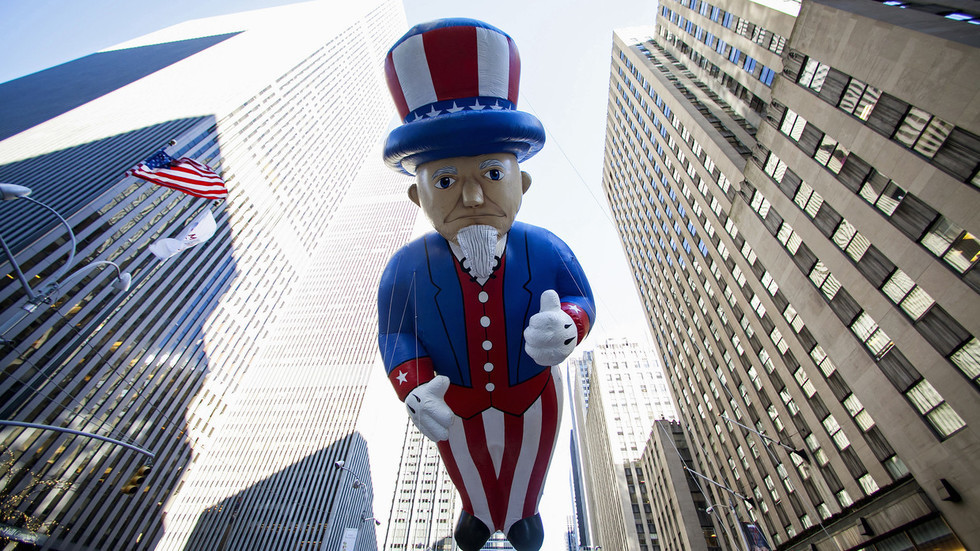 “At an estimated 10.3 percent of gross domestic product (GDP), the deficit in 2021 would be the second-largest since 1945, exceeded only by the 14.9 percent shortfall recorded last year,” said the CBO’s report.

According to the report’s projections, deficits decline as the effects of the 2020–2021 coronavirus pandemic wane. “But they remain large by historical standards and begin to increase again during the latter half of the decade,” it said. “Deficits increase further in subsequent decades, from 5.7 percent of GDP in 2031 to 13.3 percent by 2051—exceeding their 50-year average of 3.3 percent of GDP in each year during that period.” 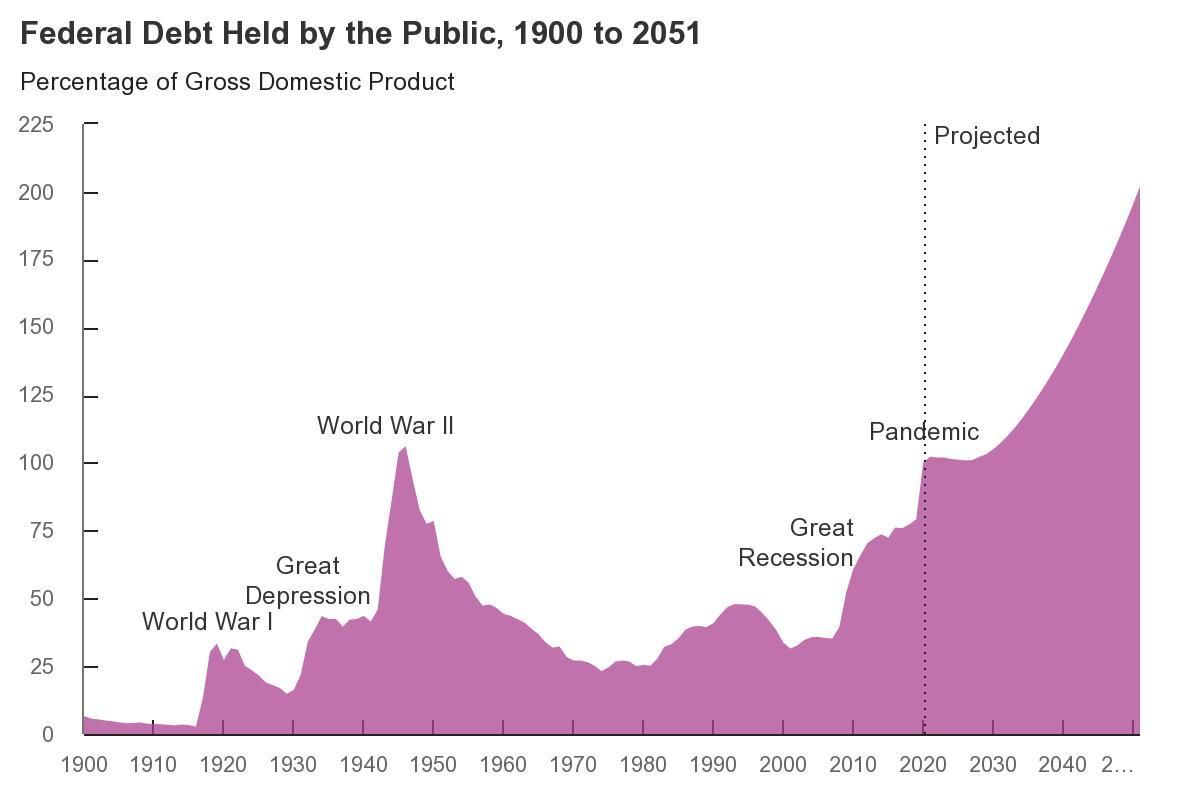 The CBO’s projection for a 195 percent increase of the federal debt by 2050 was unchanged from its prior report.

“Debt would reach 107 percent of GDP (surpassing its historical high) in 2031,” it also said, adding, “Debt that is high and rising as a percentage of GDP boosts federal and private borrowing costs, slows the growth of economic output, and increases interest payments abroad.”

A growing debt burden could increase the “risk of a fiscal crisis and higher inflation as well as undermine confidence in the US dollar,” making it more costly to finance public and private activity in international markets.

The report didn’t reflect the $1.9 trillion stimulus plan which is currently under consideration in Congress and expected to be approved by the end of next week. US Federal Reserve Chairman Jerome Powell said on Thursday that the US economy still has a long way to go before the central bank considers tightening financial conditions.

Oh ya 143 days ago
The budget office does not need to worry about that, the USD will crash long before 2051. Then they can be just like Venezuela. Heck the USD has only lost 85%of its value against gold since the yr 2000 and 98%of it value since 1913 when the government gave away control of the money suppy to 6 Jewish banks that call themselves the Federal Reserve, great name to fool the people
View all comments (1)Add comment