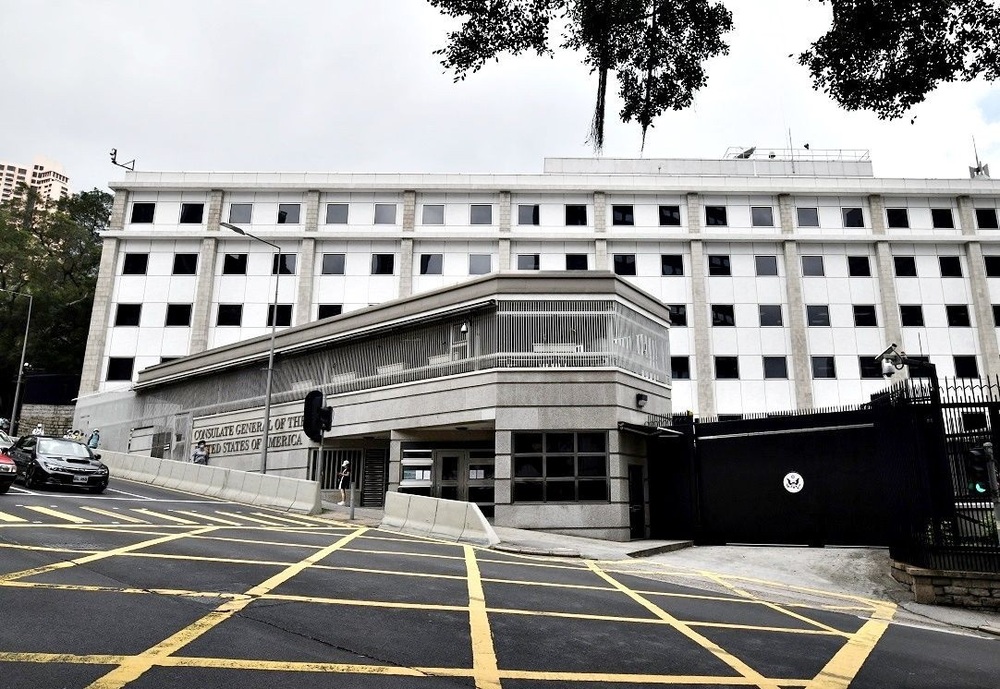 A 41-year-old woman who works at the US consulate in Hong Kong is among the 18 Covid cases reported in the city today.
The woman was tested positive during the lockdown on Old Peak Road, Mid-levels yesterday, she is asymptomatic and she last went to work on March 12. She lives in Tower 3 of Dynasty Court in the Mid-levels.

Among the 18 patients were 10 men and eight women, aged between one to 64 years.

The Centre for Health Protection said of the local cases today, 11 of them were linked to previous local infections and the other two with untraceable sources.

The five imported cases were returnees from the Philippines, Turkey, Pakistan and Ukraine.

Apart from the US consulate staff whose source of infection remains unknown, the remaining untraceable case is a 38-year-old IT engineer who developed a runny nose on March 10 and had his sample collected on March 14. He last went to work on March 15. He lives on 16 Tai Hang Road in Causeway Bay.
#COVID-19  #Covid
Add Comment