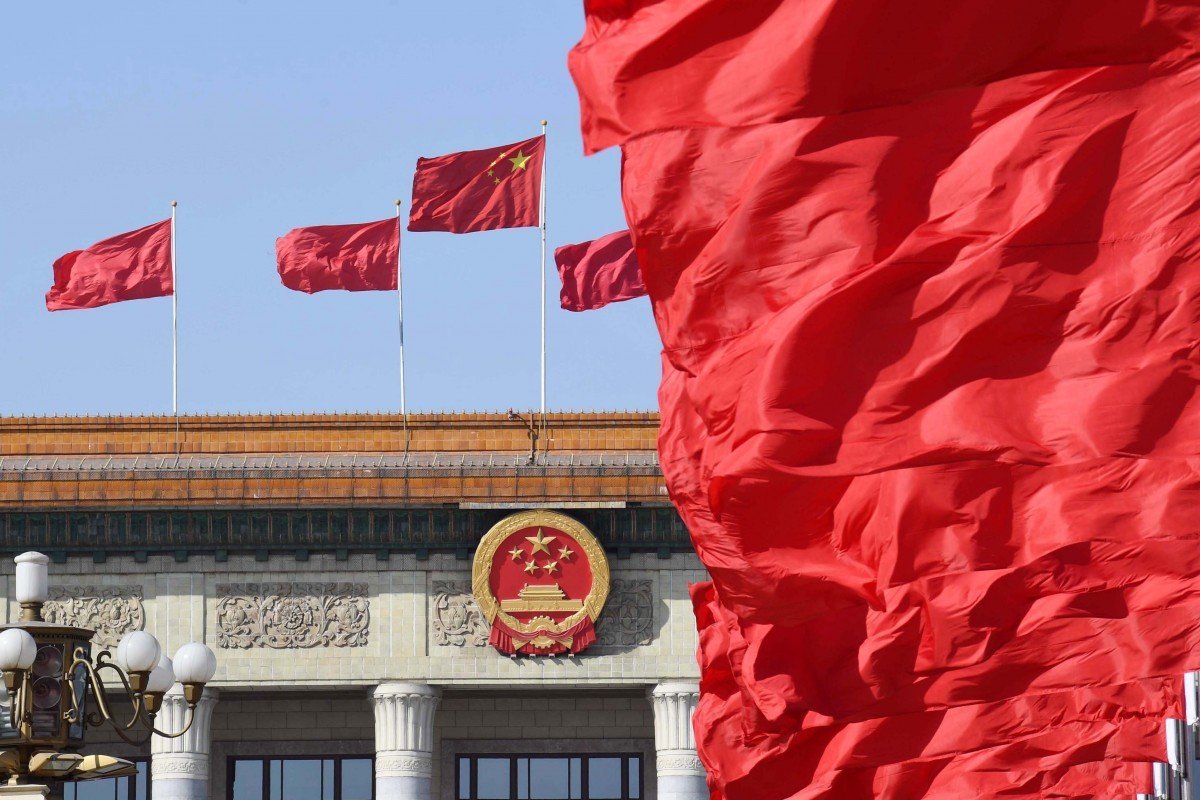 US closes immigration door to communists in clear swipe at China

Communist party members will not be granted permanent residence or citizenship, US Citizen and Immigration Services says.

The United States has released guidance on its immigration laws that will make it almost impossible for members of a Communist party or similar to be granted permanent residence or citizenship of America.

The announcement was made in a policy alert issued on Friday by the US Citizen and Immigration Services (USCIS).

In a sign Washington is dusting off its Cold War-era legislation, the agency said: “In general, unless otherwise exempt, any intending immigrant who is a member or affiliate of the Communist Party or any other totalitarian party … domestic or foreign, is inadmissible to the United States.”

The law effectively blocks members of the Chinese Communist Party from ever obtaining permanent residency or citizenship of the US, and reinforces the widening ideology gap between the world’s two largest economies that has already damaged people-to-people exchanges.

The USCIS said the policy amendment was “part of a broader set of laws passed by Congress to address threats to the safety and security of the United States”.

While the alert did not mention the Chinese Communist Party, which has 90 million members, by name, it adds a new dimension to the ongoing rivalry between Beijing and Washington.

“Many outstanding talents in China are Communist Party members,” he said on Twitter.

According to the announcement, exceptions may be granted if a party member can prove they joined “for the purposes of obtaining employment, food rations, or other essentials of living”.

The policy builds on a law dating back to 1918 that classified communists, anarchists and others as security threats because of their political affiliations.

The US also reinforced its immigration laws during the Cold War, its decades-long stand-off with the Soviet Union.

The 1950 Internal Security Act was the first to exclude foreign members of communist or totalitarian parties from becoming naturalised US citizens.

There are no official figures for how many members of the Chinese Communist Party have residency or citizenship in the US.

Since taking office in 2012, Chinese President Xi Jinping has launched several campaigns to crack down on government officials holding US green cards or other foreign passports. Under Communist Party rules, members face expulsion for taking up foreign residency and Chinese law forbids any citizen from adopting dual citizenship.

According to the Migration Policy Institute, a US think tank, there were 2.5 million Chinese immigrants in the United States in 2018, or about 5.5 per cent of its total foreign-born population.

The same year, China accounted for 67,000 of the 1.1 million people granted permanent residency of the US, ranking it third in the nation of origin table after Mexico and Cuba.

Almost all Chinese government officials are members of the Communist Party, as are most executives of state-owned enterprises and officials at public institutions.

Past and present members include: Li Wenliang, the Wuhan doctor who flagged the risk of coronavirus, and Ren Zhiqiang, the property tycoon and critic of Xi who was last month sentenced to 18 years in prison on corruption charges. He had earlier been expelled from the party.

China hawks in Washington are trying to separate the Chinese people from the ruling Communist Party.

On October 1, China’s National Day, US Secretary of State Mike Pompeo issued a note of congratulations to “the people of China”. Beijing responded by saying any effort to separate the ruling Communist Party from its people was doomed to fail.

Earlier in the year, US policymakers considered banning Chinese Communist Party members from even entering the country, Reuters and The New York Times reported.