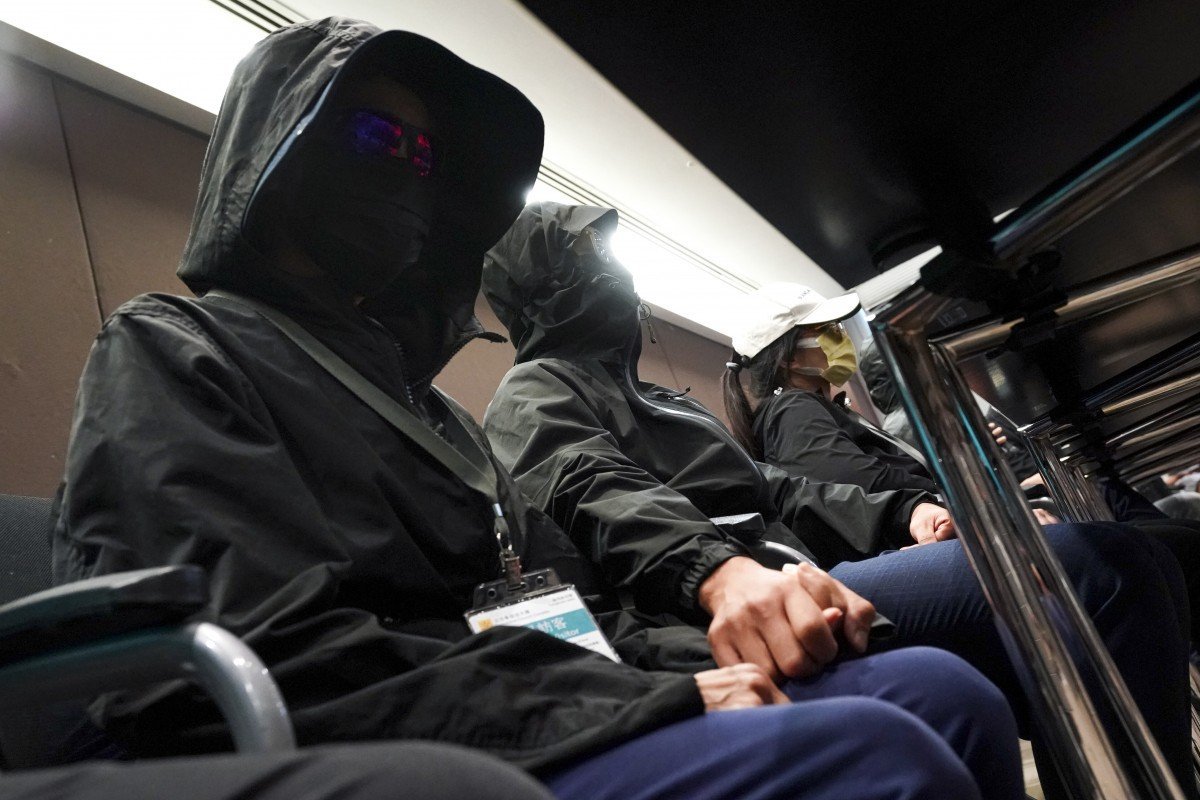 The detainment in mainland China of a dozen Hongkongers arrested while reportedly trying to flee to Taiwan has sparked a new Sino-US diplomatic row, as the families of the 12 made their first public appeal to the local government to bring the group back to the city for trial.

Within hours of the United States’ top diplomat, Mike Pompeo, releasing a statement to express concern that the suspects had “been denied access to lawyers of their choice”, Beijing’s foreign affairs arm in Hong Kong hit back on Saturday and called on US politicians to stop interfering in the city’s affairs.

Pompeo, the first American official to weigh in on the matter, accused mainland authorities of not providing information on the welfare or the charges against the 12 Hong Kong residents detained in Shenzhen after the China Coast Guard intercepted their speedboat on August 23. 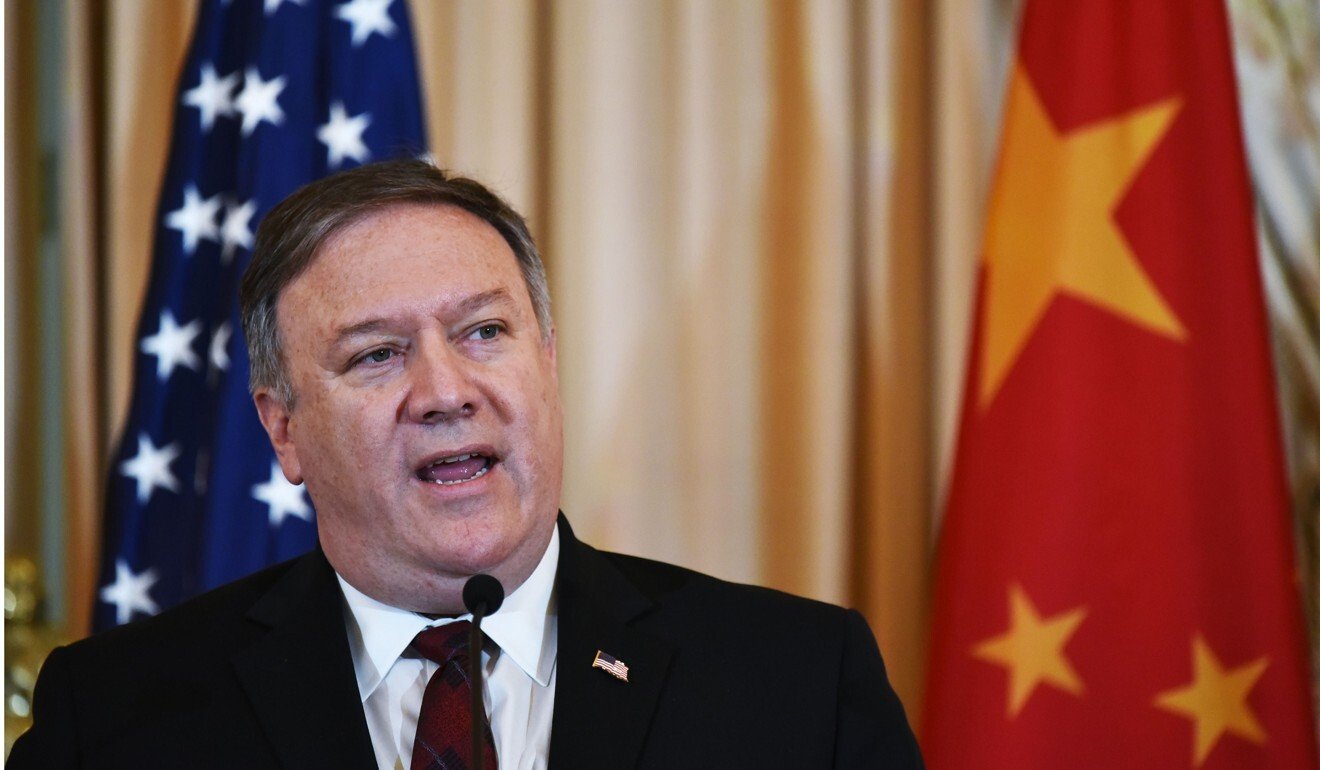 US Secretary of State Mike Pompeo is the first American official to weigh in on the matter.

The 12, including a 16-year-old, were arrested for allegedly crossing the border illegally.

“We hope Chief Executive Lam’s stated commitment to protecting the rights of Hong Kong residents is more than just words,” Pompeo tweeted after the statement.

In response, the Office of the Commissioner of the Ministry of Foreign Affairs in the city issued a strongly worded statement, accusing “individual US politicians” of intervening in the internal affairs of Hong Kong and China.

“[They] show their unusual ‘care’ about the internal affairs of other countries and intervene arbitrarily, but turn a blind eye to serious problems in their own countries,” a spokesman said in the statement.

As the latest diplomatic row in what are already fraught US-China relations escalated, the families of six of the suspects held a press conference for the first time to air their grievances over the treatment of their loved ones on the mainland.

On behalf of all the detained, the family representatives – wearing hoods and with their faces covered – said all attempts by them or their lawyers hired on the mainland to reach the 12 had been in vain over the past three weeks.

The mother of Li Tze-yin, a 29-year-old surveyor, said the lawyer she appointed was not allowed to meet her son in a detention centre in Shenzhen’s Yantian district on Thursday even though they prepared notarised documents as requested previously. Officers said Li had already appointed two defence lawyers.

“I’m sure my son won’t do this. We have no relatives on the mainland and don’t know anyone there,” she said.

"Every night now I can’t sleep. I worry that he has no medicine to cope with his condition Mother of detainee"

Three of the detainees needed daily medication, said lawmaker Eddie Chu Hoi-dick, who was helping the families, including one woman with depression, as reported by the Post.

The mother of another detainee, Tang Kai-yin, 30, said her son needed daily doses of drugs to treat his asthma and skin conditions and she believed he did not have medication with him when he went missing.

“Every night now I can’t sleep. I worry that he has no medicine to cope with his condition,” she sobbed. “Please let me know whether he is alive or not.” 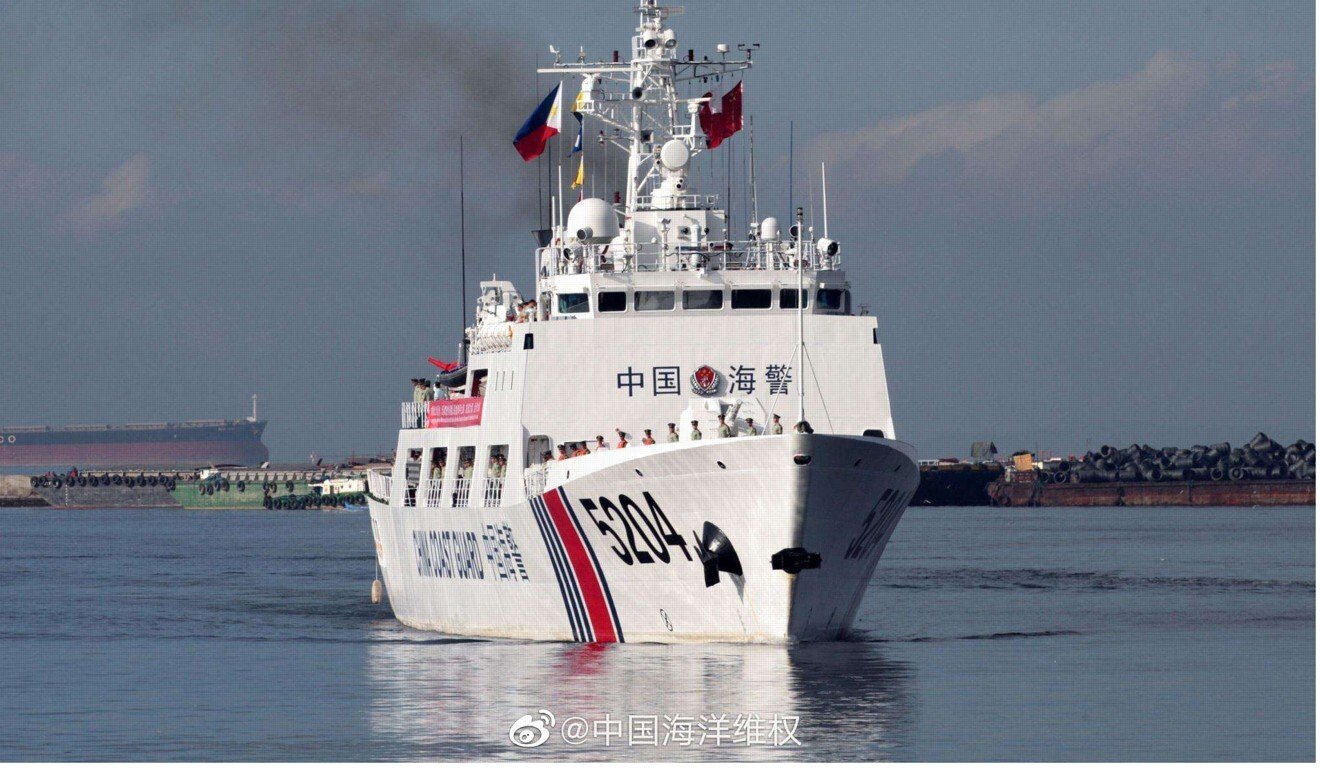 The group of 12 Hongkongers were caught at sea by the China Coast Guard.

The wife of 29-year-old technician Wong Wai-yin and family members of other detainees said their efforts in seeking help from both the mainland and local governments had hit a dead end.

“I felt we were being treated like balls, kicked between different departments. No concrete help has been given so far,” she said, urging Lam’s administration to help them in getting the 12 back to the city for trial.

Chu said among the 12, one was a Portuguese national while two held British National (Overseas) passports, and he believed their families would also seek help from the respective consulates in Hong Kong.

Some of the detainees were linked to anti-government protest cases from last year. Among them was activist Andy Li, who was arrested by Hong Kong police under the national security law last month.

According to mainland sources familiar with the situation, at least three lawyers were told by Chinese authorities that their clients had already appointed other legal representatives, while two said they were warned by officials from the local justice bureau to drop the cases.

Pompeo’s comments came after an online petition to the White House demanding the group’s release collected 103,400 signatures within 10 days of its creation on September 2.

Supporters of the drive said it was unacceptable that mainland laws allowed executive detention to be extended to 30 days without charge, demanding the suspects’ immediate release and safe return to Hong Kong.

Speaking to the Post on condition of anonymity, a lawyer who represented one of the 12 hoped the US pressure would encourage the mainland authorities to be more transparent in their handling of the detainees.

But another lawyer described Pompeo’s remarks as “a double-edged sword”, fearing they might minimise room for political manoeuvring by local officials if Beijing was giving most of the instructions on how to approach the cases.

Veteran China watcher Johnny Lau Yui-siu said Pompeo’s comments alone would not force Beijing to back down because of the political sensitivities involved.

“But the key is how international and local leaders will use this card to persuade Beijing that they sincerely hope to solve problems with them, without stirring up trouble for them,” he said.

But, he said, considering the mainland’s poor track record, the chances of the suspects being sent back to the city for trial were slim. 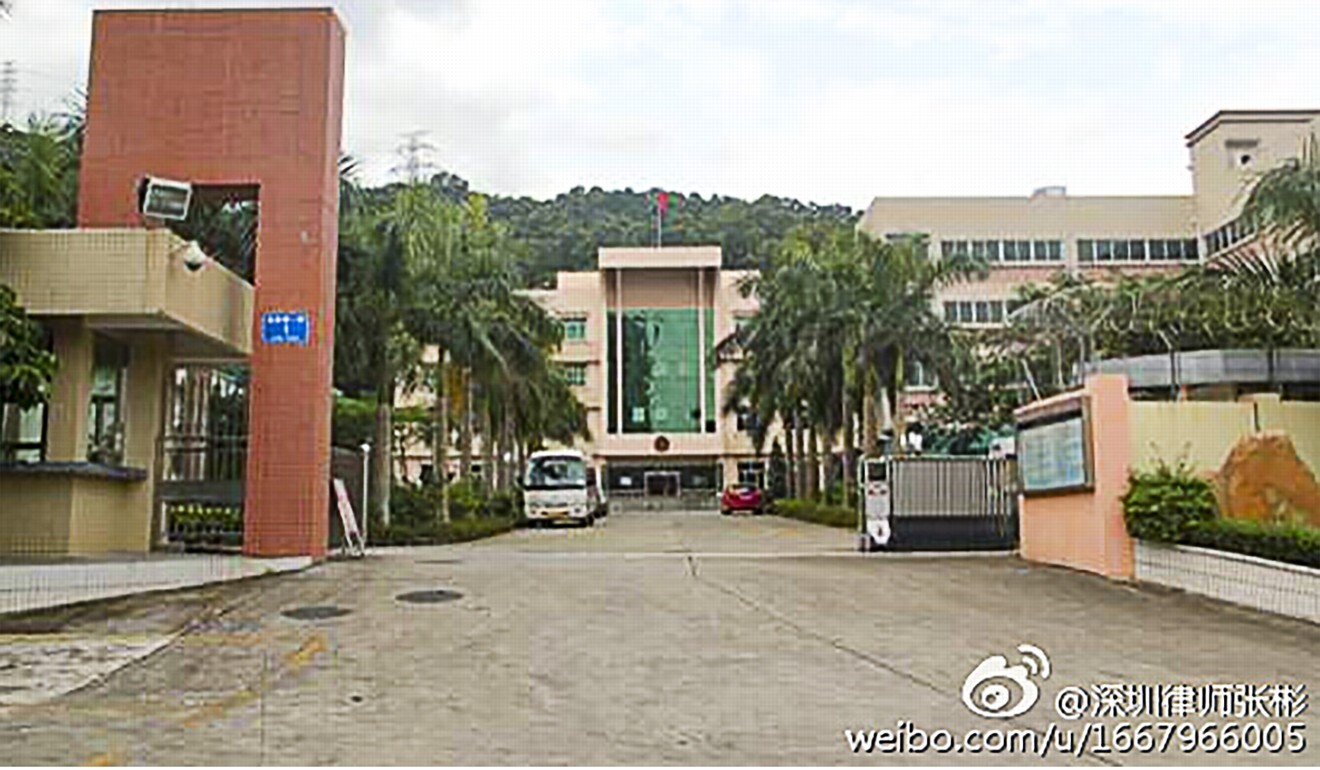 Lam had said on Tuesday that the group had to be “dealt with according to mainland laws” if they were arrested for breaching mainland offences.

The city’s Immigration Department said on Saturday it had received requests for help from the families of 10 detainees, whom the authorities’ understood, were in good health and had hired legal representatives on the mainland.

“The department and the Hong Kong Economic and Trade Office in Guangdong have explained to the family members about the law and regulations of the mainland,” the statement read.

“We have also reminded them that they could consider adopting the free legal consultant service by a Hong Kong organisation appointed by the office.”

The department also said it could reflect medical requests to the mainland authorities in accordance with the mechanism and that the Hong Kong government would monitor the situation closely.