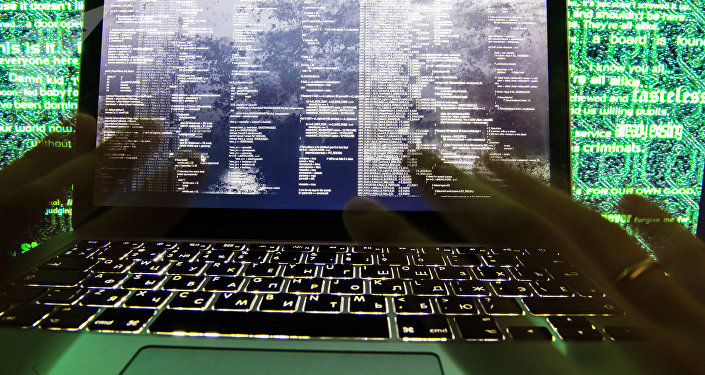 Christopher Wray, director of the Federal Bureau of Investigation (FBI), asserted in a recent interview that he sees "a lot of parallels" between a recent string of ransomware attacks and the challenges posed by the terror attacks on September 11, 2001. Ransomware is a type of malware that utilizes encryption to hold the victim's data at ransom.

Cox Media Group, manager of radio and television stations in more than 20 markets in the US, has fallen victim to a ransomware attack that disrupted media streams across the country, according to several tech reports.

"This morning we were told to shut down everything and log out our emails to ensure nothing spread," an employee for the US media conglomerate told The Record on Thursday. "According to my friends at affiliate stations, we shut things down in time to be safe and should be back up and running soon."

However, not all stations are back to business.

WFTV in Orlando, Florida, and WPXI in Pittsburgh, Pennsylvania - both owned by Cox Media Group - remain limited in what they can do.

"We are only able to communicate with each other over personal phones and text messages," an unnamed WFTV employee told NBC News.

Employees at both stations were reportedly instructed to shut down their company computers and phones for the time being.

"Since then we've been locked out," a WPXI employee claimed, referring to access to the company server and email. "It's pretty crippling at the moment."

Cox Media Group has yet to issue a statement on the matter. 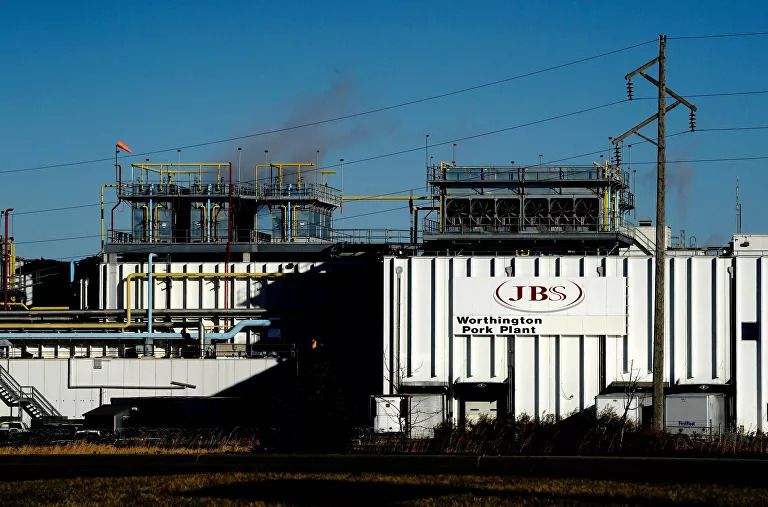 Earlier this week, FBI Director Wray told the Wall Street Journal that his intelligence agency is presently probing some 100 different ransomware incidents. Between a dozen and 100 organizations were reportedly targeted in the attacks.

Wray went on to tell the outlet that combating cyberattacks comes as a "shared responsibility" of private citizens, government agencies and the private sector.

"Time and time again, a huge portion of those traced back to actors in Russia," he claimed. "And so, if the Russian government wants to show that it’s serious about this issue, there’s a lot of room for them to demonstrate some real progress that we’re not seeing right now."

Peskov also highlighted that hackers and other cyber criminals exist across the globe.