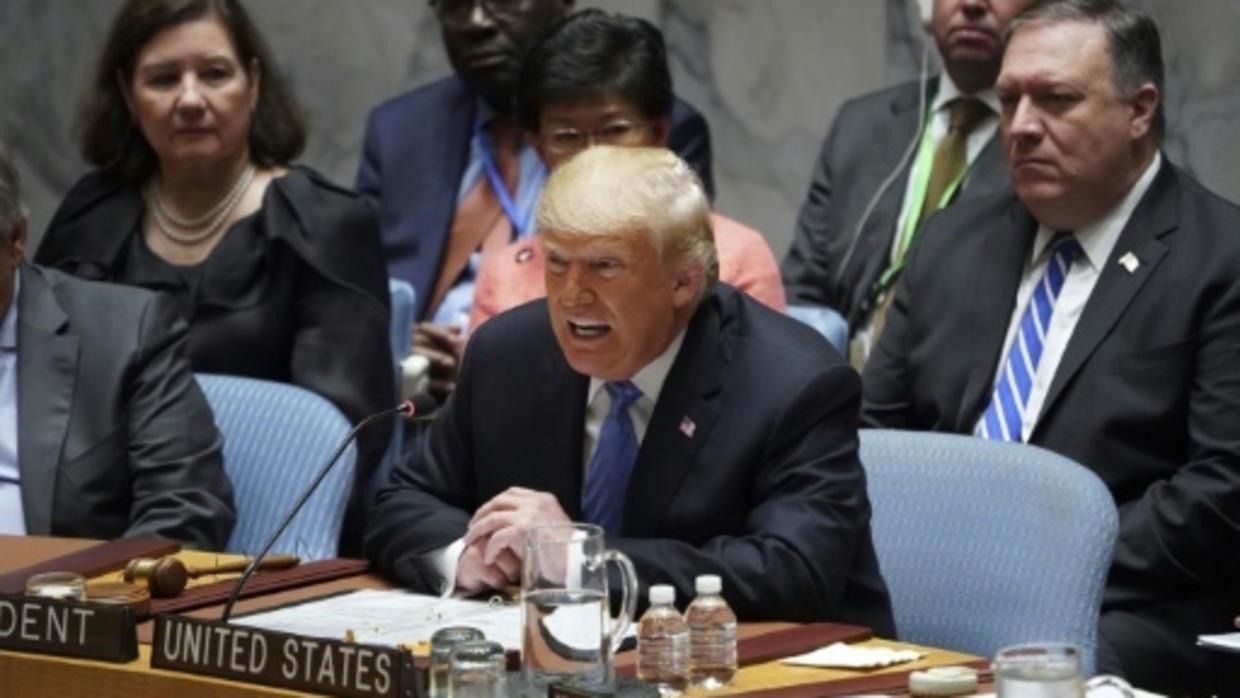 The United States has blocked a vote on a UN security council resolution pushing for a truce in global conflicts to help nations better tackle the Covid-19 pandemic.

Washington's U-turn came a day after it agreed to the text, negotiators said under cover of anonymity.

"The United States cannot support the current draft," the country's delegation told the 14 other security council members on Friday, after nearly two months of difficult negotiation over the text.

Questioned over the US move, a state department official told AFP news agency that China had played a role in its decision saying it had "repeatedly blocked compromises that would have allowed the council to move forward".

The draft procedure, spearheaded by France and Tunisia, would have allowed the two countries to put it to a vote.

The latest version of the text called for a cessation of hostilities in conflict zones and a 90-day "humanitarian pause" to allow governments to better address the pandemic among those most suffering. It called on all nations to enhance coordination in battling the virus.

"In our view, the council should either proceed with a resolution limited to support for a ceasefire, or a broadened resolution that fully addresses the need for renewed member state commitment to transparency and accountability in the context of Covid-19," a US state department representative told AFP.

Unhappy with the WHO

According to diplomats, the US also had a problem with the language used in the draft to describe the World Health Organization (WHO).

It called on all nations to enhance coordination in fighting the virus and highlighted the urgent need to support all countries, as well as all relevant entities of the UN system, including specialized health agencies, and other relevant international, regional, and sub-regional organizations".

This wording, which implicitly refers to the WHO without explicitly mentioning it, was the compromise obtained from US and China on Thursday night, diplomats said. Designed to appease the US, it would appear it remained too explicit.

In April, President Donald Trump announced the US would suspend funding to the WHO, making China the largest financial supporter of the Geneva-based body.

Trump had previously accused the WHO of downplaying the seriousness of the outbreak in January in order to protect China.

UN secretary-general, Antonio Guterres, has been pushing for a cessation of hostilities around the world since 23 March, urging all sides in conflict to lay down arms and allow war-torn nations to combat the coronavirus.

The latest stalemate continues to leave the global peace and security body largely mute in the face of a pandemic that has killed more than 270,000 people and raised further fears for the world's most vulnerable.

Nicolas de Rivière, France's ambassador to the security council, told reporters: "I would like to continue to try to reach an agreement, if there is room for that."

His Tunisian counterpart, Kais Kaftan, said there were ongoing discussions to convince the Americans. He added that the procedure for going to a vote would be taken up again.