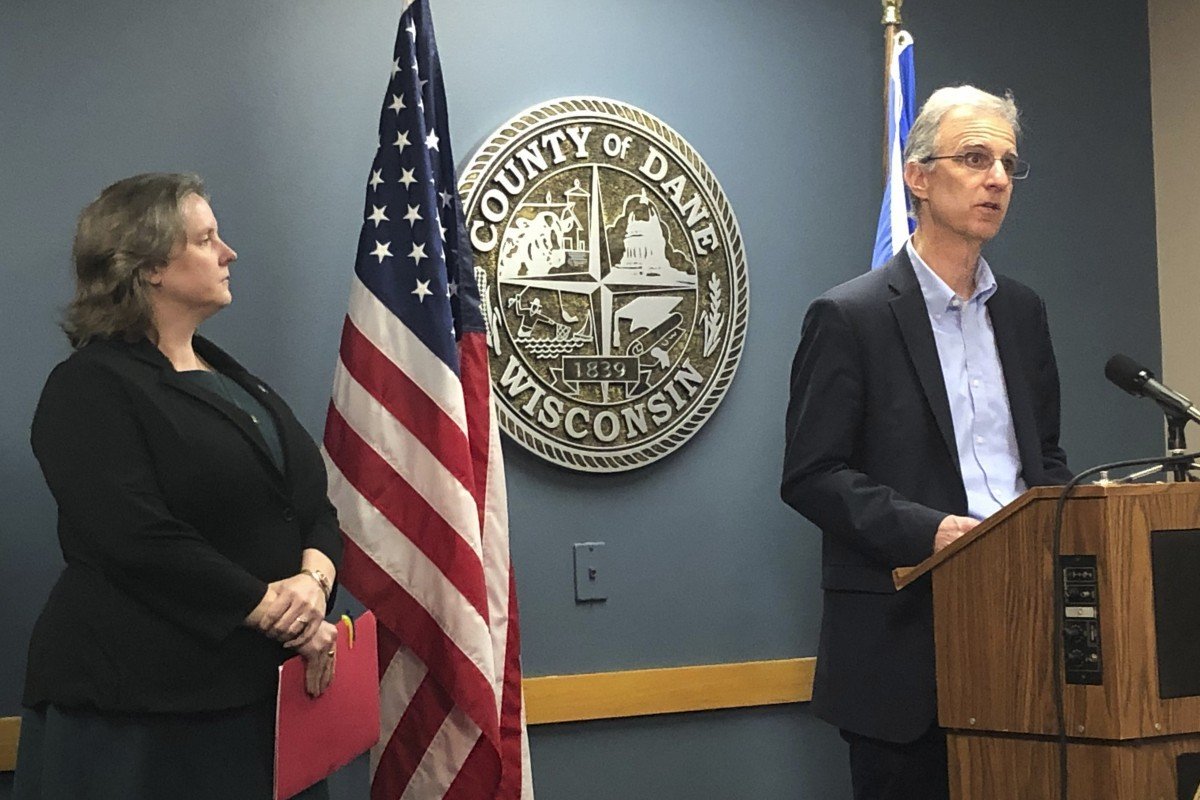 Patient had recently met family members from Wuhan in Beijing and is now in isolation at home, officials say. All US cases have direct or indirect trail to Wuhan
The 12th coronavirus case in the United States was confirmed by federal health officials on Thursday.

The patient is a woman in Wisconsin who had recently travelled to Beijing and had close contact with family members from Wuhan, where the outbreak started, said Nancy Messonnier, director of the National Centre for Immunisation and Respiratory Diseases at the US Centres for Disease Control and Prevention (CDC).

The case represents “a direct link back to the large, ongoing outbreak in Wuhan”, Messonnier said, adding that all cases in the US can be traced back, directly or indirectly, to the central mainland Chinese city of 11 million people.

The US government has been “preparing for an outbreak like this for years”, she said, adding that “this is the beginning of what could be a long response”.

At a news conference on Wednesday in the Wisconsin capital of Madison, local officials said the sick woman had gone straight from the Madison airport to the University of Wisconsin Hospital for testing and has been in isolation at home ever since, Associated Press reported.

Messonnier reiterated the CDC’s message for the past two weeks that the “immediate risk” in the US is low and spoke out about reports that Asian-Americans have begun to face discrimination because of the increase in cases.

“The group of individuals who are at high risk, based on the US data, are narrowly those folks who are returning from the most impacted areas, and they are being treated cautiously to keep them safe and their families and communities; but generally, there’s no reason for the American public to fear Asians in our community, and it really saddens me to hear these stories,” she said.

“I’m happy to report that [infected individuals in the US] clinically, at this point, are all improving, but of course we’re watching them closely and doing everything we can to support their care,” she said.

News of the latest case came as the US government continued mobilising health care workers and epidemiologists at airports in the country to screen passengers arriving after recent travel in China.