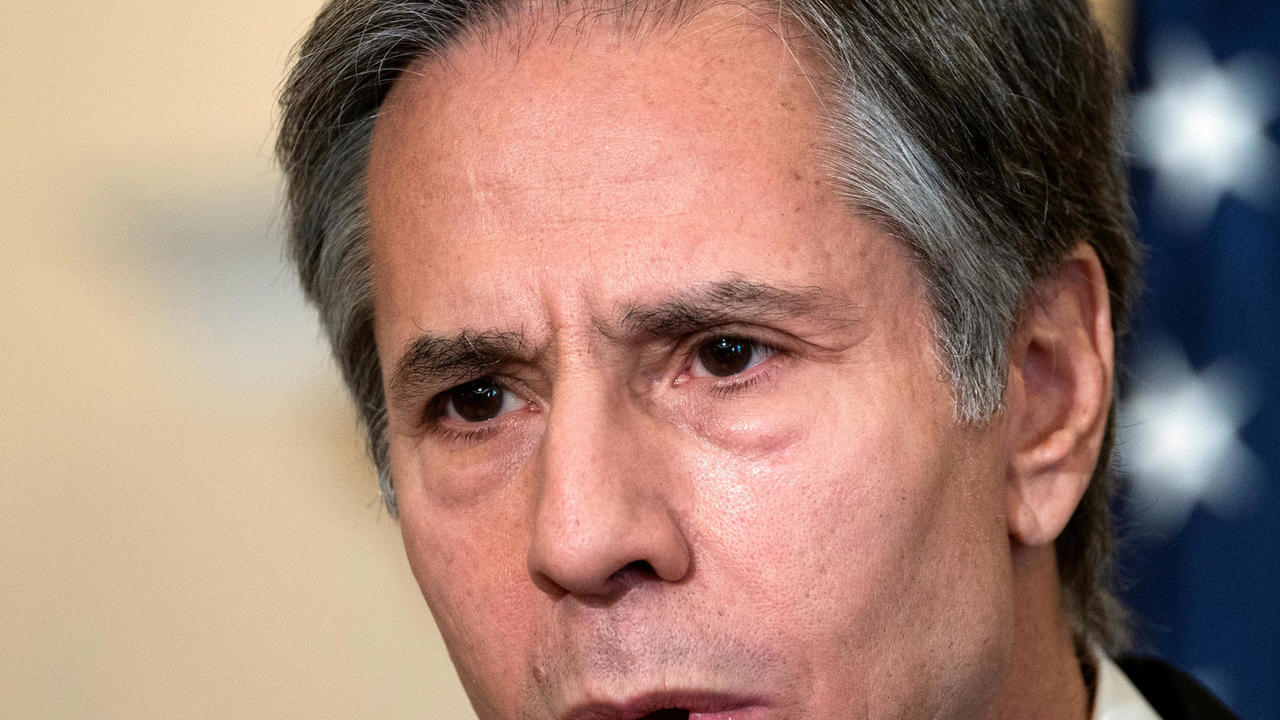 There were sharp exchanges between US and Chinese officials in Alaska at the first high-level talks between both countries since Joe Biden took office.

Chinese officials accused Washington of encouraging countries "to attack China", while the US said Beijing had "arrived intent on grandstanding".

On the first day of the meeting in Anchorage, US Secretary of State Anthony Blinken said China “threatens the rules-based order that maintains global stability”.

He insisted that during the talks the US would discuss its “deep concerns with actions by China”. He alluded to the treatment of Uighur Muslims in Xinjiang - where Washington has accused Beijing of genocide – as well as the situation in Hong Kong, worries over Taiwan, cyber attacks on the United States and what he called the “economic coercion of our allies".

Relations between the two superpowers are at their most strained for years.

China's most senior foreign policy official, Yang Jiechi Yang said human rights in the US were at a low point, with black Americans being "slaughtered".

He accused Washington of using its military might and financial supremacy to suppress other countries.

Yang called on US National Security advisor Jake Sullivan to “abandon the Cold War mentality” and warned that “China is firmly opposed to US interference in China’s internal affairs.

Sullivan hit back, saying Washington did not seek a conflict with China, but added: "We will always stand up for our principles for our people, and for our friends."