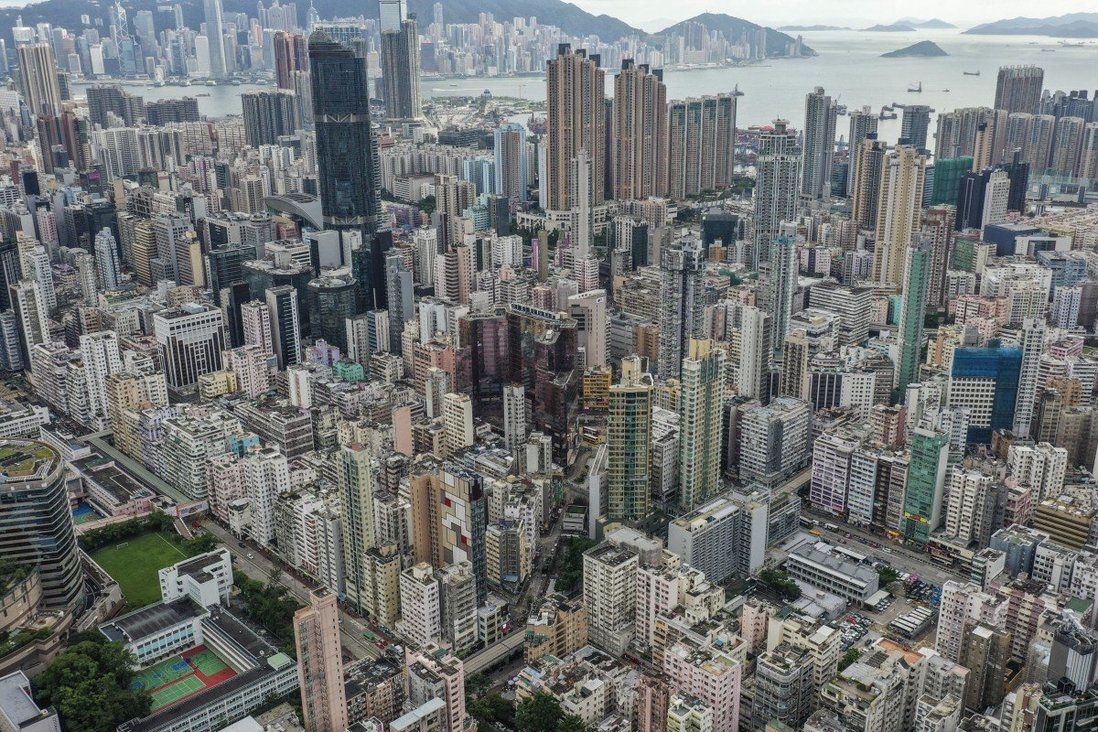 The Urban Renewal Authority (URA) has said it will take on “difficult” projects in Yau Ma Tei and Mong Kok as part of 10 redevelopment schemes featured in its five-year plan to deliver more than 13,400 new flats for Hong Kong.

The profit-making statutory body on Tuesday also said it could not diversify its role to help the government provide more subsidised housing, otherwise, the authority would incur losses.

The URA revealed that it would need to borrow funds to complete its redevelopments, as it would have insufficient cash flow to continue them after two to three years.

Referring to the Yau Ma Tei and Mong Kok areas as the “Yau Mong districts”, the authority said both locations featured in its five-year redevelopment plan but stopped short of specifying the exact sites involved or the number of proposed flats due to commercial sensitivity.

“We will work on difficult project[s] that involve replanning, such as closing some roads [for realignment] and changing the uses of alleys,” said Wai Chi-sing, the body’s managing director. He added that “easier” renewal sites would be left to private developers. 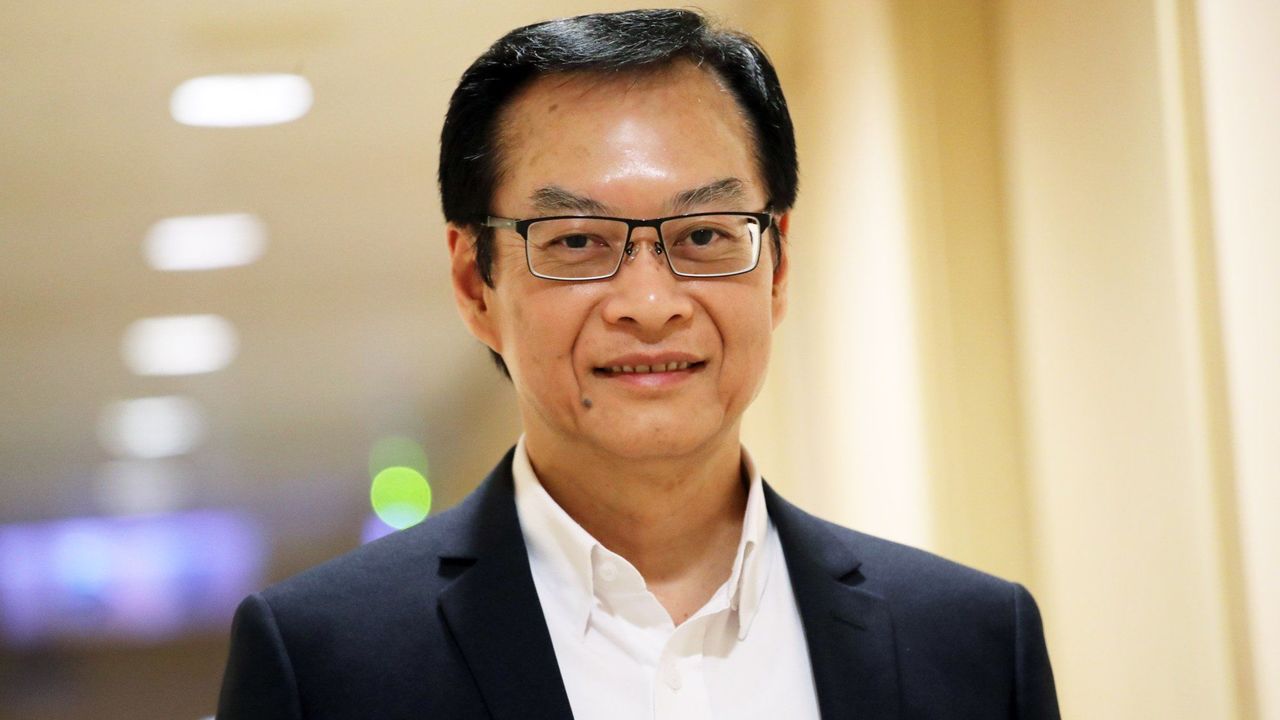 Last year, the URA unveiled a blueprint for redeveloping sections of the two older and densely packed districts. The initiative involved relaxing planning restrictions, which would potentially allow residents to enjoy more living space and open areas while providing room for private or subsidised housing.

“The Yau Mong districts have over 3,300 buildings. Acquiring all of them would cost HK$1 trillion [US$127.44 billion]. Our assets are worth over HK$50 billion,” Wai said.

“It is clear that we cannot only rely on the URA. To tackle the problem of urban renewal, we must introduce the private sector, which needs to contribute more than the authority.”

He added that property owners also had to take responsibility for maintaining their buildings to slow down urban decay.

Many building sites in both districts have been built to the maximum plot ratio allowed by the government. The plot ratio refers to the total permitted floor area of a building divided by the total size of the plot on which the building stands.

The concept of “transferring plot ratio” involves allowing owners to shift the permitted floor area from one site to another.

The authority said it was working with the government to change the relevant guidelines, including locations of such plot-ratio “sending” and “receiving” sites, to facilitate applications from developers during town planning procedures.

But it added that introducing the new guidelines would take time and did not specify any deadline for the process.

Wai added that such tools could be an indirect way to contribute to the city’s land supply. But the authority said it was not able to assist with increasing the number of public houses in the city.

“We conduct urban renewal projects. We are not responsible for executing the government’s housing policies,” URA chairman Chow Chung-kong said.

He added that the selling price of subsidised housing would not cover the cost of development, noting there were other government agencies already focused on the issue.

Lawrence Chau Yat-cheung, a former president of the Hong Kong Institute of Planners, said the authority should focus on redeveloping buildings that were more than 60 years old and lacked upkeep and were otherwise in a other bad condition. 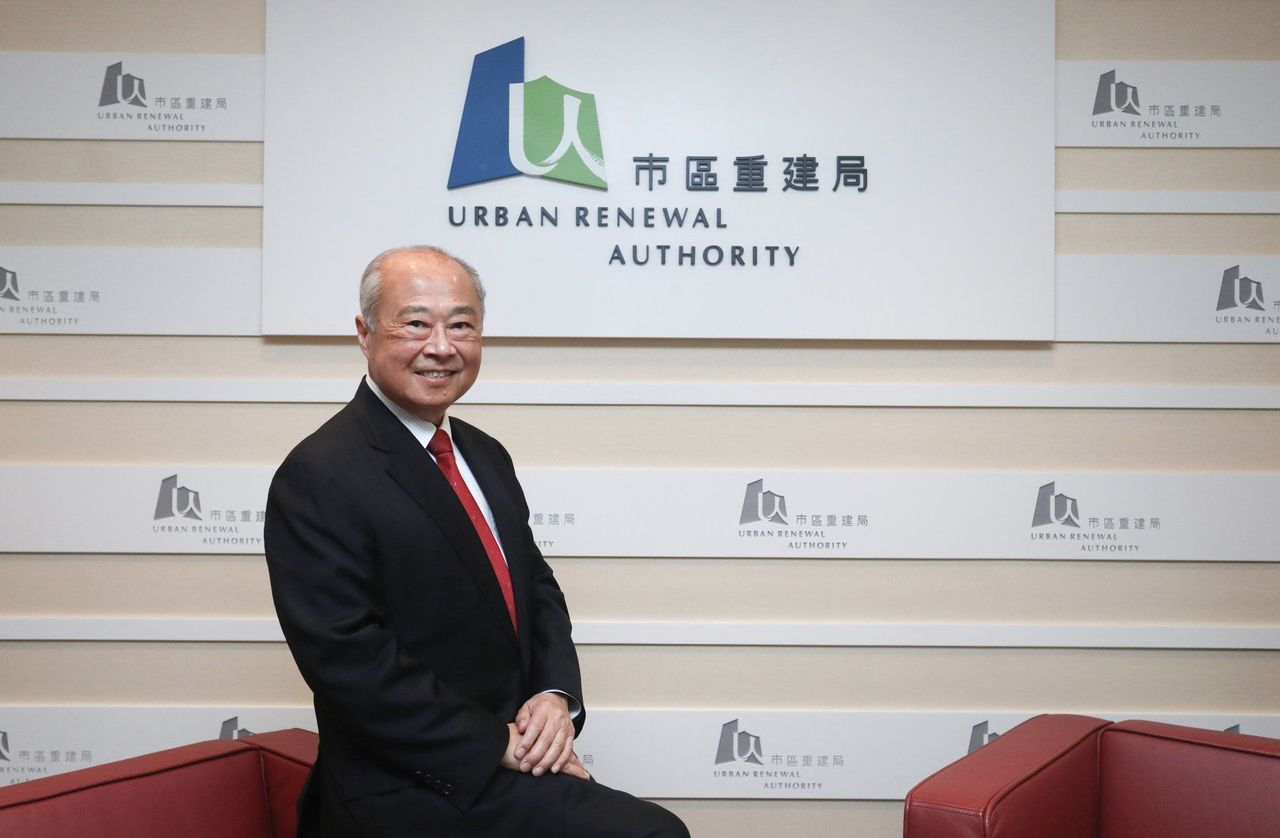 He also proposed lowering the URA’s “overgenerous” compensation arrangement for owner-occupiers of flats, which is equivalent to the market price of a seven-year-old residence in a comparable quality building, to 15 years old, for example.

He also proposed lowering the URA’s “overgenerous” compensation arrangement for owner-occupiers of flats from the market price of a seven-year-old residence in a comparable quality building to one that was 15 years old.

“Lowering the compensation can allow the authority to have more resources for doing more projects,” Chau said.

Brian Wong Shiu-hung, a member of the Liber Research Community, urged the authority to disclose more details on the proposed development sites in Yau Mong, adding he worried that only areas in prime locations would be picked, while the issue of urban decay would never be completely resolved.

Wong also said he was concerned the authority’s plan to increase the overall density in the Yau Mong districts would aggravate the problem as both areas were some of the densest neighbourhoods in the world, with less than 200 square feet of living space per person.

“The heat island effect and the air pollution problem will be even more serious,” he said, referring to how infrastructure can absorb and re-emit heat more effectively than natural landscapes.

Separately, the authority has also offered to assist private building owners with arranging repair works to slow down urban decay, in addition to trying to introduce new guidelines for maintaining old buildings.

But the URA said it recognised that such efforts would rely on owners taking the initiative.

“If such administrative measures do not work, we need to discuss if we need legal measures to solve the problem,” Wai said.