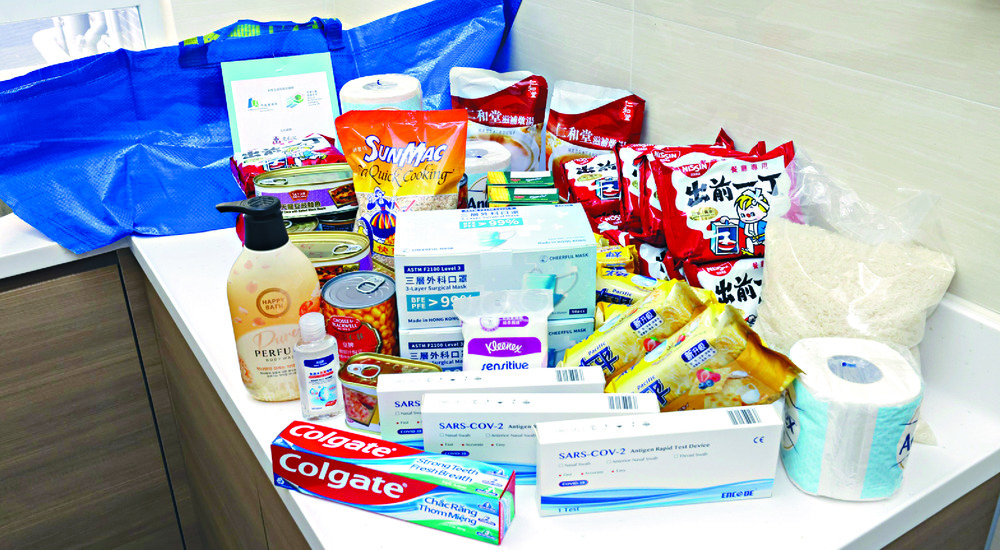 The Urban Renewal Authority will waive rents for 800 household and commercial tenants from next month to September, forgoing potential rental income of HK$57 million.
It will waive rents of retailers by 20, 50, or 100 percent according to their drop in business.

Managing director Wai Chi-sing said the URA board approved the waiver the week before.

The full exemption will be for businesses ordered to close amid stringent social distancing measures: cinemas, gyms, beauty parlors and hair salons.

Other businesses such as restaurants and retail stores that are also hit hard by the ongoing outbreak will also have their rents discounted.

"Of 150 commercial tenants under the URA, one third are eateries, which had to tighten the cap for customers to two per table and suspend dine-in services at night," he said. "Some had to close temporarily due to staff infections and businesses are frozen."

The URA will evaluate the business performance of each retail tenant and the rent-to-sales ratio.

Restaurants often have higher costs and once rents take up more than 25 percent of their revenue, they are "economically challenged" and automatically entitled to full waivers, while discounts by tiers will be given to those that have not reached this level.

Wai said rent waivers have been given since the first wave emerged in Hong Kong in early 2020.

He said under the over-a-year policy, rents only made up 10 percent of tenant revenue or sales.

"After deducting other operational costs, [tenants] could break even, and a small number of them could even record a slight profit," he wrote.

Wai said the waivers for some 400 URA household tenants are typically for grassroot workers in the retail, catering, tourism and other tertiary industries who became jobless or underemployed.

They get a 75 percent rent waiver , the same as for commercial tenants running small businesses in the authority's properties in old districts.

To help families over the difficult time, the authority has joined hands with TWGHs to distribute anti-Covid supply packs to tenants, as well as applying anti-viral coating to public areas of buildings.

The authority has also spared 56 units for the isolation of tenants who have been infected or are close contacts. So far, eight infected tenants and six close contact employees have lived in these flats.
#Covid
Add Comment