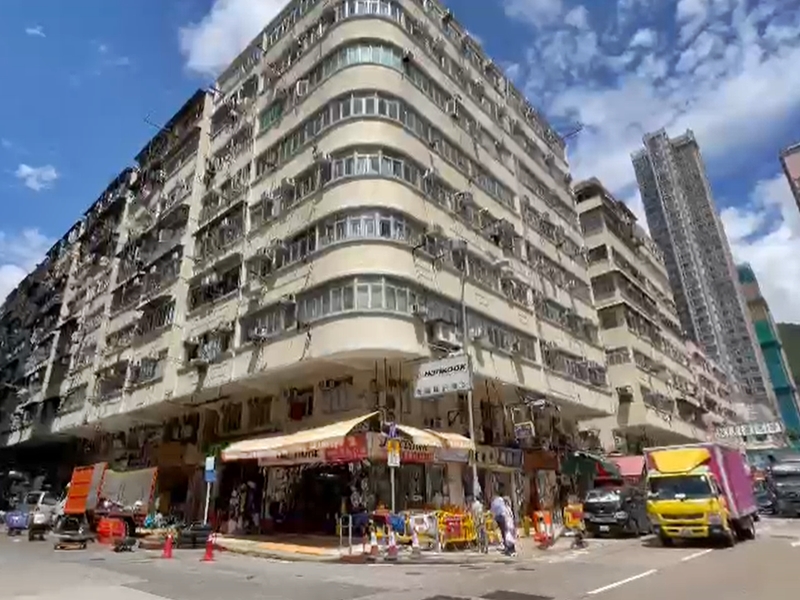 The Kim Shin Lane/Fuk Wa Street Development Project involves a total of 90 street numbers of buildings that were built in 1959.

These buildings, which have nine storeys without elevators, are generally in varied and poor conditions with a large number of subdivided units. The project is currently occupied by about 2,100 households and 120 ground floor shops.

The new Sports Centre will have additional recreational and sports facilities, including children’s play area and gymnasium which are not available at the current Sports Centre, and the standard of its multi-purpose hall will also be upgraded.

Both sites combined will provide over 38,000 square meters of floor area for the provision of Government, Institution, or Community facilities, a significant increase of 33 times of the existing provision of the district.

Subject to the final design, it is estimated that the total number of flats after the redevelopment of two projects will be increased to 1,830 units from the existing number of about 720.

The URA said it has agreed with the Housing Authority and the Housing Society to reserve sufficient units to rehouse the affected households.
Add Comment