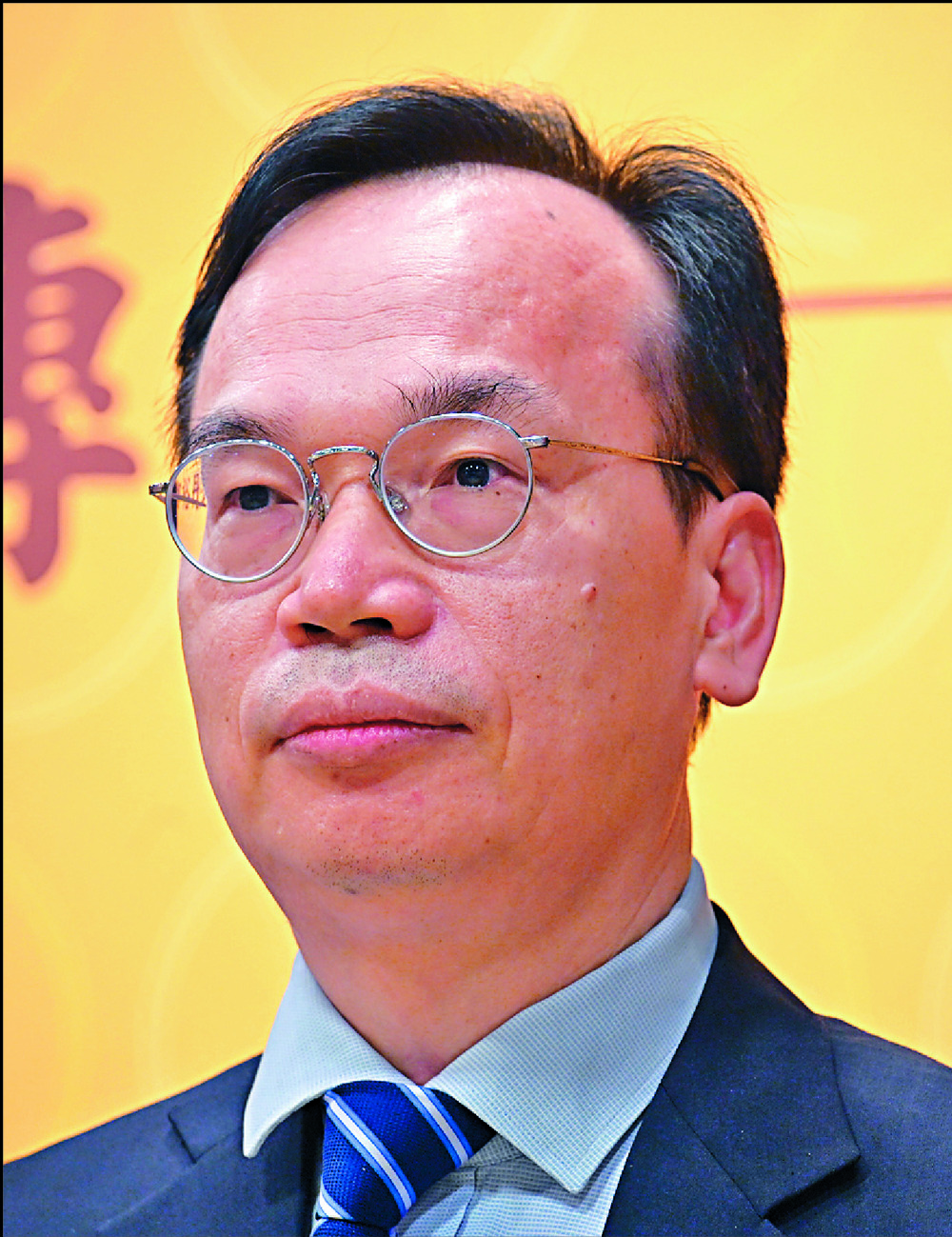 Around 52 percent of the people believe there aren't enough upward-mobility opportunities for young Hongkongers, while over 63 percent found such chances had declined compared to a decade ago.
The survey of 706 respondents aged 18 years old and above, conducted by the Chinese University 's Hong Kong Institute of Asia-Pacific Studies, also found that 32.7 percent regarded the opportunities as "in between" and only 10.7 percent thought there were enough of them.

In comparing the situation now with 10 years ago, 23.9 percent also thought opportunities were similar while just 9.1 percent said they had improved.

"The results might reflect that the young lack the confidence in their career expectation in Hong Kong," said assistant director Zheng Wan-tai.

Over whether the young would have better chances if they pursued careers in the mainland, 41.4 percent said "half-half," 29.8 percent said no and 19.4 percent yes.

"It's reasonable for some youths to feel concern over working in an unfamiliar environment," Zheng said. "But we should not ignore that some youngsters think they still have more opportunities."

About the meaning of upward mobility, 34.4 percent think it was "more wealth and a better career," followed by "higher quality of life" for 29.1 percent, "higher education level" for 17 percent and "stronger influence on society" for 6.4 percent.
Add Comment