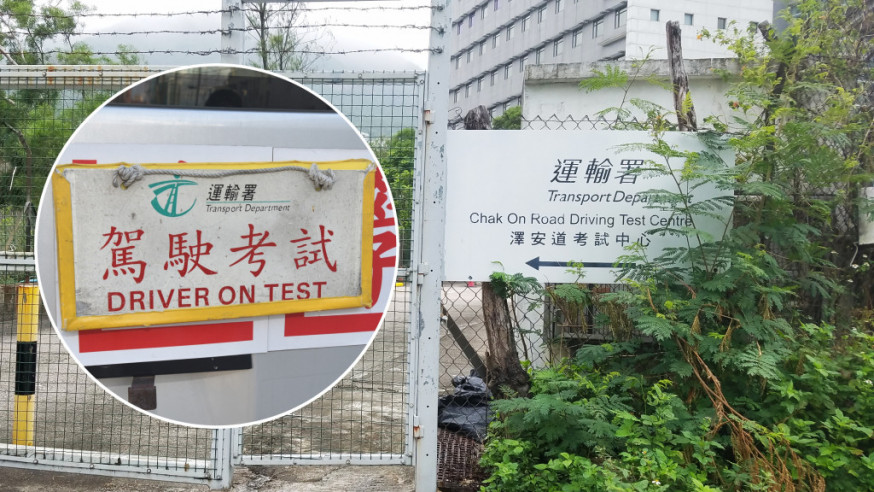 Up to 315 days wait for driving test candidates

Driving test candidates should aim to pass their drivers test first-time as they may have to wait up to 300 days to try again should they not pass on their first attempt.
The Transport Department suspended several services during the fifth wave of the Covid-19 pandemic earlier this year, causing the waiting time for driving tests to be even longer.

Some netizens found that the average waiting time for the Private Car Combined test is 294 days, while those taking the Light Goods Vehicle Combined test have to wait an average of 315 days.

Many are dissatisfied with the long waiting time, saying, “you fail then wait more than 300 days,” and “half a year waiting years ago was already too much, but now it is a year.”

“In fact (Transport Department) just does not want to give new licenses; the roads can’t cope with that many cars,” one said. “They (government) actually do not want so many people to hold driving licenses,” another added. “It was not that they don’t hire examiners, but ask you to wait.”

First-time application for driving licenses requires a written test (Part A Test), followed by road tests Part B and C (Private Car Combine). Candidates who do not pass both have to re-take the combined test, while those who fail one part can re-take that part only.

Eligible applicants can make reservations on a first-come-first-served basis online or call 2866 8148.

The available vacancies will be updated regularly every day from 6.30am to 7.29am, when the online and telephone booking services will be suspended and resume at 7.30am.
#COVID-19  #Covid
Add Comment