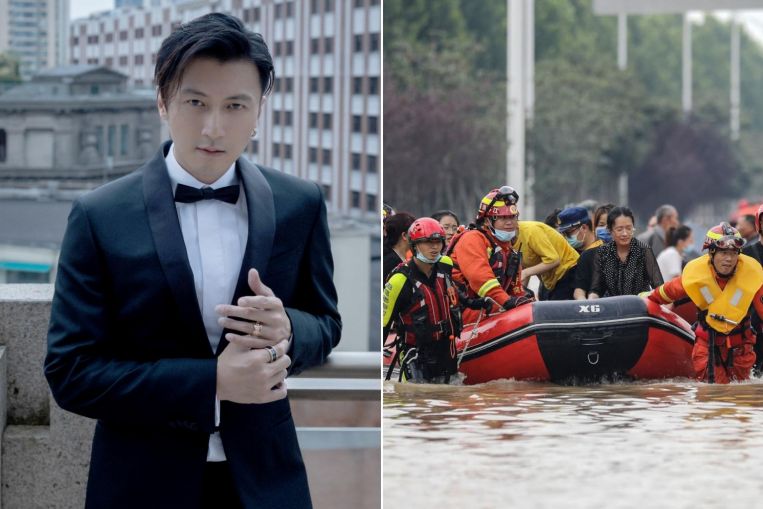 Other artistes under the group, including singer-actor Nicholas Tse, singer Joey Yung, Twins singers Charlene Choi and Gillian Chung; and singer Hacken Lee, contributed between 50,000 yuan and 1 million yuan each.

In Taiwan, rock band Mayday donated 3 million yuan, with lead singer Ashin saying on social media that he was saddened by the floods and hoped for fewer fatalities from the disaster.

Wang reportedly even travelled to Henan, his hometown, to take part in relief efforts, while Huang has donated clothes from his chain of clothing stores to the victims.
Add Comment