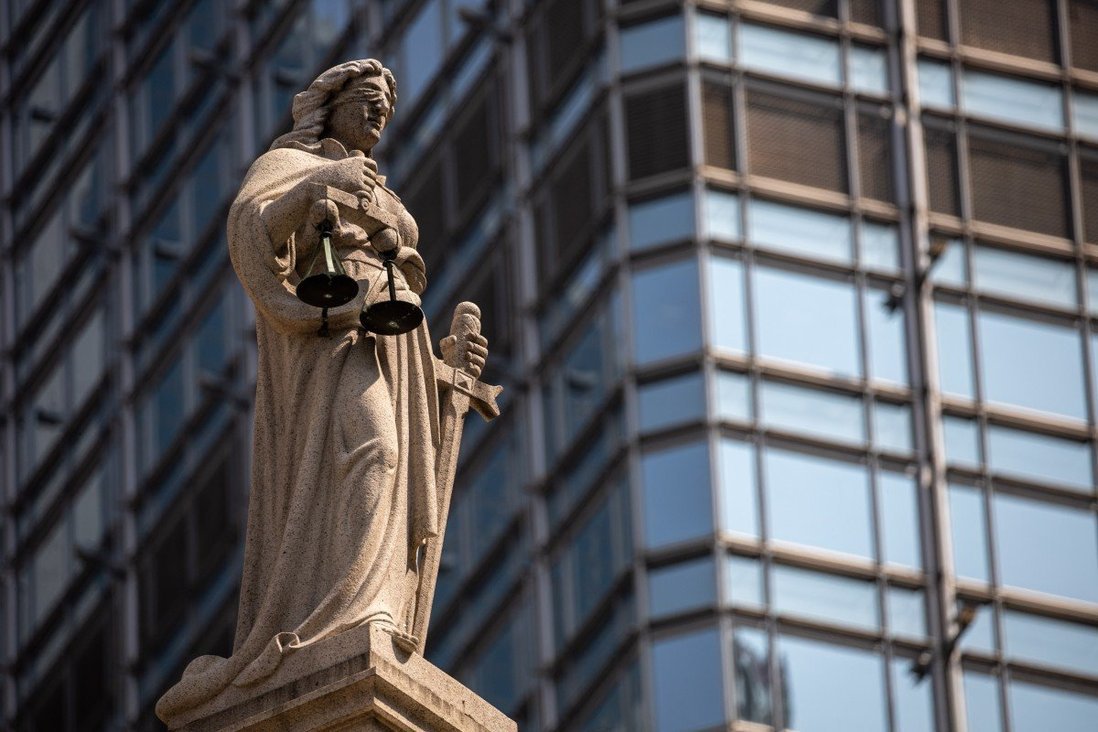 One of Hong Kong’s biggest law firms specialising in conveyancing has been found to have committed serious fiduciary breaches including siphoning clients’ funds, prompting the Law Society to shut it down on Thursday, with sources revealing as many as 10,000 clients could have been duped.

The Law Society, which regulates the city’s 12,000 solicitors and some 900 law firms, said it had discovered that a former clerk of Wong, Fung & Co had misappropriated unspecified sums of money from clients.

Other grievous breaches included the firm overdrawing money from client accounts and allowing unqualified employees to sign off client documents that required authorisation.

An insider told the Post that up to 10,000 clients were believed to be affected.

“An intervention into the practice of a law firm is a very serious measure,” President of the Law Society Melissa Kaye Pang said, stressing they were left with no other option.

“The reason we decided to intervene is because we would like to shut down the law firm to protect the interest of the clients,” she added.

She said another law firm Chui and Lau Solicitors had been appointed to explain the situation to clients and arrange for refunds. Clients are also advised to reach out to Hui & Lam LLP, Kevin Ng & Co, and Tang, Lai & Leung for inquiries.

But she stressed the Law Society had no role in taking over the operation of the closed firm, and affected clients would have to reach out to other firms of their own choice. 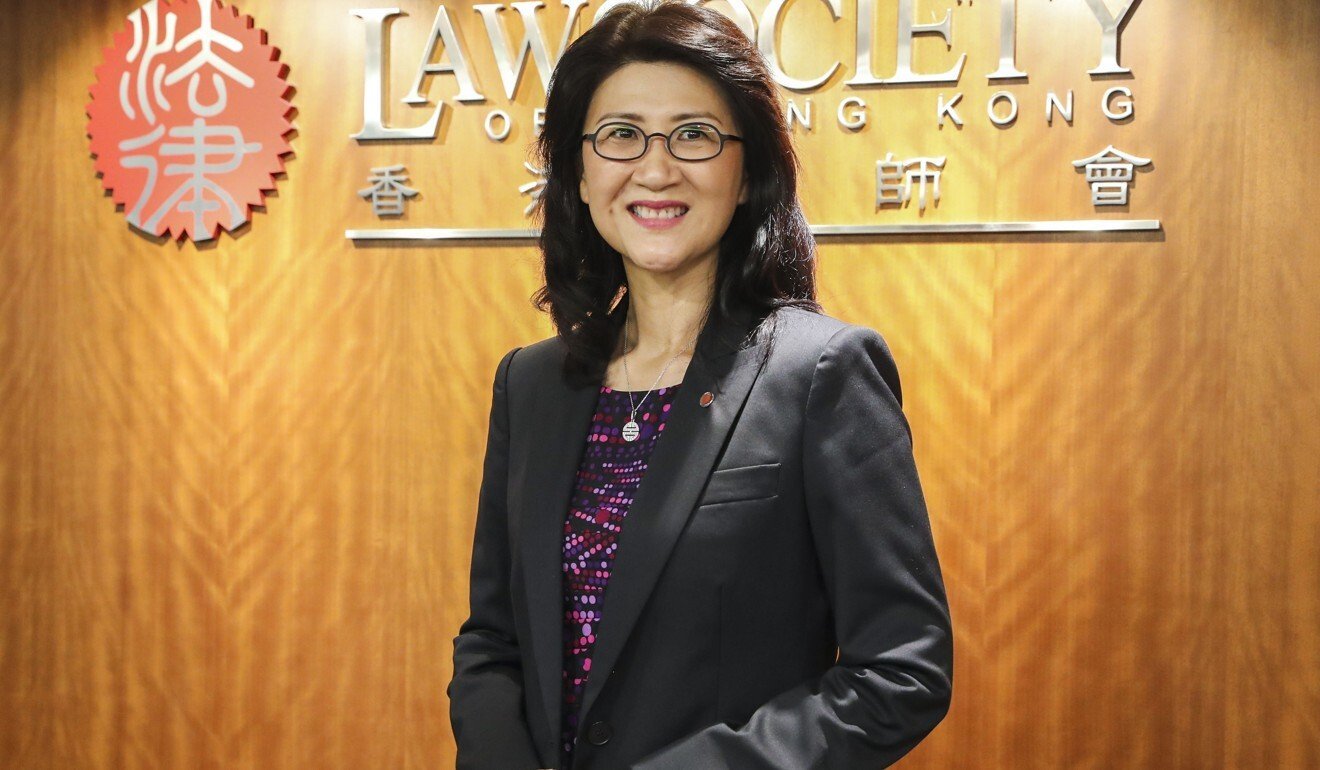 The professional body stopped short of revealing details of the possible theft, the exact number of clients affected or the amount of money involved, saying only that an investigation was under way.

It also did not reveal if certain lawyers would be held accountable.

The case has been reported to police and is being handled by the Commercial Crime Bureau.

A police spokesman said the bureau had met the Law Society earlier this week over a firm allegedly involved in professional misconduct, and a related civil law suit. A designated team from the bureau was sent to follow up on the case on Thursday.

Lawyers in the trade have described the firm as one of the biggest in the industry in terms of market share in conveyancing, a field involving the drafting of legal documents before properties change hands. 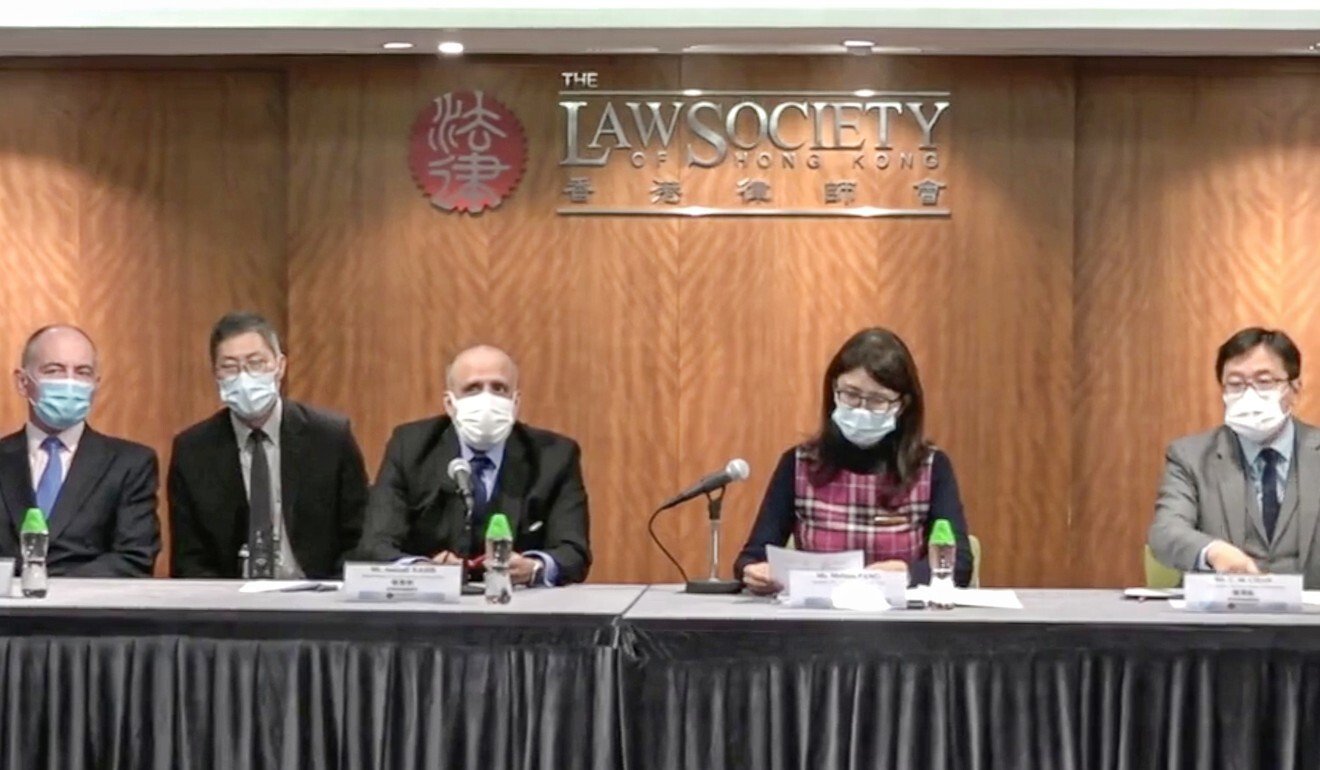 The Law Society holds a press conference over the latest case.

The firm was headquartered at the Far East Consortium Building in Central, with branches in Kowloon, Tsuen Wan and Yuen Long. It was last led by partners Ng Wing-hung and Yuen Kwong-keung, according to Webb-site Who’s Who, an online database set up by former investment banker David Webb.

The society exercised its power under the Legal Practitioners Ordinance to carry out the intervention. The legislation lists out certain scenarios in which the professional body can intervene, including dishonesty from a firm’s lawyer, employee or trainee.

Law Society vice-president Chan Chak-ming said this was the first time in 2020 the body had exercised the power. In the past 10 years or so, the society intervened in cases involving 22 firms.