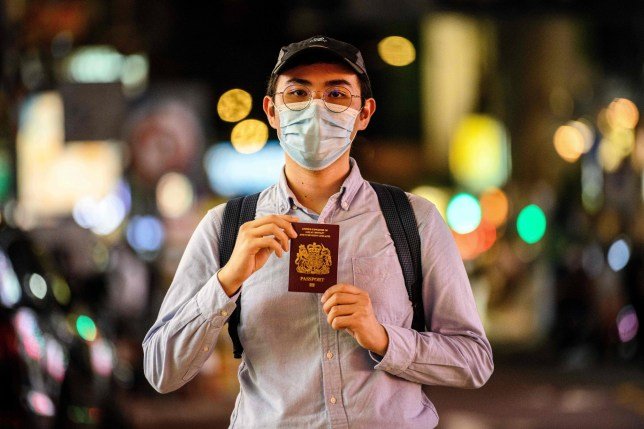 Some 500,000 could arrive in the first year after the visa becomes available in January, the estimations from Home Office officials suggest.

The findings are part of an impact assessment carried out by the department after plans were set out to allow British National (Overseas) (BNO) citizens and their relatives who live in Hong Kong to apply for visas to live and work in the UK.

Officials have stressed that these figures are at the high end of their estimations and may not be reached, particularly because there is a high degree of uncertainty over how many people will take up the offer, given the coronavirus pandemic and other factors. 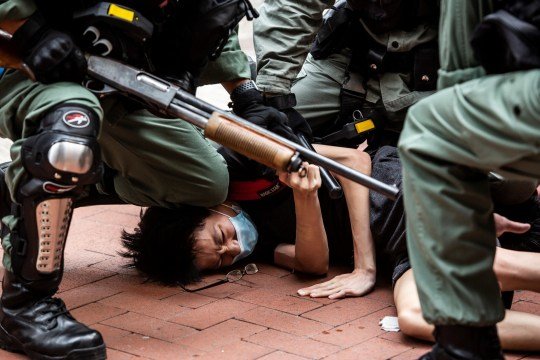 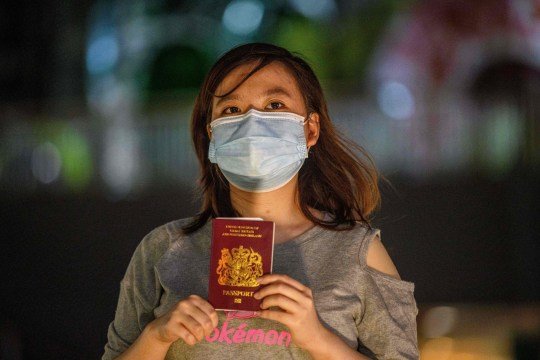 At the lower end of the scale, the department estimates as few as 4,000 people could come to the UK in the first year, with up to 9,000 over five years.

The net impact from the arrivals could be between £2.4 billion and £2.9 billion in revenue to the UK over five years, with the majority coming from extra taxes being paid, according to the findings.

Earlier this year, the Home Office announced plans to help grant rights to BNOs who live in Hong Kong so they could come to live and work in the UK if they wanted to leave after. 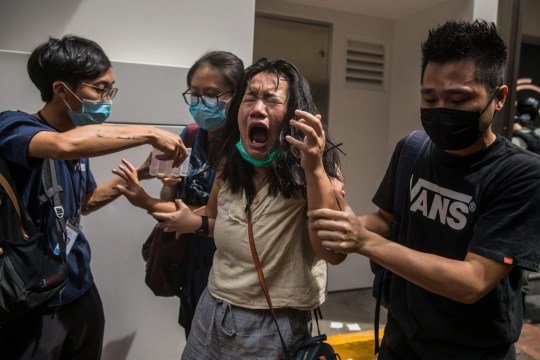 It came after the UK suspended its extradition treaty with Hong Kong and slapped an arms embargo on the territory in response to China’s national security law.

Around three million people are thought to be eligible for BNO status and there are around 366,000 passports in circulation.

From January, BNOs and their immediate family can apply for 30-month or five-year visas to live, work and study in the UK and can seek British citizenship once they have been in the country for more than five years.

They will not need a job or a valid passport to apply. They can use an expired passport to provide their identity or the Home Office has pledged to help confirm the status of those without documentation.

Although applicants will be able to access healthcare and go to school, they will not initially have access to benefits and will need to prove they can support themselves financially for the first six months of their stay.

They also have to provide a tuberculosis test certificate and show a commitment to speaking English.

Criminal history will be taken into account but it is unclear how immigration officials will view convictions for participating in protests, which constitute breaking China’s national security laws.

Applicants will have to pay for the visa and the immigration health surcharge. If they wish to remain in the country permanently they will need to later pay a settlement fee of around £2,400.

It is unclear what support may be offered to applicants with financial difficulties.

While the upfront costs of the 30-month visa will be cheaper, it would have to be resubmitted for those keen to stay in the country after it expires.

Before January, people with a valid Hong Kong passport can turn up at the UK border and will be granted entry for six months. They can then apply for the new visas or any others as part of the immigration system where they meet the criteria.

This means young Hongkongers – who may not have an automatic right to move to the UK because they are too young to have BNO status – may be able to enter the UK without their parents and then apply for the youth mobility scheme or as skilled workers under the forthcoming points-based system instead, if eligible.