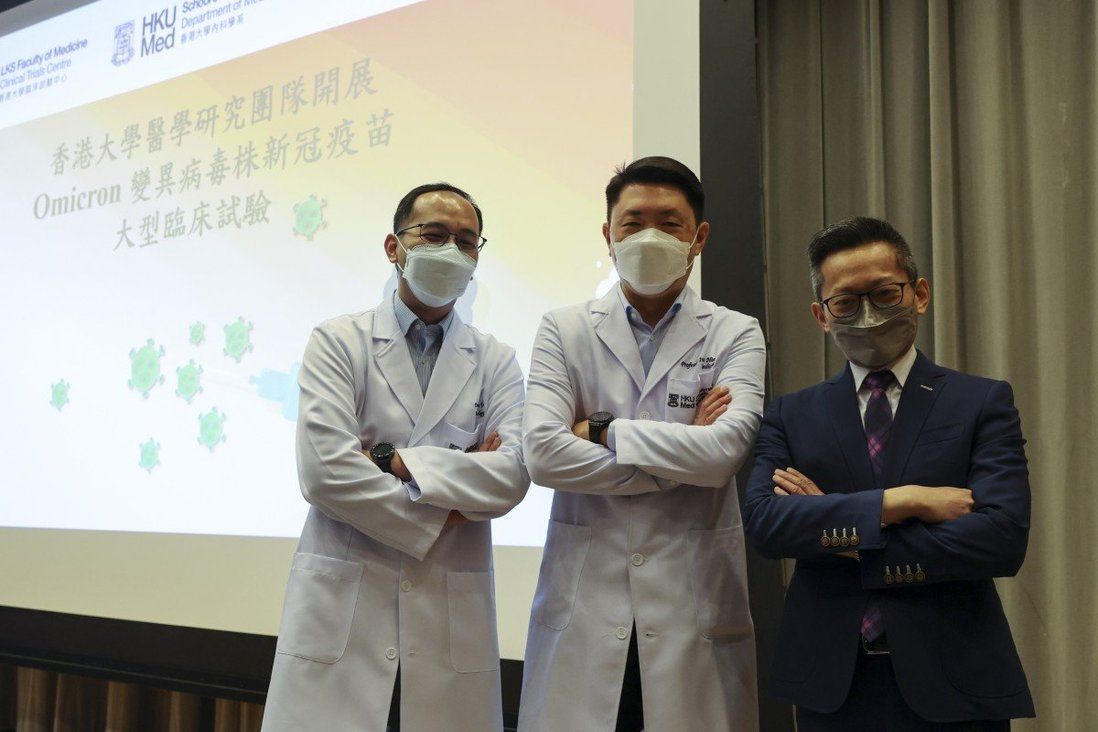 Some 500 Hongkongers have been recruited for clinical trial, out of which 100 have already received the new jabs.

Chinese drug maker Sinopharm and the University of Hong Kong (HKU) have launched the city’s first clinical trial for an Omicron-targeting vaccine, which could be ready for the public by November.

The research teams revealed in a joint press conference on Tuesday that out of 500 Hongkongers recruited for the trial, 100 had already received the vaccine, but also urged more residents to sign up.

“The Omicron variant has been shown to have a vaccine escape ability, which can undermine the efficacy and protection of the currently available vaccines, since the induced antibodies wane over time,’ said Professor Ivan Hung Fan-ngai, chief of HKU’s infectious diseases division and the project’s lead researcher. “That is why we urgently need an Omicron-targeting vaccine.”

Sinopharm said it started developing the jabs after receiving the Omicron virus genome isolated by HKU from an infected traveller from South Africa in November last year, adding the city’s health department approved the trial on April 14. 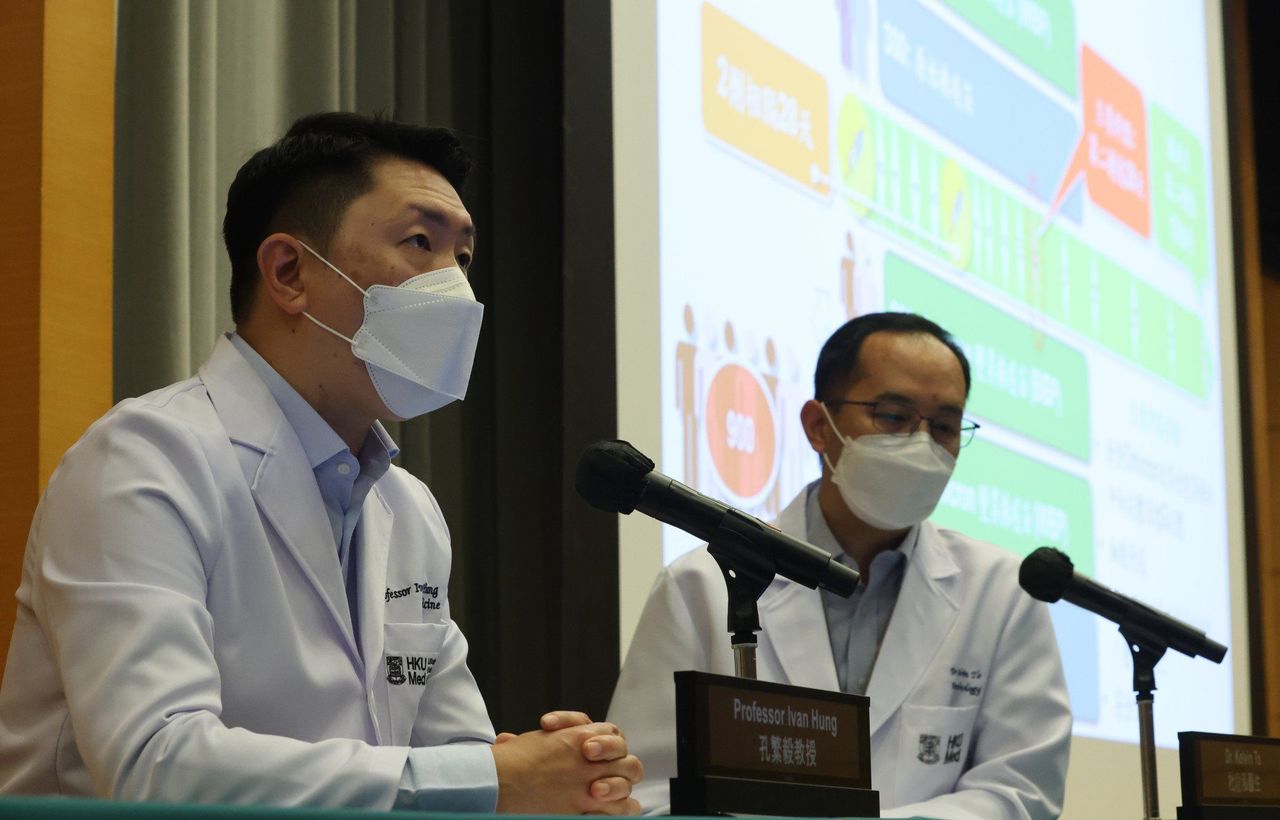 Researchers aim to wrap up the recruitment process for the study, which will involve 1,800 healthy adult volunteers, by July and complete vaccination by August, while data analysis will be ready by October. The timeline will allow Sinopharm to apply for registration and emergency use of the jabs by November, potentially becoming the first Omicron-specific vaccine available to the public in the city.

The trial will comprise 900 participants who have received two or three doses of a Covid-19 inactivated vaccine, and the same number who have taken two or three shots of an mRNA vaccine, according to researchers.

Both groups will then be divided into three subsets each consisting of 300 people, with the first receiving two jabs of the trial vaccine made by Sinopharm’s Beijing plant, the second getting doses manufactured by the Wuhan plant and the control group taking two shots of an inactivated vaccine carrying the original non-Omicron strain of the virus.

The jabs will be administered 28 days apart, while the participants will be evaluated after a further 28 days and tested an additional nine to 13 times for the duration of the year for their levels of neutralising antibodies, their T-cell response against severe illnesses and the safety of the vaccine. Sinopharm has also begun similar trials in Hangzhou and Hunan in mainland China.

To ensure the integrity of the trial, the study will only accept volunteers aged 18 and above who have never contracted Covid-19, Sars or Middle East respiratory syndrome (Mers) before, and have not had an allergic reaction to vaccines or drugs or suffered from any severe chronic diseases.

Volunteers will also be issued a provisional vaccine pass as the government now requires residents to have received three jabs or taken a second dose within six months to enter certain premises in the city.

“We don’t have an ideal number for the data outcome,” Hung said, adding that he expected results to be better than the first-generation vaccines and that he believed the new jabs could achieve a 60 to 70 per cent overall protection rate, with 90 per cent effectiveness against severe diseases.

Asked whether a new variant could emerge before Sinopharm’s vaccines were mass-produced, Hung said the shots would still be more effective in tackling prevailing Omicron sub-variants such as BA. 4 or BA. 2.12.1 detected in Hong Kong.

“Vaccines will always be chasing the tail of viruses, it has been the same with the flu. But we believe this Omicron-targeting vaccine will be sufficient and better than the current ones,” he said.

Hung also told the Post that a similar but smaller study involving 300 participants would be conducted by Chinese pharmaceutical firm Sinovac in collaboration with Gleneagles Hospital in due course. The company is on track to produce its own Omicron-targeting vaccine on a similar timeline.