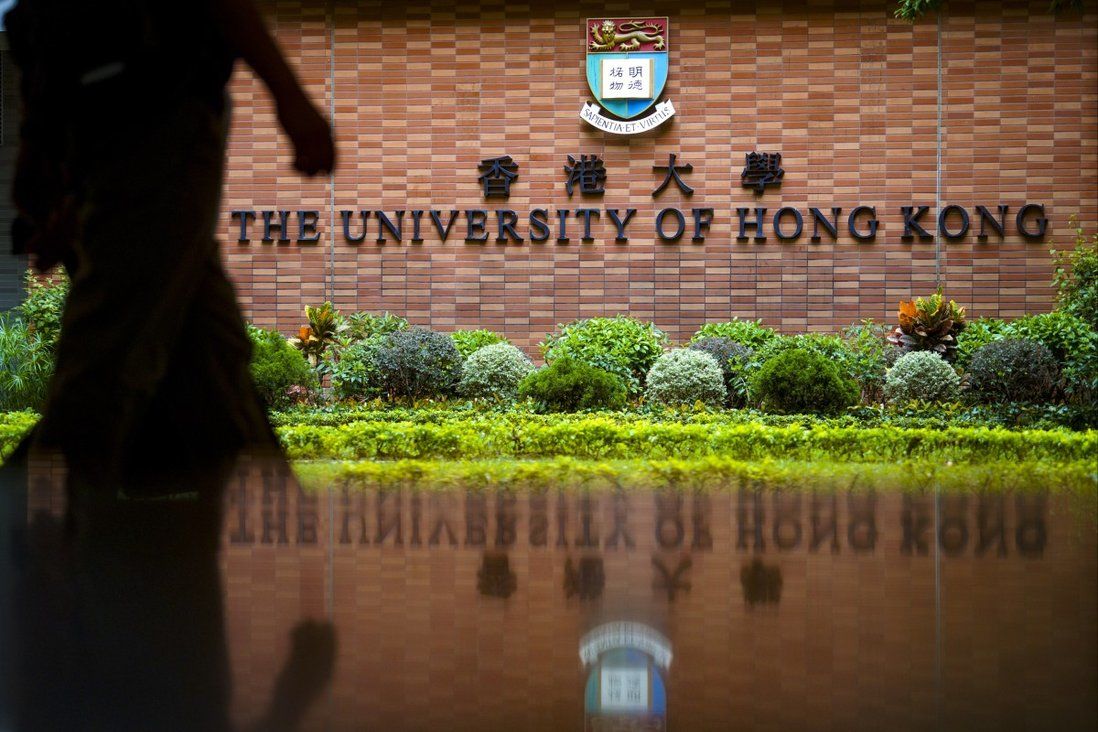 Students who bring the University of Hong Kong into “disrepute” could be disciplined under a new proposal from the institution’s governing council, prompting fears that the amendment could curb freedom of expression on campus.

The proposal, which was discussed at a council meeting on Tuesday, seeks to add a new clause to the University of Hong Kong Ordinance requiring disciplinary action be taken against students who “bring disrepute” to the institution.

Students found guilty of the offence could face a range of penalties, including a reprimand, fine, loss of academic or other university privileges, suspension or expulsion.

But the proposed amendment did not define what actions constituted bringing disrepute to the university or provide any examples.

Under the current rules, students who have been convicted of a crime in the city, such as assaulting or defaming any member of the university, will face disciplinary action.

Jason Wong Ching-hin, an elected council representative for undergraduates, said he could not disclose any details about the proposal or Tuesday’s meeting, noting that both were confidential.

But Wong conceded students were worried the new clause would lead to “white terror” on campus, a term referring to a period of political suppression.

“If students criticise something about the university on social media, they are worried it could be regarded as ruining the university’s reputation,” he said.

A spokeswoman for the university noted management regularly reviewed the ordinance and the new provision would help safeguard the institution’s reputation “by plugging the gap” in the current version.

Althea Suen Hiu-lam, who served as the president of the student union in 2016, said the proposed clause was abstract, as it did not provide any criteria for what constituted bringing disrepute to the university.

The university previously cut ties with its student union after it decided to praise the “sacrifice” of a man who stabbed a police officer and then killed himself on the anniversary of the city’s handover from British to Chinese rule on July 1 last year.

Suen said she was worried the proposal would stifle students’ freedom of speech and the diversity of opinion on campus.

“I am afraid [the new clause] will be abused by the university to target students who are critical of the university’s management,” she added.