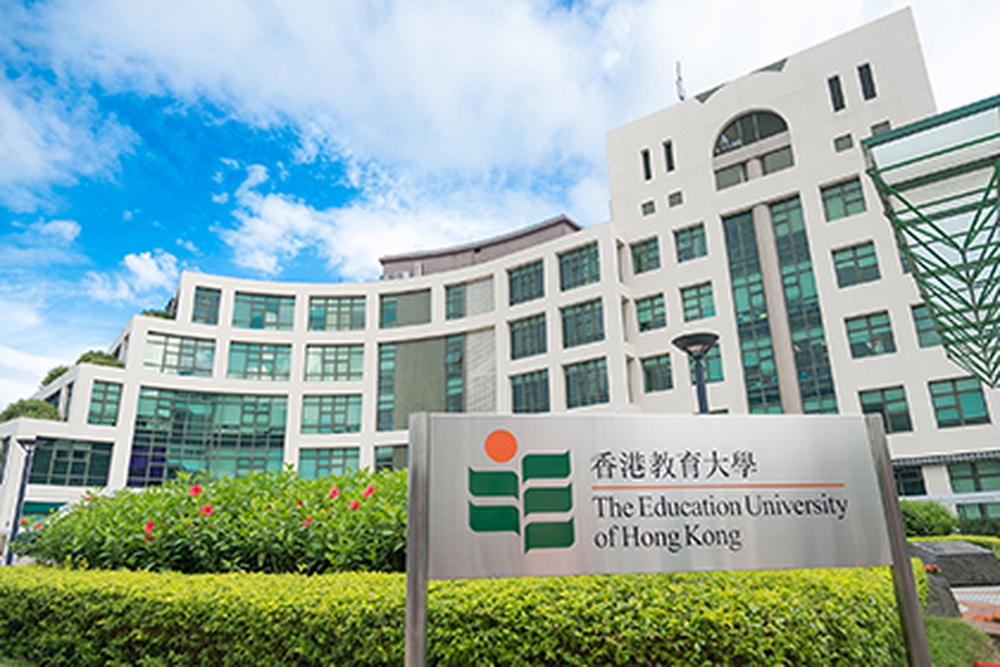 The Education University of Hong Kong will cease to recognize its students' union, citing its years-long management problems for the action.
As the union has been run by a temporary administrative committee over the past four years, the university will conduct an overhaul of its status, constitution and representativeness.

In the meantime, the union's reserve of over HK$9 million will be put under the custody of the finance office while the union is banned from "carrying the university title on all platforms and in all materials."

The university will also stop collecting membership fees for the union and will suspend all support to the union, including bookings and usage of campus facilities, venues, network accounts and services, as well as the allocation of office space.

In an internal e-mail to the university's staff and students, the student affairs office said on behalf of the university's senior management that the union has been operating in the form of a "provisional" body for the past four years without proper mandate from its reduced membership base.

"This year, the student union's executive committee and editorial board have again failed to form a cabinet through an election administered in accordance with its constitution," the office said.

It also said the union's constitutional amendments in 2016 have deprived certain student categories of basic membership rights, which significantly reduced its membership coverage despite the growing student population.

About one third of the university's full-time students are currently excluded from the union's basic membership.

The e-mail also noted the union's attempts to lower the threshold of members running for its executive committee and editorial board to only four people. "If this goes unchecked, a handful of students can continue to take control of the union, its governance and resources without having to undergo any election process, let alone securing a majority of votes," the e-mail said.

The student affairs office will communicate with the union's affiliated student societies and provide full support to ensure their smooth and continued operations, it added.

A selection panel consisting of members from other student bodies, colleges and related committees will be formed.

But the new arrangement has caused fear among some over the possibility of student representatives losing their independence, which will increase their difficulty in monitoring campus affairs.
Add Comment