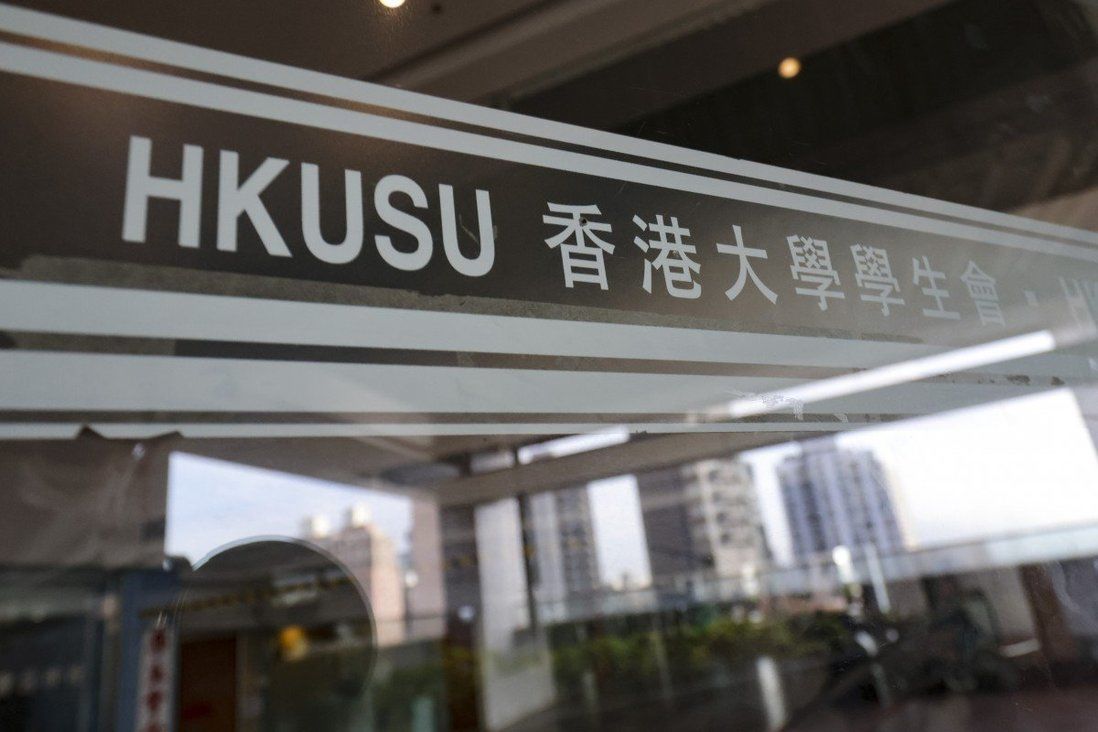 The University of Hong Kong’s governing council has said all student leaders who last month passed a controversial resolution mourning the death of a man who stabbed a police officer will be banned from entering the campus or using any of its facilities and services.

In a statement on Wednesday, the governing body said that as the resolution – passed on July 7 but quickly withdrawn after an outcry – was under police investigation and could have broken the law, allowing the relevant student union council members to move around freely on campus might put the university at legal risk.

“The continued presence of the group of [students] concerned on campus would pose serious legal and reputational risks to the university and have a negative impact on its other members,” said the statement, issued after a special meeting. “In light of the gravity of the matter, immediate risk containment measures must be imposed.”

The governing council asked the university management to execute the ban, but did not specify how. The ban will remain in place until further notice, the council said.

It also asked the university management to “closely monitor the risk arising from the incident”, and report to it when the measure should be reviewed.

Meanwhile, Undergrad, a news platform of the student union, said the university management had on Wednesday tried to contact the relevant leaders for a meeting over the saga. The students did not respond to the email, a source said.

Undergrad also reported that in a separate email, the university’s president Xiang Zhang invited student representatives – one from each residential hall – to “have a breakfast with him” next Friday so he could “listen and exchange views with students in a casual manner”.

There are 13 such representatives among the more than 40 members of the student union council.

The email did not say what would be discussed. Both emails were said to be sent by the university’s registrar Jeannie Tsang.

Daniel Lei Tsz-shing, a former student representative on the governing council, said the ban was drastic and “unfair” to the student leaders, as it was unclear if they could still attend lessons next semester.

“This will severely affect their learning needs and planning,” he said, adding that the university should make clear how long the measures would last. 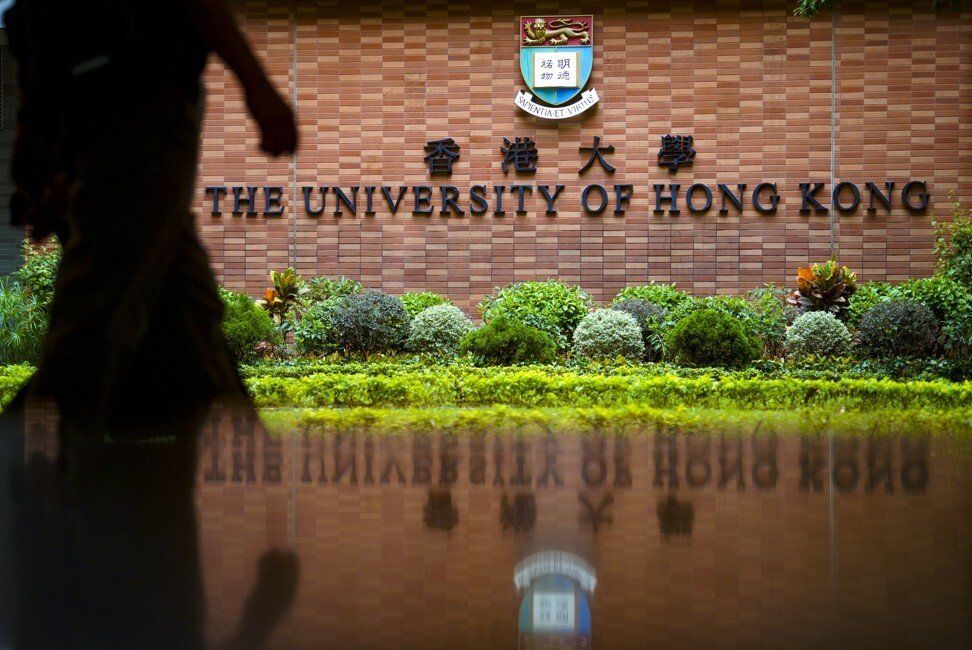 Another university source said the ban was expected to be an interim move, as the governing body did not say if it would expel or suspend the students.

“It mentioned that the measure is ‘subject to review’,” said the source. “The university will probably come up with something before the new academic year starts next month.”

The source said it would be difficult for the university to execute the ban as visitors were largely free to enter the campus.

The student union council’s controversial resolution was passed on July 7. Thirty of the 32 council members at the meeting voted in favour of the motion, with the other two abstaining.

The resolution expressed “deep sadness” over the death of a man who stabbed a police officer in Causeway Bay on July 1, before turning the knife on himself.

Security officials described the attack as an act of “lone-wolf” domestic terrorism. 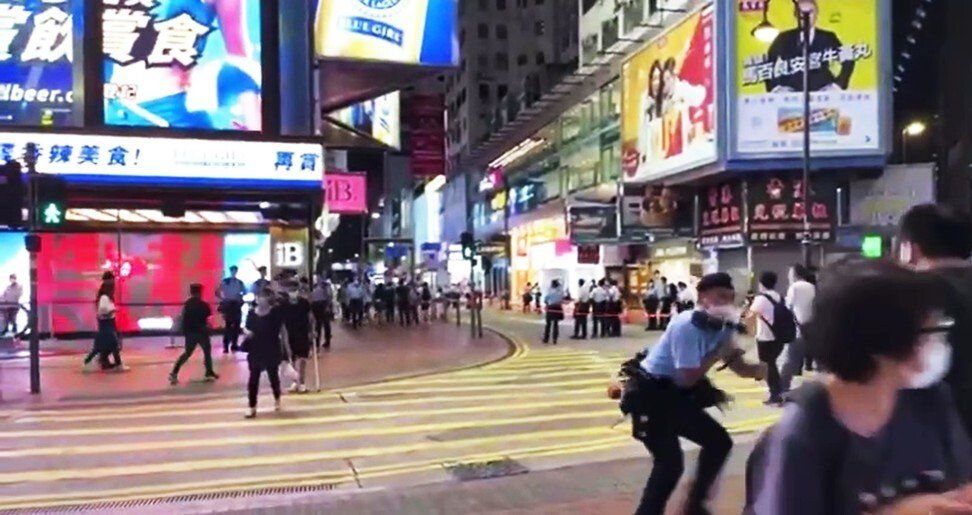 The next day, the council’s executive committee withdrew the motion and resigned en masse after receiving a series of tough messages from the university management, with the Security Bureau and Hong Kong’s education minister also joining the condemnation.

On July 13, the university announced it would sever all ties with the student union and vowed to investigate members who approved the resolution. The same day, Chief Executive Carrie Lam Cheng Yuet-ngor also urged the university management to take action.

The political storm, however, continued to escalate, with national security police raiding the offices of the student union and campus media on July 16 to collect evidence. However, no arrests were made.

A police source said detectives were investigating whether the student leaders had advocated or incited terrorism under Article 27 of the national security law, which carries a maximum sentence of 10 years in prison.