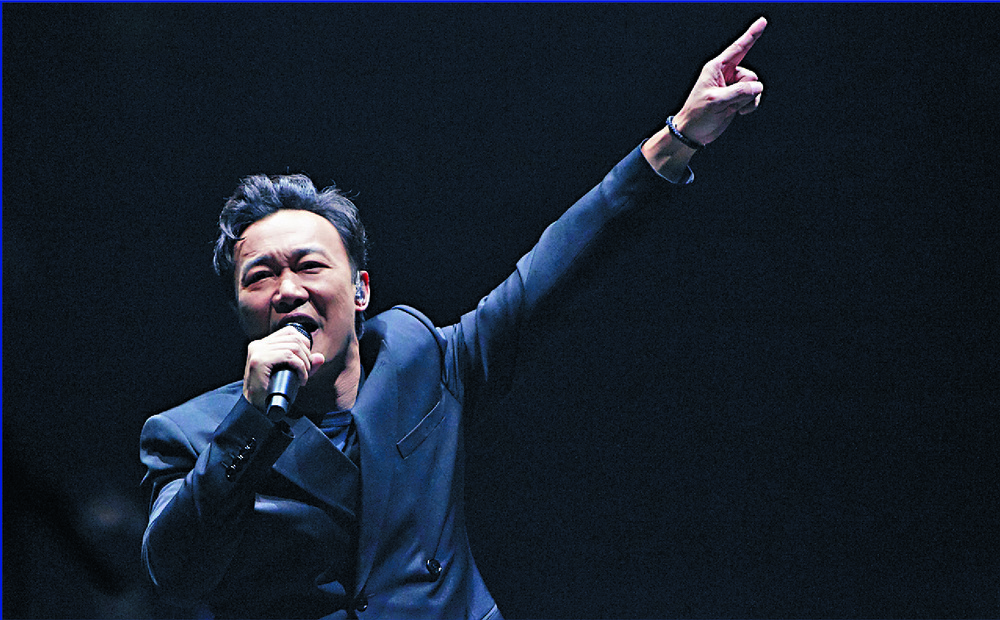 A woman lost HK$230,000 to a scammer after trying to buy tickets to Eason Chan Yick-shun's concert in December, according to police.
The 24-year-old university student, who lives in Yau Tsim Mong, came across a "ticket seller" on Weibo on October 6, the day when sales opened.

She remitted 210,000 yuan (HK$229,886) to eight bank accounts in the mainland but she did not receive any tickets and then lost contact with the scammer, police said.

The case has been classified as obtaining property by deception. Officers of the Criminal Investigation Team at Yau Tsim Mong are investigating, but no arrests have been made.

They added: "Scammers are everywhere and there are many traps on posts selling concert tickets. You are likely to get speculated tickets or fake tickets or not get a ticket.

"Even if the seller agrees to hand over the tickets in person, it is still difficult to verify them. The most secure way to buy tickets is buying through official channels."

Police also updated the list of goods most likely to be involved in online scams, including concert tickets and hotel staycation packages.

Chan's 18-show Fear and Dreams concert will be held from December 9 to December 31 at Hong Kong Coliseum in Hung Hom. The 58,000 tickets for the 18 shows sold out in one day last Thursday.