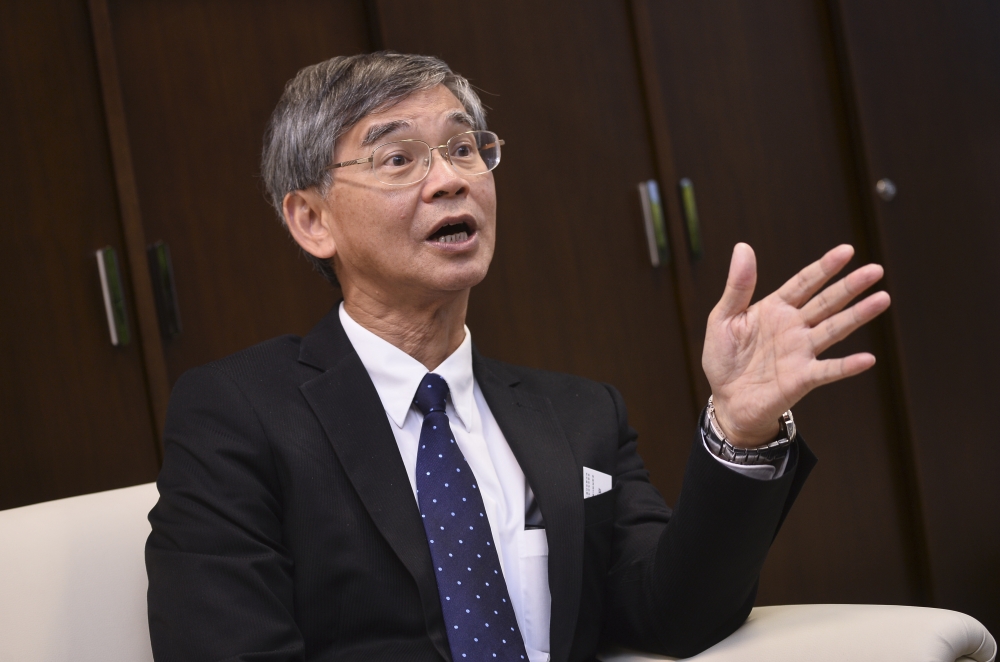 Unemployment will trouble HK for more than three years

Secretary for Labour and Welfare Law Chi-kwong warned unemployment will trouble Hong Kong for years ahead, and that it may take more than three years for the jobless rate to drop below five percent.
"The coronavirus has affected the world for a long time, and we cannot see an end to it,” Law wrote in his blog today.

Unemployment rate surged to seven percent in the three months ending last month – the highest rate in almost 17 years and 0.4 percentage points higher than the quarter ending in December.

In a blog yesterday, Law wrote that the unemployment rate may not lower at the same rate as the severe acute respiratory syndrome (SARS) outbreak given the severity of the Covid-19 pandemic.

Back in 2003, the city’s unemployment rate once reached 8.5 percent at the height of the SARS outbreak. The rate did not drop to 5 percent until three years later in the second quarter of 2006.

At that time, the SARS outbreak lasted for only four months, resulting in 299 deaths in Hong Kong and 774 deaths globally.

So far, Hong Kong has seen 197 deaths since the outbreak of Covid-19. Globally, 2.46 million people died.

"The unemployment situation in December has significantly worsened, thus the 3-month average unemployment rate to be released next month would likely increase," he said.

He struck a positive note that January's unemployment rate did not show signs of deterioration.

Although the seasonally adjusted jobless rate from November to January was higher than the rate between October and December, this could only reflect that January's jobless rate is higher than that of October's, he said.
#COVID-19  #Covid  #Coronavirus
Add Comment