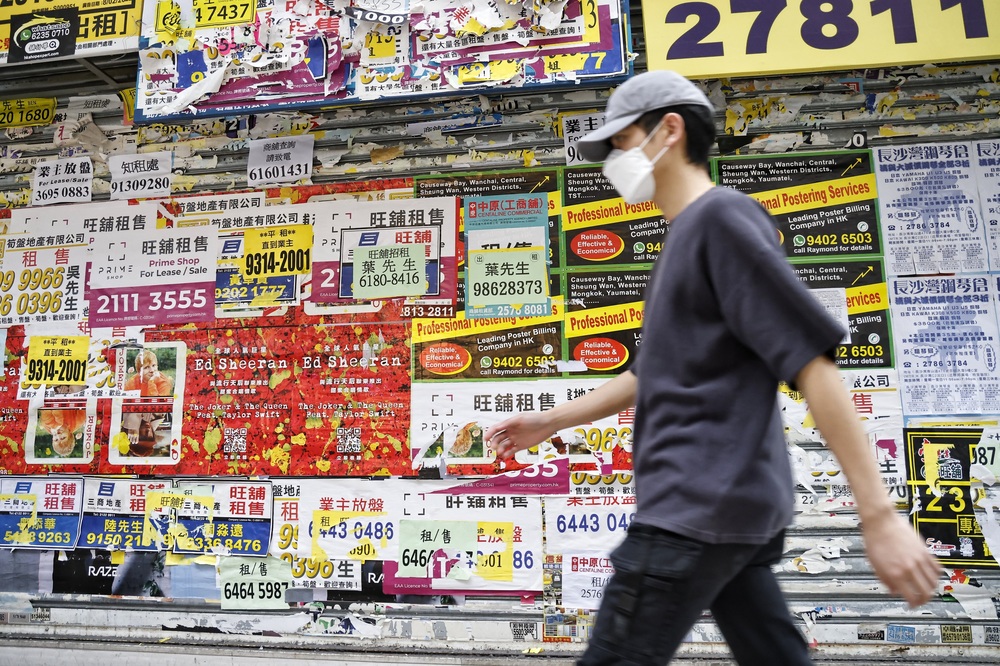 Unemployment rate surged to 5%, the highest level in nine months

The latest unemployment rate rose to 5 percent and the number of unemployed citizens increased by around 26,900 to 188,500, according data released by the Statistics Department on Thursday.
The seasonally adjusted unemployment rate -- taking three months' data into account -- climbed by 0.5 percent from 4.5 percent between last December and this February to 5 percent between this January and March. The jobless rate was the worst since a 5.4% reading in June 2021

The underemployment rate also increased by 0.8 percent from 2.3 percent to 3.1 percent when comparing the two three-month periods.

The most distinct increases in unemployment rate were observed in sectors related to consumption and tourism, including retail and food and beverage services, rising by 1.4 percent to 7.7 percent and by 2.6 percent to 11 percent respectively.

They were followed by the construction sector and the arts, entertainment and recreation sector, which saw their unemployment rate increased to 8 percent and 11.3 percent respectively.

Secretary for Labour and Welfare Law Chi-kwong said the labor market was under severe pressure amid the fifth wave of local pandemic outbreak.

Yet, Law believed the business of the consumption sector will gradually improve as the Covid rules were eased starting today and citizens can collect the new round of HK$5,000 electronic consumption vouchers.

He noted that the government has been rolling out various relief measures to help keep workers in employment, including the coming 2022 Employment Support Scheme, and called on the society to help government put the outbreak under control swiftly.
#Covid
Add Comment