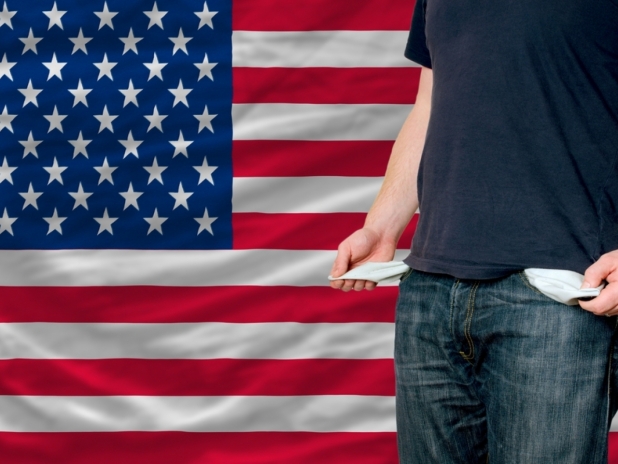 The number of first-time applications for jobless benefits for the week ended March 28 was double the number registered in the previous week, which was revised up by 24,000 to 3.3 million - the previous record, according to the data.

The result far surpassed even the highest of estimates by economists, and reflected the growing damage to the US economy as the pandemic worsens and the growing death toll prompts more states to impose lockdowns.

In the same week of last year, only 211,000 people requested benefits for the first time.

The government last week approved a US$2.2 trillion rescue package that includes a massive expansion and extension of unemployment benefits to cushion the blow for the millions of workers left without a paycheck.
#COVID  #COVID-19
Add Comment