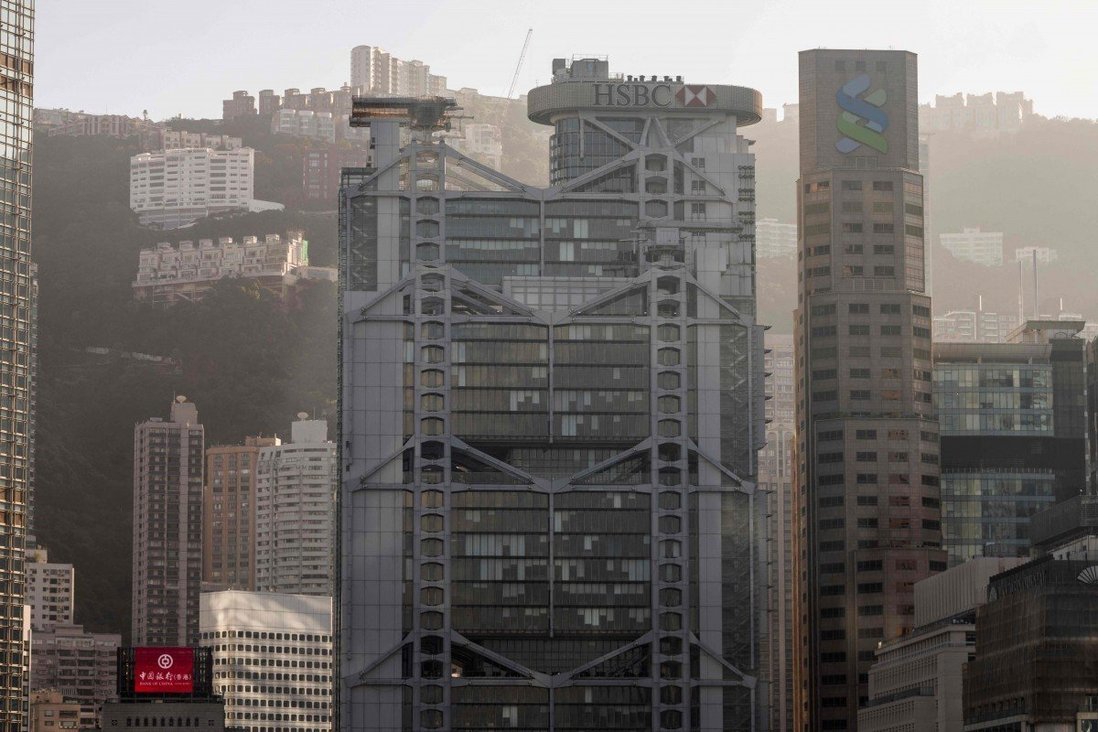 Under what circumstances can Hong Kong banks freeze your accounts?

The freezing of bank accounts belonging to individuals and a church in Hong Kong over last year’s anti-government protests has sent a ripple effect through the sector, with critics warning investor confidence may be affected in a city renowned for its position as a financial centre.

Accounts under HSBC, Hang Seng Bank and the Bank of China belonging to self-exiled former opposition lawmaker Ted Hui Chi-fung and his family were frozen over the weekend, locking up HK$850,000 (US$109,000).

Hui was accused by police of misappropriating money from a crowdfunding campaign, and saw his bank account, along with those of his parents and wife, frozen after he fled to Britain by way of Denmark last week, jumping bail on a raft of criminal charges related to last year’s protest movement. 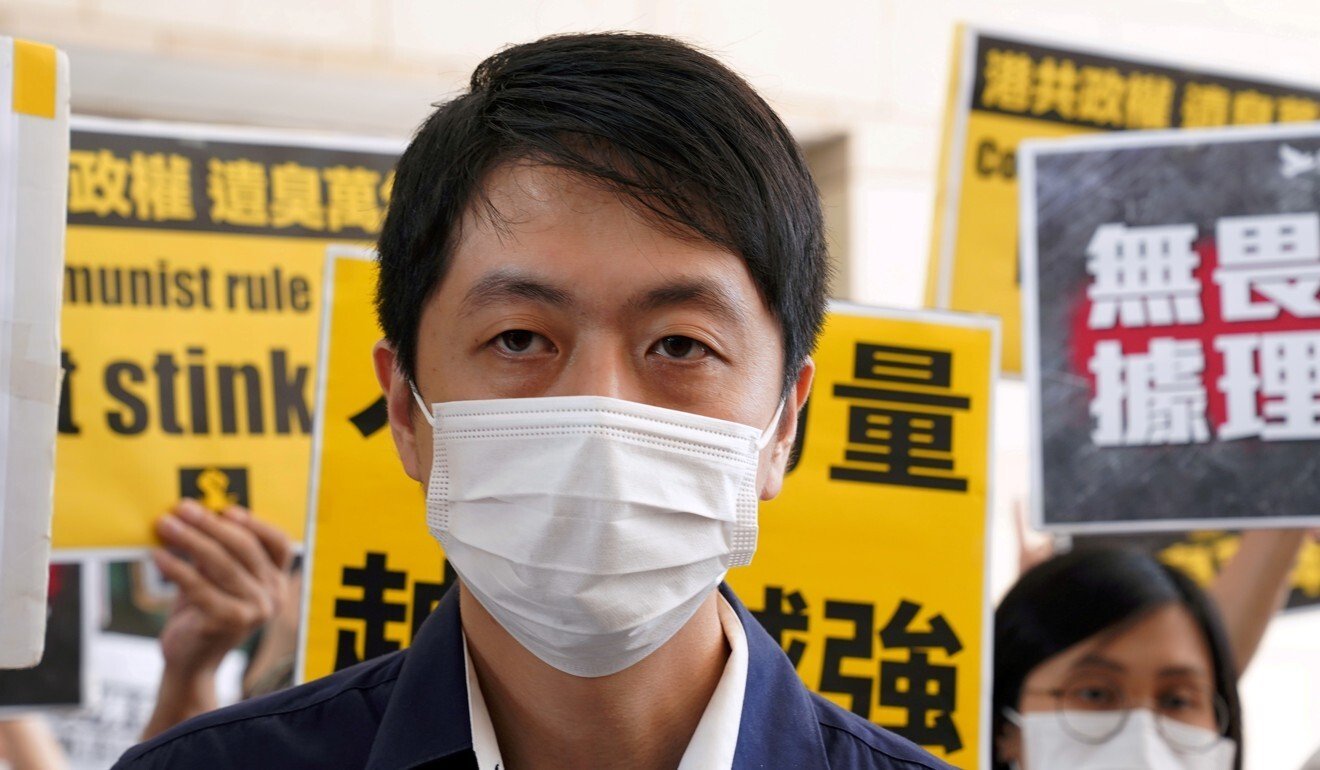 Separately, at least three HSBC accounts affiliated with the Good Neighbour North District Church have been frozen, a move the organisation called an “act of political retaliation” for its support for protesters during last year’s social unrest.

Police said they were investigating the church over money-laundering and fraud charges, involving how it had received HK$27 million in donations over more than a year but only publicly declared less than a third of the amount.

The church ran a ministry known as “Protect the Children”, which mediated between police and protesters with a bid to de-escalate protest tensions. The church account, and those of pastor Roy Chan Hoi-hing and his wife – who were on sabbatical in Britain – were frozen.

Both Hui and Chan’s cases stemmed from police’s instructions to the banks as part of investigations into allegations of money laundering and misappropriation.

Both men said they found out about their locked accounts from overseas, with no prior notification given. They demanded explanations from HSBC.

The banking giant was also embroiled in another high-profile investigation last year over money laundering and crowdfunding allegations against fundraising platform Spark Alliance HK in December. The platform was known for financing protesters.

“These incidents have greatly undermined investor confidence in Hong Kong’s banking sector. Investors will have second thoughts on whether to put their money in Hong Kong as they may fear their assets will be easily frozen by banks under the national security law,” he said.

The Post looks at the implications and possible consequences of asset freezing by Hong Kong banks. 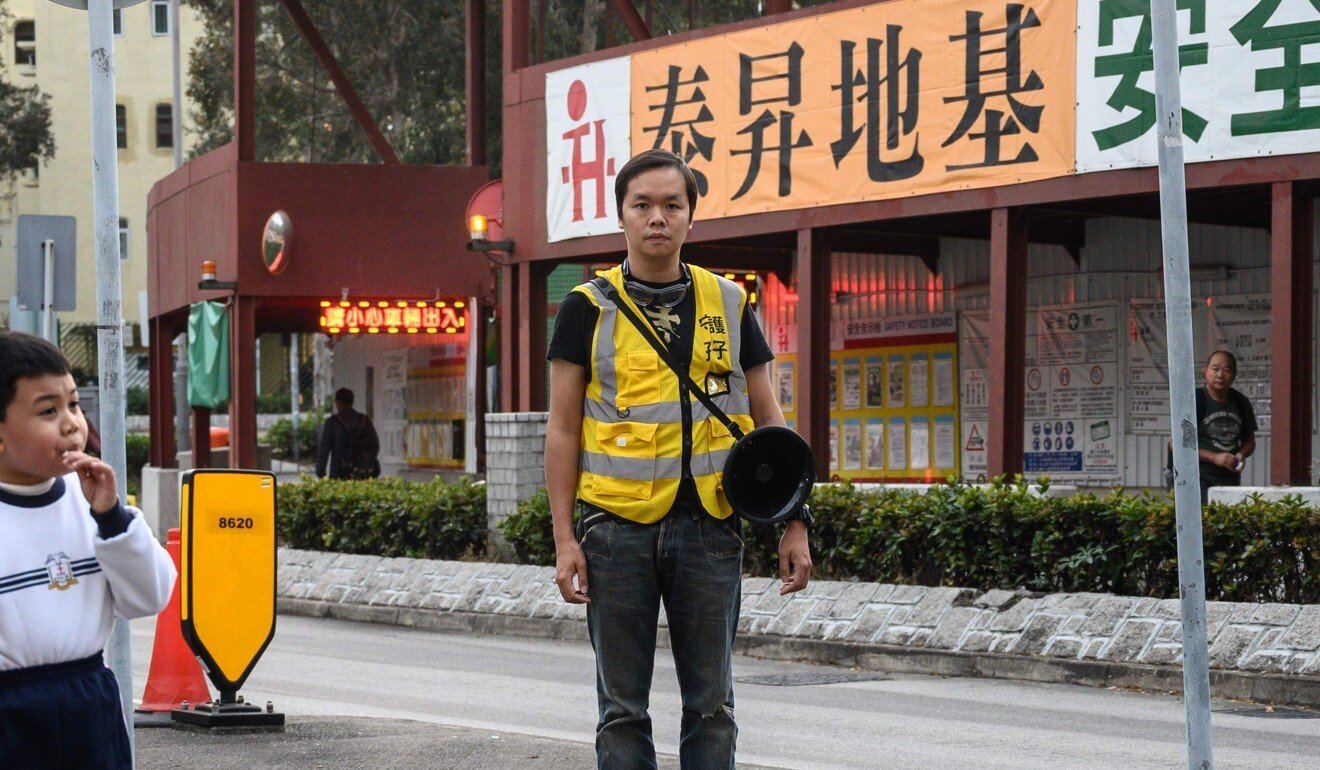 When can banks freeze assets, and can they reject police’s request to lock accounts?

Procedures for freezing assets are available under the Organised and Serious Crimes Ordinance (OSCO), the Drug Trafficking (Recovery of Proceeds) Ordinance, and the Mutual Legal Assistance in Criminal Matters Ordinance. Under the laws, Hong Kong police have powers to apply to court for a restraint order to freeze accounts suspected of being linked to crime proceeds.

Under the OSCO and with regard to money laundering, an obligation on all financial institutions is imposed, requiring them to file a “suspicious transaction” report to the Joint Financial Intelligence Unit (JFIU), without tipping off the account holder, over any funds exchange considered to be questionable.

Those failing to comply with this reporting mechanism are subject to a fine of up to HK$50,000 and three months imprisonment.

After receipt of the report the JFIU may then issue a “no consent” letter directing the bank that it does not have consent to deal with the account in question.

The JFIU will then pass the report to police for follow-up.

The bank, in practice, will not deal further with the transaction under the suspected account, which is akin to the funds being frozen.

If a bank receives a letter from police stating that the client is involved in a criminal investigation and it should provide assistance, the bank would normally file a report to JFIU, to avoid running afoul of the law.

Separately, under the implementation rules for Article 43 of the national security law, the secretary for security may issue a written notice to freeze assets if authorities have “reasonable grounds” to suspect the property is related to an offence endangering national security. Additionally, the secretary for justice may apply for a restraining order or charging order to the Court of First Instance to confiscate or forfeit such property.

A finance sector insider said a bank would be allowed to take action itself against accounts suspected of irregularities.

What appeal channels do asset holders have if they find their accounts frozen?

Under the “no-consent” mechanism of OSCO, account holders can bring civil proceedings against the bank if dissatisfied.

They can also seek compensation from the government for withholding their property under various terms, including if a disclosure has been made in relation to that property, no proceeding is instituted against the person holding the property, and that there has been some serious default in the investigation or prosecution.

What are international banking practices on the freezing of assets?

In Britain, if a bank suspects that a person’s account is being used to commit crime or money laundering, it will make a suspicious activity report to the National Crime Agency (NCA) who may investigate the individual. The account will be frozen and all related bills and standing orders stopped.

If the NCA believes the bank account is being used unlawfully, it will apply to the Magistrates’ Court for an order against the person to freeze that account for up to two years and the case will be handed over to police for investigation.

Police can further apply for the funds to be forfeited if they can show proof of criminal property.

In the United States, banks have the authority and discretion to freeze accounts if they suspect clients of conducting illegal activities. Banking regulations in the US became stricter after the September 11 terrorist attacks to crack down on criminal enterprises that use financial institutions to conduct their businesses.

US banks routinely monitor accounts for suspicious activity such as money laundering, where massive funds generated from criminal activity are deposited into bank accounts and moved around. Suspected terrorist financing is also another reason why US banks often freeze accounts.

If banks freeze accounts without legal grounds, how will Hong Kong’s status as a financial hub be affected?

Simon Shen Xu-hui, an international relations scholar at Chinese University, said on Facebook that protest cases involving banks as police crack down on groups across the city had taken a toll on financial institutions such as HSBC.

“HSBC obviously has become one of the biggest casualties,” he said, referring to what he saw as a loss of trust from Hongkongers in the banking giant.

He pointed out that HSBC was caught between a rock and a hard place as it was difficult for the bank to turn down police’s requests. However, he said the bank had apparently bowed to authorities out of fear of offending Beijing, and this turned off many people.

“As a result, its reputation in the international finance sector has been going downhill while it no longer wins the trust of Hongkongers,” he said.

An HSBC spokeswoman said the bank was unable to comment on specific cases, when asked about the action on Hui and Chan. The spokeswoman added HSBC had to comply with legislation, and directed media inquiries to the related law enforcement agency.

A senior banking executive with more than 30 years in the industry said he was surprised at the spate of frozen accounts on grounds of investigations into money laundering and crowdfunding, claiming the moves were politically motivated.

“While investigations go on, has anyone considered the implications on the confidence in the financial system?” he said on condition of anonymity.

What is the role of the Hong Kong Monetary Authority?

As the regulator of 164 banks in Hong Kong, the authority – the de facto central bank in the city – told the Post it was not involved in criminal investigations and that laws did not authorise it the power to freeze funds or property. Therefore, the authority has not issued any guidelines on such matters.

However, the city adopts standards and work arrangements on its anti-money-laundering framework, which the authority said were in line with international requirements and practice.

It said law enforcement agents were responsible for actions such as investigating crimes, as well as tracing, restricting and confiscating funds or property, while the authority’s role was to supervise the compliance of banks in laws and regulations.

For example, in terms of money laundering, the authority regulates banks by ensuring they comply with anti-money-laundering law by exercising due diligence on clients, and observing record-keeping requirements.

“The freezing of funds or property related to local or overseas criminal investigations is carried out by relevant law enforcement agents (such as police, customs or the Independent Commission Against Corruption) and the Department of Justice under the relevant laws,” the authority said. “Financial institutions are expected to cooperate with law enforcement agents on investigations.”