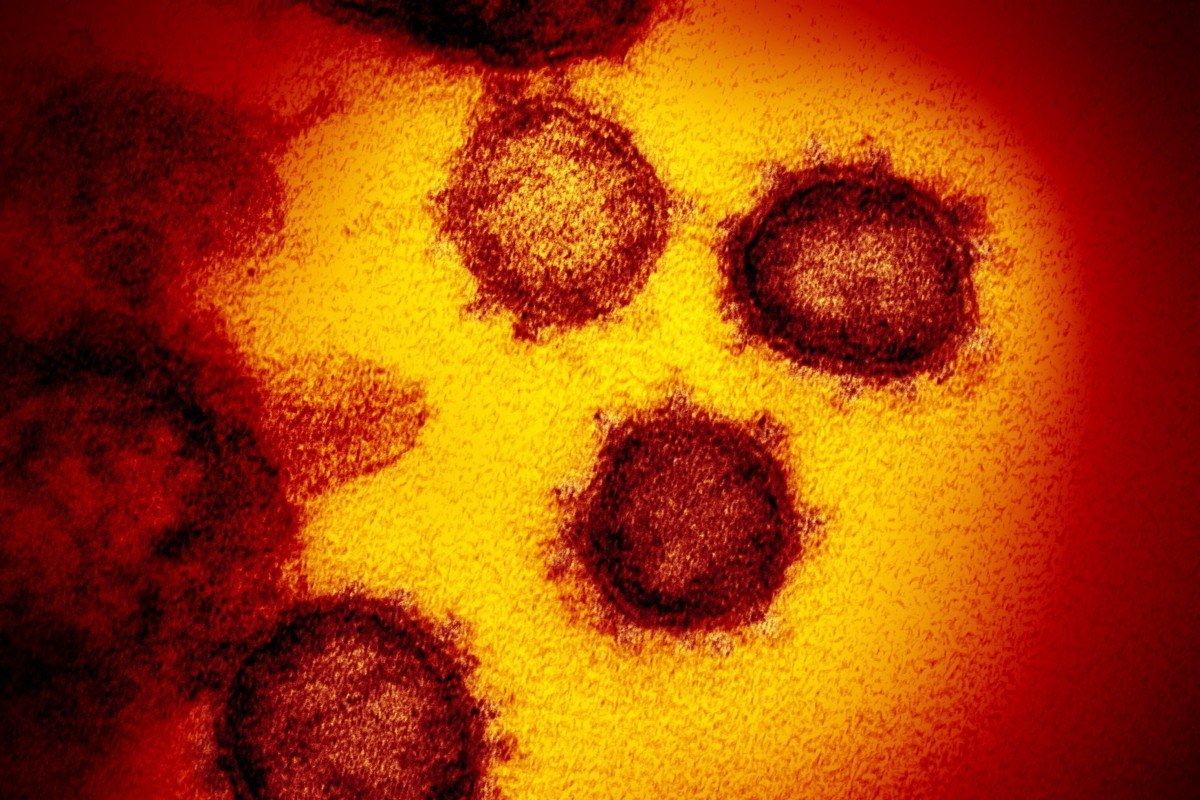 Experts reluctant to predict the course of the pandemic as some countries ease lockdowns and Beijing suffers new outbreak. What happens next will depend on response, but without vaccine it may be years before virus runs its course

Six months into the Covid-19 pandemic and the good news is a number of countries are easing lockdown measures, allowing a semblance of what was normal life to return. The bad news is global infection numbers are surging.

The number of newly infected people set records on multiple days in June, according to data from Johns Hopkins University in the US. The World Health Organisation issued a telling statistic of its own, noting that 85,000 cases were reported in the first two months of the outbreak; in the past two months, it was 6 million. The WHO’s grim figures coincided with a new flare-up of the disease in Beijing.

China, where the coronavirus was first identified at the end of last year, had earlier locked down a region of 60 million people and shut its borders to foreigners to control the disease. Even after those stringent measures, the virus surfaced again in the capital.

Consequently, epidemiologists and other specialists in disease control are reluctant to make a call on whether global infections are set to peak and then decline, or whether the coming months will see a surge or even a second wave.

“Over the next six months we could see as many cases as we’ve seen in the first six months, or in extreme circumstances perhaps even more,” said John Mathews, an honorary professor at the University of Melbourne’s School of Population and Global Health.

Michael Osterholm, director of the Centre for Infectious Disease Research and Policy at the University of Minnesota, was more blunt.

He said people had to realise they were in the early stages as far as getting anywhere near to the 60 to 70 per cent “herd immunity” level needed to stop the pandemic’s spread.

“The world needs to wake up and understand that previous pandemics often took years to fully roll through their cycle, so why are we still thinking that this is a four-month experience?” he said.

Herd immunity refers to the point where roughly two-thirds of the population have been exposed to the virus or been vaccinated, which stalls transmission of the pathogen. However, vaccine timelines remain unclear and antibody tests show that even in hard-hit areas, populations are nowhere close to the herd immunity threshold.

“Think of all the pain, suffering and economic disruption that has occurred and it’s only up to 5 per cent of the population and we need to get to 60 to 70 per cent,” Osterholm said, pointing to studies that show antibody levels in the single digits.

Nonetheless, around the world lockdowns and other social distancing measures put in place to try and slow the spread of Covid-19 are being eased. This is sometimes despite new daily infections hovering around 20,000 people, as in the United States, or are on the rise, as in South Africa.

“Some of these decisions to open up are directly economic, which has knock-on effects on people’s health,” said Hannah Clapham, an assistant professor at National University Singapore’s Saw Swee Hock School of Public Health.

“But in other places these are more direct choices between the coronavirus health impact and the problems that are coming with the lockdown measures, such as lack of access to food, necessary medications and other health care,” she said.

Reopening schemes could lead to more infections and needed to be carefully calibrated to work well, she said. “It’s a tough decision for governments.”

Beijing is a case in point. The city had not reported a local infection for 55 days and had eased quarantine rules, domestic travel restrictions and started to reopen schools. But that was all upended on June 11 when a local case was reported, which quickly cascaded into 158 separate infections in the space of a week.

Like the original outbreak in Wuhan, which was linked to a wet market selling meat, fish and vegetables, the Beijing infections were traced to the capital’s biggest wholesale food market. And, as in Wuhan, the cause of the latest outbreak is unknown.

As more than a dozen related infections were identified in four other provinces, restrictions were rapidly reinstated in Beijing, with at-risk neighbourhoods locked down, schools closed, public transport curbed, and scores of flights in and out of the capital cancelled.

China is not alone in experiencing an unexpected cluster outbreak after seemingly getting on top of the disease. In Italy, another previous epicentre, cases had fallen sharply as the disease was brought under control. But a Rome hospital seeded an outbreak which caused more than 100 infections and five deaths, according to media reports on June 13.

New Zealand declared itself virus free earlier this month, but a breach of quarantine protocol led to two women who later tested positive for Covid-19 travelling within the country, authorities said on Tuesday.

All this is to be expected, according to Marion Koopmans, head of the viroscience department at the Erasmus University Medical Centre in Rotterdam.

Countries should expect to see recurring outbreaks like the one in Beijing, she said.

“Those can be picked up with intensified test, trace systems, but whether that’s enough really depends on how well that system functions and people’s acceptance of [the reintroduction] of restrictions when these outbreaks happen.”

Meanwhile, the infection rate has been picking up in parts of the world that have so far been spared major outbreaks. The WHO said on Monday that new cases had accelerated to 100,000 almost every day for the past two weeks. This was driven by the Americas and South Asia, but also by rising numbers in Africa, eastern Europe, central Asia and the Middle East, WHO director general Tedros Ghebreyesus said.

Matshidiso Moeti, WHO regional director for Africa, said on June 11 it had taken nearly 100 days to reach 100,000 cases on the continent and just 19 to double that. The growth, however, was concentrated in 10 countries, she said.

Africa could become the pandemic’s “next epicentre”, officials from the Africa Centres for Disease Control and Prevention, including director John Nkengasong, said in the journal Nature Medicine last week. They pointed to fragile health care systems, a catastrophic shortage of health care professionals, urban overcrowding, and limited access to sanitation as risk factors, despite the early successes of many African nations in keeping infections low.

The issue becomes more critical as some African countries lift public health restrictions because of rising concerns about their social and economic effects, as well as secondary health impacts, “at the same time that cases are surging”, according to Hayley MacGregor, a South Africa-trained medical doctor and research fellow at the Institute of Development Studies at Britain’s University of Sussex.

“That’s creating in a much more intense way the same dilemmas that many governments are facing as they try to ease these lockdowns,” she said.

“The concern in Africa is that there is epidemiological uncertainty and it is likely that the peak hasn’t been reached and that there will be variation in outbreaks in different countries [but] limited capacity for testing and track and trace is going to make it very difficult to get a grip on the situations.”

Koopmans considers these new regions to be part of the pandemic’s first wave, as different parts of the world are hit at different times. What happened next depended not on the virus, but on the response, she said.

“How the wave continues is very much about what control measures are taken and how consistent they are,” she said.
“For those regions that are already on the down slope, it’s about whether what they are doing is sufficient to mitigate the impact and lower the chances of a new peak.”

The University of Melbourne’s Mathews agreed, but said while this was determined to an extent by governments, social realities and health care capacity, it was also down to individuals and public will.

“As the measures are relaxed, you’ll either see a decreasing rate flatten out or, in extreme circumstances, if people give up on social distancing, then you will get a true second wave,” he said. “I’d like to be an optimist, but no one knows.”