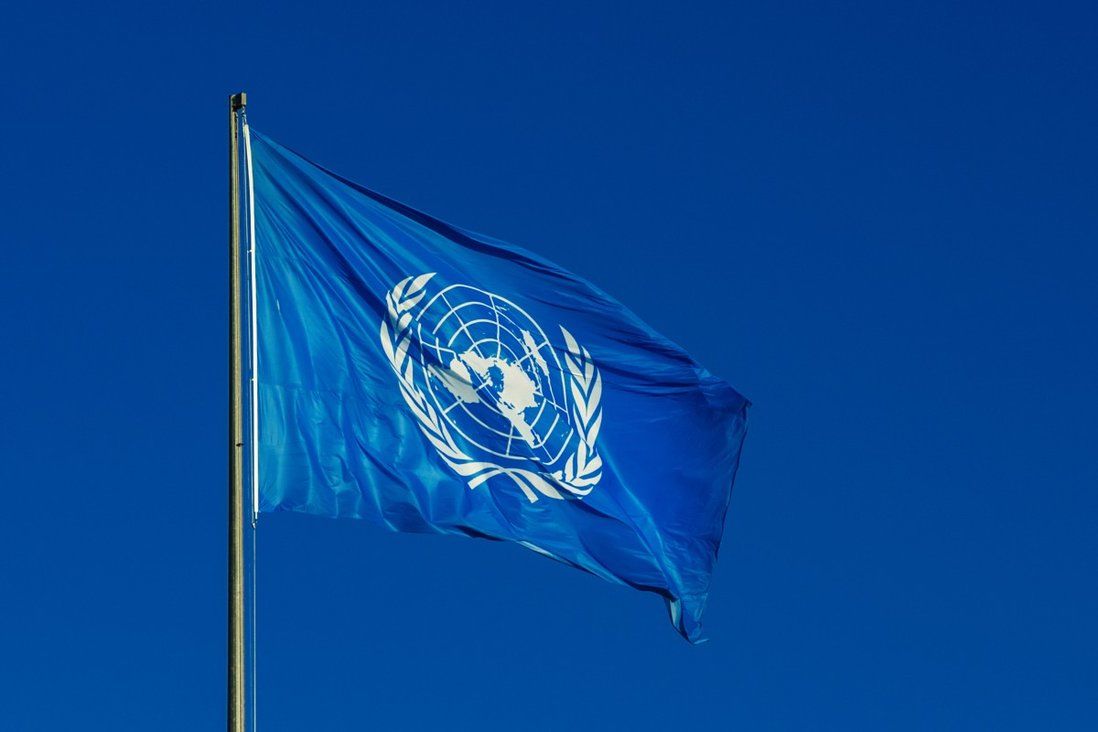 The United Nations Human Rights Committee on Thursday grilled Hong Kong officials over their use of the national security law, taking issue with the Beijing-imposed legislation’s “dramatic scope” to allow mainland Chinese authorities to carry out law enforcement in the city.

Committee members also showed concern over the use of the colonial-era sedition law in the city, asking how prosecutions of individuals chanting slogans and criticising the government’s coronavirus pandemic strategies would be regarded as complying with Hong Kong’s international duties to respect human rights.

The Geneva-based committee fired questions at a Hong Kong delegation during a session tasked with reviewing the city’s implementation of the International Covenant on Civil and Political Rights (ICCPR).

The body oversees places which are signatories of the treaty, including Hong Kong under its mini-constitution, the Basic Law.

It is the fourth review, with the previous three in 1999, 2005 and 2011, but the first since the city’s anti-government protests in 2019, during which local authorities came under fire for their handling of the unrest.

“I must observe that [the national security law] was done overnight, without consultation and bypassing the local legislature in circumstances that are not covered by Article 18 of the Basic Law,” said Christopher Bulkan, one of the committee members, referring to the provision that precluded mainland law from being applied in the city.

Bulkan also took the extraordinary step of asking for assurance on behalf of the city’s non-government organisations, who had provided testimony to the committee on the state of affairs in Hong Kong.

In his opening speech, Secretary for Constitutional and Mainland Affairs Erick Tsang Kwok-wai, who led the Hong Kong delegation, said it was “no exaggeration to say that was the darkest time of Hong Kong” in 2019, before Beijing moved to impose the legislation.

“Never before has our society seen such violent scenes, with thousands of petrol bombs being thrown … residents holding views different from the mobs being attacked viciously,” he said, adding that some were advocating Hong Kong independence at the time. 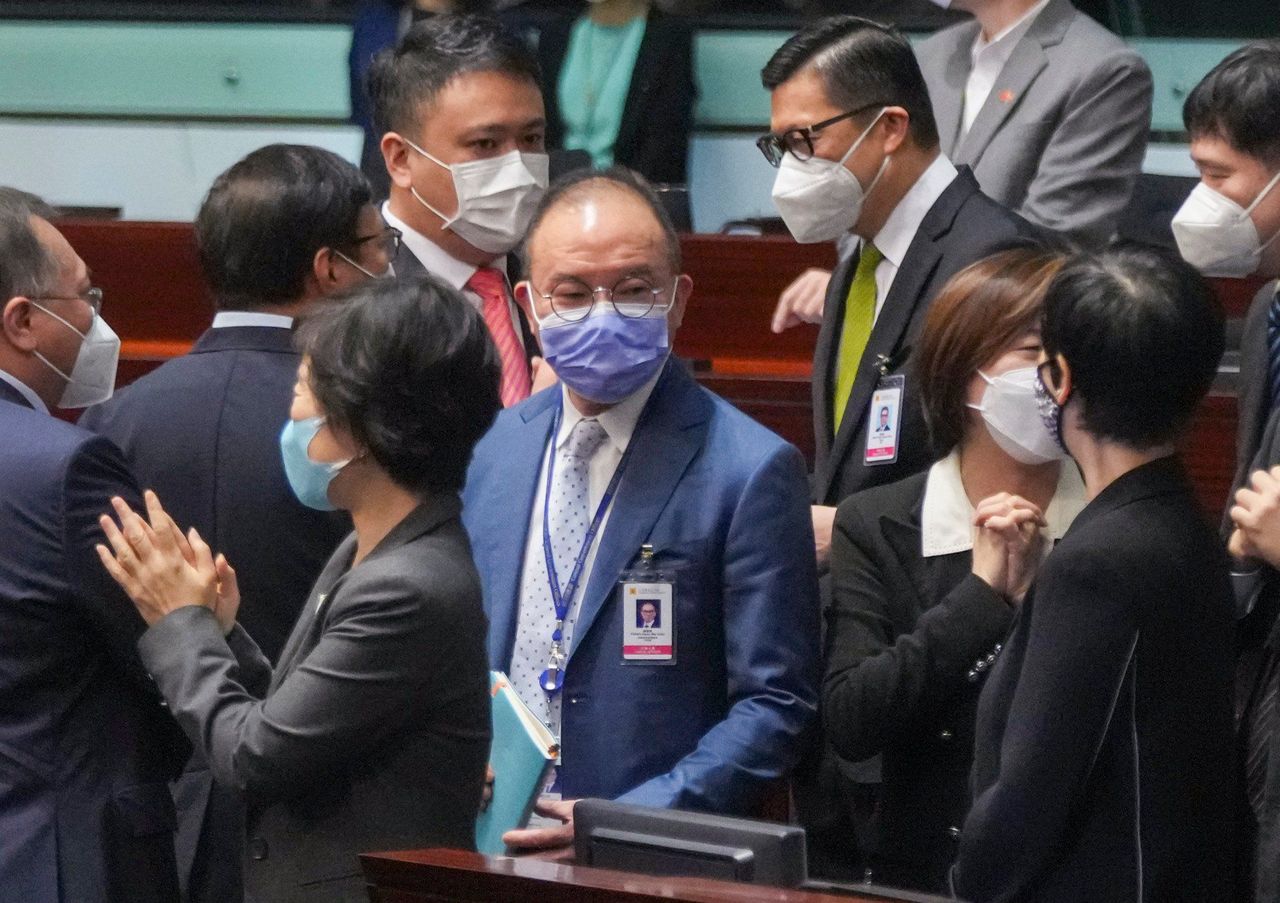 Secretary for Constitutional and Mainland Affairs Erick Tsang (in blue).

He argued that the freedom recognised in the covenant was not absolute and could be restricted on the grounds of national security and public safety.

But Bulkan, from Guyana, pointed to a provision of the national security law which allowed mainland authorities to carry out law enforcement operations in Hong Kong.

He asked how the city could ensure mainland officers would necessarily uphold the ICCPR standards on detention, rights to fair trial and the freedom from cruel and unusual punishment and tortures, while also urging officials to explain the ways of recourse if those rights were infringed.

Another committee member, Shuichi Furuya of Japan, asked for clarification on provisions of the legislation which suggest mainland officers have to abide by both Hong Kong and national laws but local jurisdiction does not apply to them.

Deputy Permanent Secretary for Security Apollonia Liu Lee Ho-kei stressed that there was “essentially no difference between the standards of the national law enforcement compared to [that of Hong Kong]”, adding that the Chinese constitution also provided rights to fair trials.

She added it was within the purview of Beijing, which had the ultimate responsibility on national security, to legislate the law.

The committee’s comment that only Hong Kong, not Beijing, should legislate its own security bill as suggested by the Basic Law was “interesting”, Liu said.

On the “resuscitation” of the colonial-era sedition law, which had not been used for decades, Bulkan cited cases when individuals were charged with clapping in a courtroom, chanting slogans, and criticising the government’s strategy to combat Covid-19.

“In a democratic society, individuals have a right to criticise the government and sedition laws should not be used as a pretext to silence opposition,” he said. 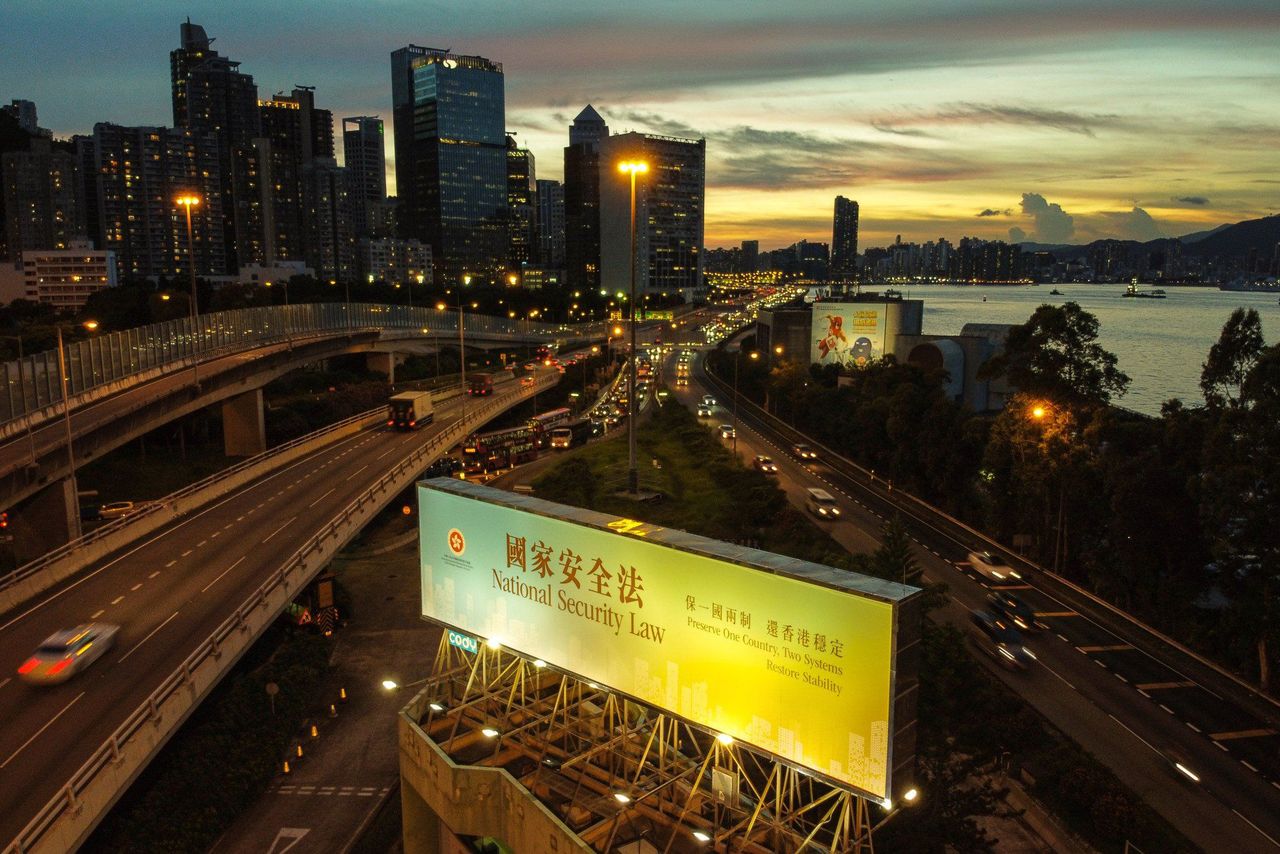 The national security law was imposed in 2020.

Vasilka Sancin, of Slovakia, noted that more than 2,000 people had since been arrested by national security police, with a 100 per cent conviction rate so far. She also pointed to the long pre-trial detention experienced by defendants.

Liu, from the Hong Kong government, said the national security law had provisions to safeguard human rights, while the long wait pending trial could be due to a bag of factors, including more investigation time and preparation by defence lawyers.

The sedition law was used following calls for independence and self-determination, hatred incited against the Hong Kong and Chinese governments and the 2019 social unrest, she said, adding, “they have very serious consequences and we have to suppress them”.

Hong Kong’s courts had maintained the sedition law remained relevant and had struck a balance between individual freedom and national security when implementing it, she said.

The three-day session, each lasting two hours, continues on Friday.