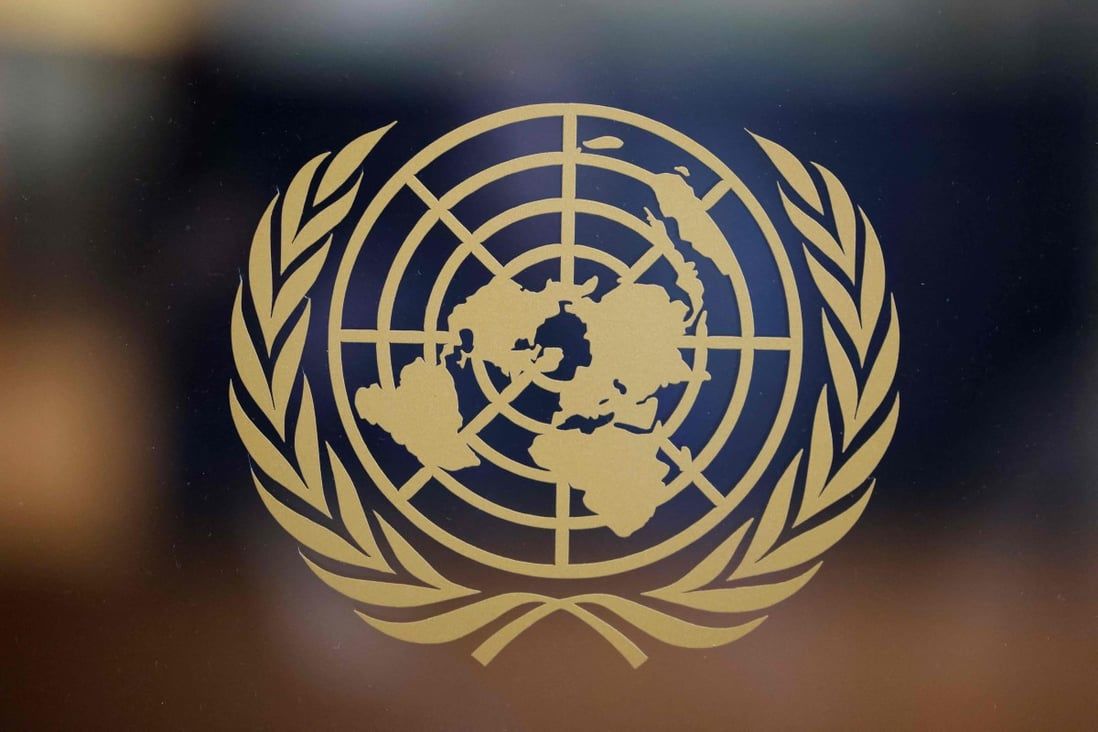 United Nations human rights office ‘alarmed’ at sentencing of minors over calls to overthrow city and national governments through violence.

The United Nations human rights office on Tuesday said it was “alarmed” by the sentencing of four Hong Kong minors from a pro-independence group under the national security law and appealed to local authorities to fall into line with international convention obligations.

UN High Commissioner for Human Rights spokeswoman Ravina Shamdasani said the organisation regretted Hong Kong’s first cases that sentenced the youngsters to a correctional facility under the Beijing-imposed legislation for abetting an “armed revolution” to overthrow the city and national governments.

“We regret the continued application of the national security law, including against children, in spite of the clear recommendations of the Human Rights Committee,” Shamdasani said.

“We urge the authorities to bring the Hong Kong SAR’s legislation and practice fully into compliance with its international human rights obligations.”

The pro-independence group involved in the case, Returning Valiant, which is now dissolved, consisted of 20 members who referred to the organisation as “the embers of revolution”.

A total of seven group members, including five teenagers, were found to have arranged 13 street booths and press conferences, as well as operating three social media accounts between January and May last year, with the goal of toppling the Beijing and Hong Kong administrations.

The five secondary school pupils, now aged between 16 and 19, either spoke in support of insurgency or distributed fliers at public events. One also delivered live broadcasts on the internet in her capacity as a part-time citizen reporter. 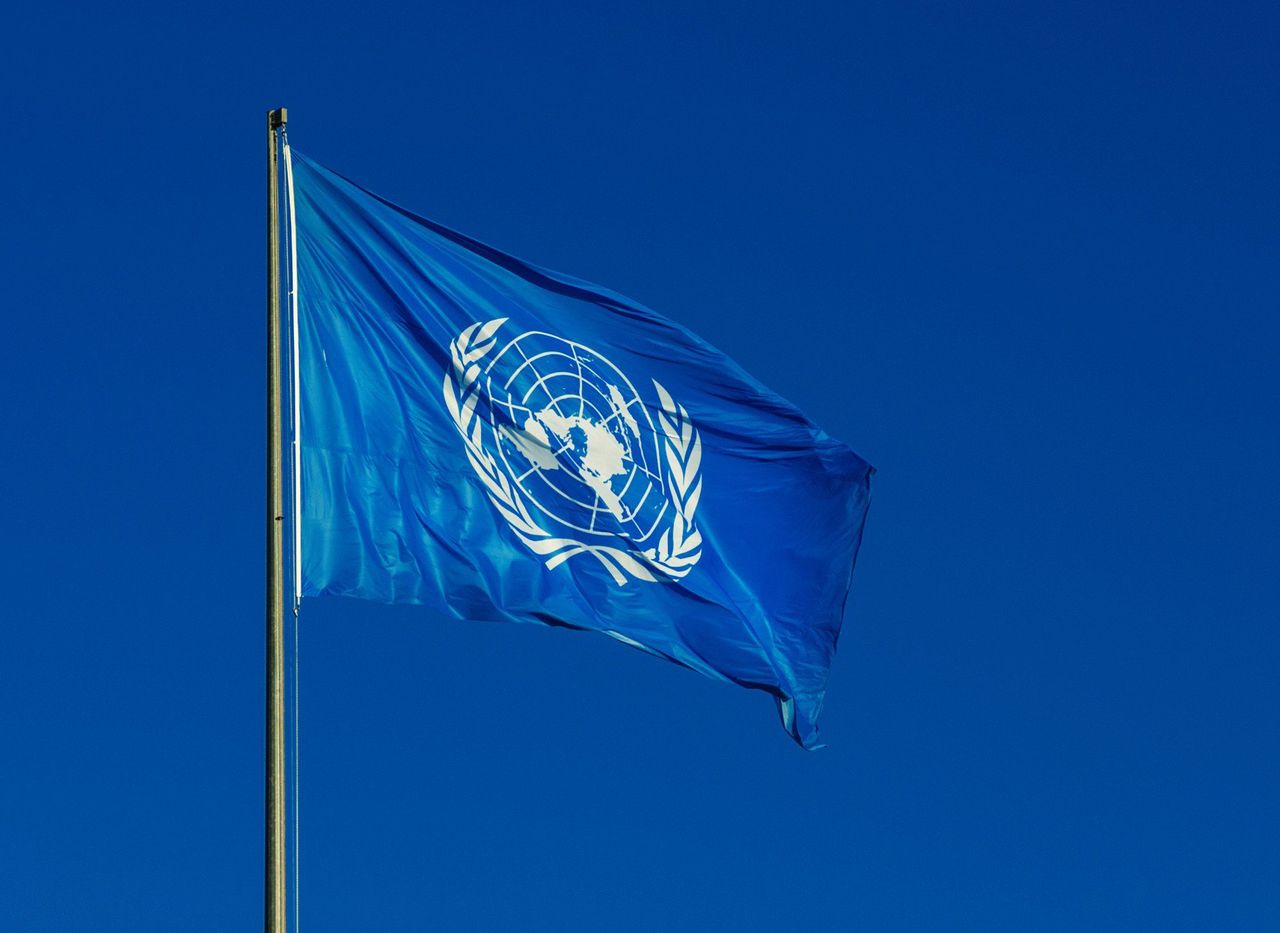 The UN’s human rights office says it “regrets” Hong Kong’s decision to sentence four minors and an older teenager to a correctional centre under the national security law.

National security police seized a variety of weapons and protest equipment in raids on the group’s storage room in Cheung Sha Wan and on their homes.

Wan, who was only 15 at the time of her arrest, was the youngest defendant so far to be convicted of a national security law offence.

Two older people, salesman Chris Chan Yau-tsun, 26, and shopkeeper Choi Wing-kit, 21, who founded the group, were convicted of the same offence, but their cases were adjourned pending a Court of Appeal ruling on the principles regarding minimum sentences in national security cases.

Judge Kwok Wai-kin on Saturday imposed a training centre order on the five youngsters, under which they will be required to undergo vocational training and development programmes at a penal institution for up to three years.

Kwok ruled the teenagers had undermined the city’s stability and the safety of residents with their calls for a “bloody” uprising and all-out resistance against the authorities.

But Shamdasani reminded Hong Kong authorities of their obligations under international human rights law, including the International Covenant on Civil and Political Rights and the Convention on the Rights of the Child.

An article of the Convention on the Rights of the Child said that “the arrest, detention or imprisonment of a child shall be in conformity with the law and shall be used only as a measure of last resort and for the shortest appropriate period of time”.

The UN Human Rights Committee in July appealed to the Hong Kong government to “take concrete steps to repeal the current national security law” and “refrain from applying the law”.